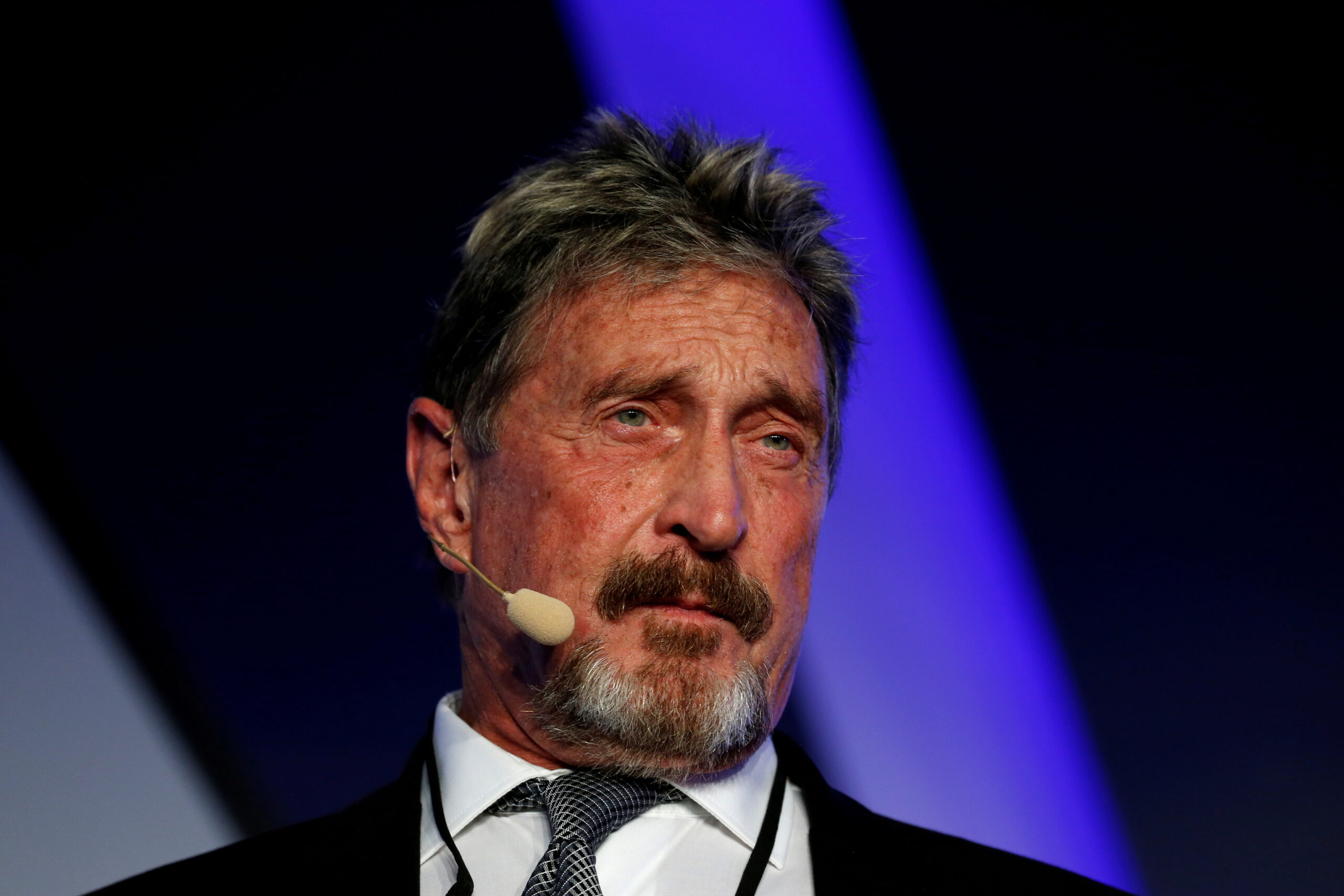 Antivirus creator John McAfee, 75, was found dead in his prison cell in Barcelona after the Spanish high court had authorized his extradition to the U.S., the Catalan justice department said, confirming an earlier report from El Mundo newspaper.

Everything points it could be a death by suicide, the department said in a statement.

The high court had agreed to extradite him back to the U.S. where he faces tax evasion charges.