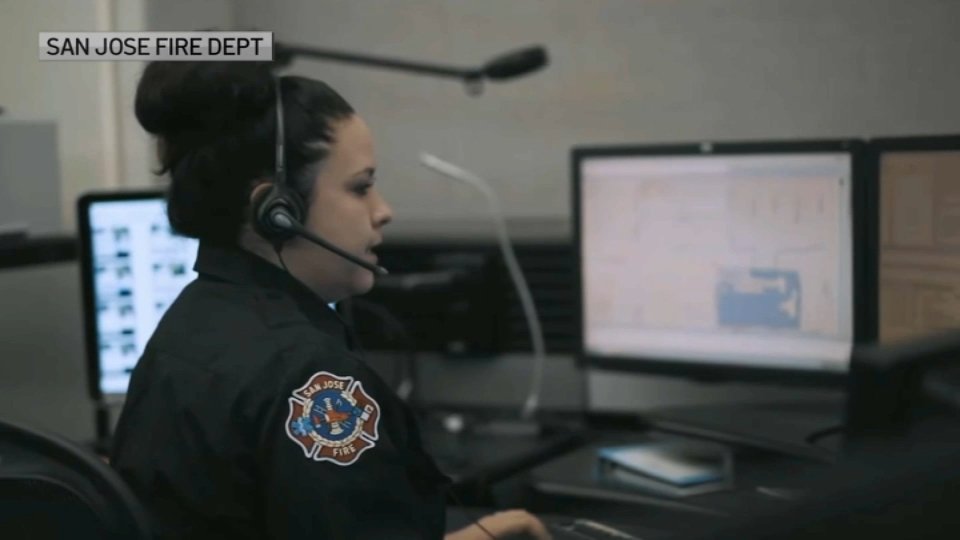 San Jose’s 911 dispatchers are sounding the alarm and urging the city council to take immediate action addressing a staffing shortage.

Dispatchers said the staffing issue means some calls for help are getting put on hold.

Fire dispatchers said during the VTA yard shooting some other emergency calls had to be put on hold for up to 30 minutes because the limited number of on-duty dispatchers were tied up handling the shooting and two significant structure fires at the same time.

“We deal with life or death situations every day,” said Scarlet Darmousseh, a San Jose Fire Department dispatcher. “We hear people literally dying on the phone. The city doesn’t realize how our jobs are essential, it seems.”

Darmousseh is one of the dispatchers calling for help and the need for more emergency dispatchers.

“We don’t have the staffing that we need to have — for all the call volume in the city,” she said. “We’re answering for 1 million residents in San Jose. So your call might be on hold if you try to get through to fire or medical.”

The City of San Jose provided the following statement on Monday:

“The City has been in contract negotiations with the Municipal Employees Federation (MEF) since March 2021. The dispatchers and call takers on our Police and Fire Communications teams play a critical role in responding to emergencies in the City of San José. The City recognizes the recruitment and retention concerns of our dispatchers. Over the last several years, the City has made efforts to improve the recruitment and retention of these employees, including special wage increases, a hiring referral program, and providing additional training pay. The City’s proposals in these negotiations have included a commitment to continuing to discuss efforts to recruit and retain our dispatchers. The City remains hopeful that we will be able to reach an agreement with MEF before the expiration of the contract.”

Dispatchers and other unions at a budget meeting last week urged the council to consider better compensation and more staffing in the next contract.

Darmousseh said the current contract for dispatchers expires on June 30. They plan to picket City Hall on Tuesday, vowing to alert the public about what they call an emergency of a different kind.

“There will be a delay in answering your call,” Darmousseh said.