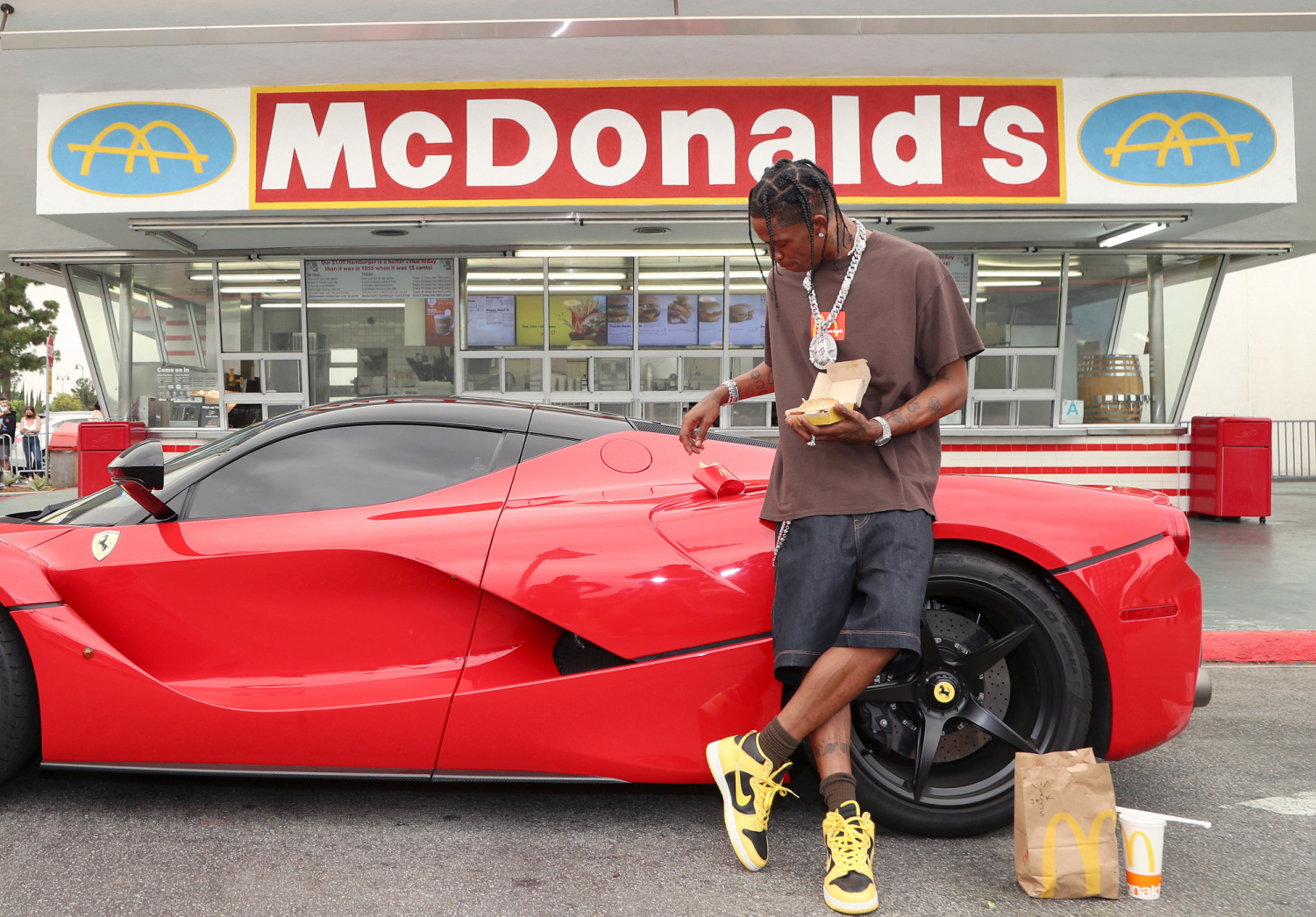 It’s not uncommon for music by pop superstars to appear in commercials, but these days they come with a side of fries.

Recent months have seen a string of stars from the music world entering into partnerships with fast food chains that sell burgers and help sell the musicians to a wider audience.

McDonald’s has had a string of successes with its “Famous Orders” program, collaborating with Travis Scott, J Balvin and, most recently, international superstar Korean pop group BTS. The fast food giant names a meal after the pop artist that gets promoted on social media.

These promotions transcend boundaries to reach new audiences, according to Richard T. Rodriguez, who is an associate professor of media and cultural studies at UC Riverside with lots of students who listen to BTS.

“It has a different kind of reach that a toy in a Happy Meal doesn’t,” he said in a phone interview.

The promotions are energizing, according to Mark Rosati, culinary director of Shake Shack, who a few weeks ago found himself in a restaurant kitchen making burgers with record producer and musician Benny Blanco.

Rosati, who is a friend of Blanco’s, teamed with the recording artist on a special nacho burger to celebrate the release of Blanco’s album “Friends Keep Secrets 2.”

The burger was available one day in late March at one location, a Shake Shack in West Hollywood, and Blanco and Rosati were there to promote it.

“We connected and bonded over the world of hamburgers and food in general. Benny knows so much about all these different types of cuisine. He has friends in the industry. His passions are so powerful,” Rosati said in a phone interview.

They met in a Shake Shack kitchen to work out the recipe for the nacho burger, which featured the chain’s ranch dressing laced with crumbled Cool Ranch Doritos and scallions, plus a condiment created by Blanco.

“Benny has this really amazing salsa verde that he makes at home. He said ‘Let me bring it in.’”

Although Shake Shack did a Valentine’s Day promotion with DoorDash on a Boyz II Men milkshake, Rosati said collaborations like he had with Blanco are unusual.

“I haven’t really seen too many artists who will release an album at the same time want to create a menu item at a large restaurant,” he said.

The promotion gave Shake Shack the chance to raise its profile in Southern California, where it has only had a presence since 2016. Even though it was local it netted national exposure. Blanco was a guest on “The Late Late Show with James Corden” the night before his burger went on sale and told its story as well as performed his music.

McDonald’s is going global with BTS, which will have its own combo meal on U.S. McDonald’s menus beginning on May 26 and more than 50 counties on six continents after that.