This increasingly popular supplement sent a man to the hospital 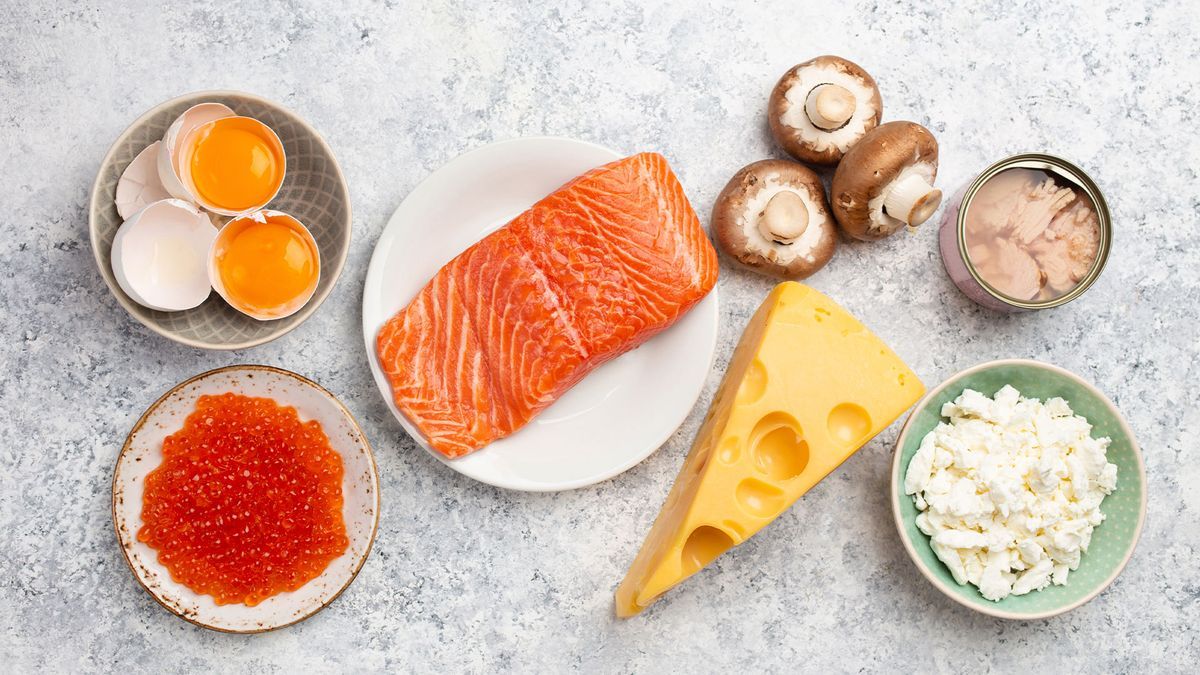 A British man’s overdose on vitamin D is a cautionary tale for people who are considering adding supplements to their lives, according to a paper published Tuesday in the journal BMJ Case Reports.

After a visit with a private nutritionist, the man began taking more than 20 over-the-counter supplements every day, including 50,000 international units (IU) of vitamin D three times a day. That’s a dose hundreds of times higher than standard nutritional recommendations.

Within a month, the man began suffering from nausea, abdominal pain, diarrhea and repeated bouts of vomiting, along with cramping in the legs and ringing in the ears.

The man, whose name was not disclosed, heard about the supplements from a radio talk show and contacted the nutritionist on the show afterward, said Dr. Alamin Alkundi, a coauthor of the report and an endocrinologist at William Harvey hospital in East Kent in the UK, who treated the man.

“Registration by regulator is not compulsory for nutritionists in the UK and their title is not protected, so anybody can practice as a nutritionist,” Alkundi said in an email.

Unlike water-soluble vitamins, which the body can easily eliminate, vitamin D and its cousins A, E and K are stored in the liver and fat cells of the body until they are needed. Consuming well over the daily recommended dose can build up to toxic levels.

The man in the case study was taking a daily dose of 150,000 IU of vitamin D, which was “375 times the recommended amount,” Alkundi said. The UK National Health Service typically recommends 400 IU of vitamin D a day for children over age 1 and adults.

The man stopped taking the supplements when his symptoms began, but his condition didn’t improve. By the time he was referred to the hospital two months later, he had lost 28 pounds (12.7 kg) and his kidneys were in trouble. Tests showed he had overdosed on vitamin D, a condition called hypervitaminosis D.

The body needs vitamin D. The vitamin’s main job is to help the body absorb calcium from the intestines — in fact, the body cannot absorb calcium unless vitamin D is present. The vitamin also plays a role in immune health, brain cell activity and how muscles function.https://b30c0aa027e8d2fa6f8c91d06d44fb2b.safeframe.googlesyndication.com/safeframe/1-0-38/html/container.html

In the United States, 15 micrograms, or 600 IU of vitamin D a day, is recommended for adults up to 69 years old, according to the National Institutes of Health. For adults age 70 and up, the dose rises to 20 micrograms or 800 IU each day. The recommended amount for infants, children and adolescents was recently doubled by the American Academy of Pediatrics to 10 micrograms or 400 IU per day.

Too much vitamin D in the blood leads to hypercalcaemia, which occurs when the calcium level in your blood is above normal. The man in the BMJ case study was diagnosed with hypercalcaemia, which can weaken your bones, create kidney stones, and interfere with how your heart and brain work.

The man was hospitalized for eight days and treated with drugs to lower the levels of calcium in his blood. A followup two months later found his blood calcium levels had dropped to almost normal. While the man’s vitamin D level had also significantly improved, it was still high, Alkundi said.

“A plan to periodically monitor both parameters in clinic was established to track the declining levels to normal levels. We have had contact with him and he reported (he feels) much better, but still not back to his normal self,” Alkundi said.

“He is very eager for his story to be known to alert others,” Alkundi added.

Where to get vitamin D

The body makes adequate vitamin D when the skin is exposed to sunshine. In fact, going outside in a bathing suit for 10 to 15 minutes during the summer “will generate 10,000 to 20,000 IU of vitamin D3 in adults with light skin pigmentation,” according to the AAP.

However, going into strong midday sunlight isn’t advised due to the risk of skin cancer, so dermatologists and the AAP say it’s best to use sunblock if you will be exposed for any prolonged length of time. Sunscreens can reduce the body’s ability to process vitamin D.

Vitamin D supplementation may not be needed for many children and teens, the AAP said, since many foods such as milk, eggs, cereals and orange juice are often fortified with vitamin D. Breastfed infants should be given 400 IU of supplemental vitamin D daily, starting in the first few days of life and continuing until the baby is weaned to milk or formula fortified with vitamin D, the AAP advised.

Anyone concerned about their vitamin D levels should have them evaluated by a doctor, experts say.

“Patients are encouraged to seek the opinion of their general practitioners regarding any alternative therapy or over-the-counter medications they may be taking or desire to initiate,” Alkundi said.