U.S. farmers are killing their own crops and selling cows because of extreme drought 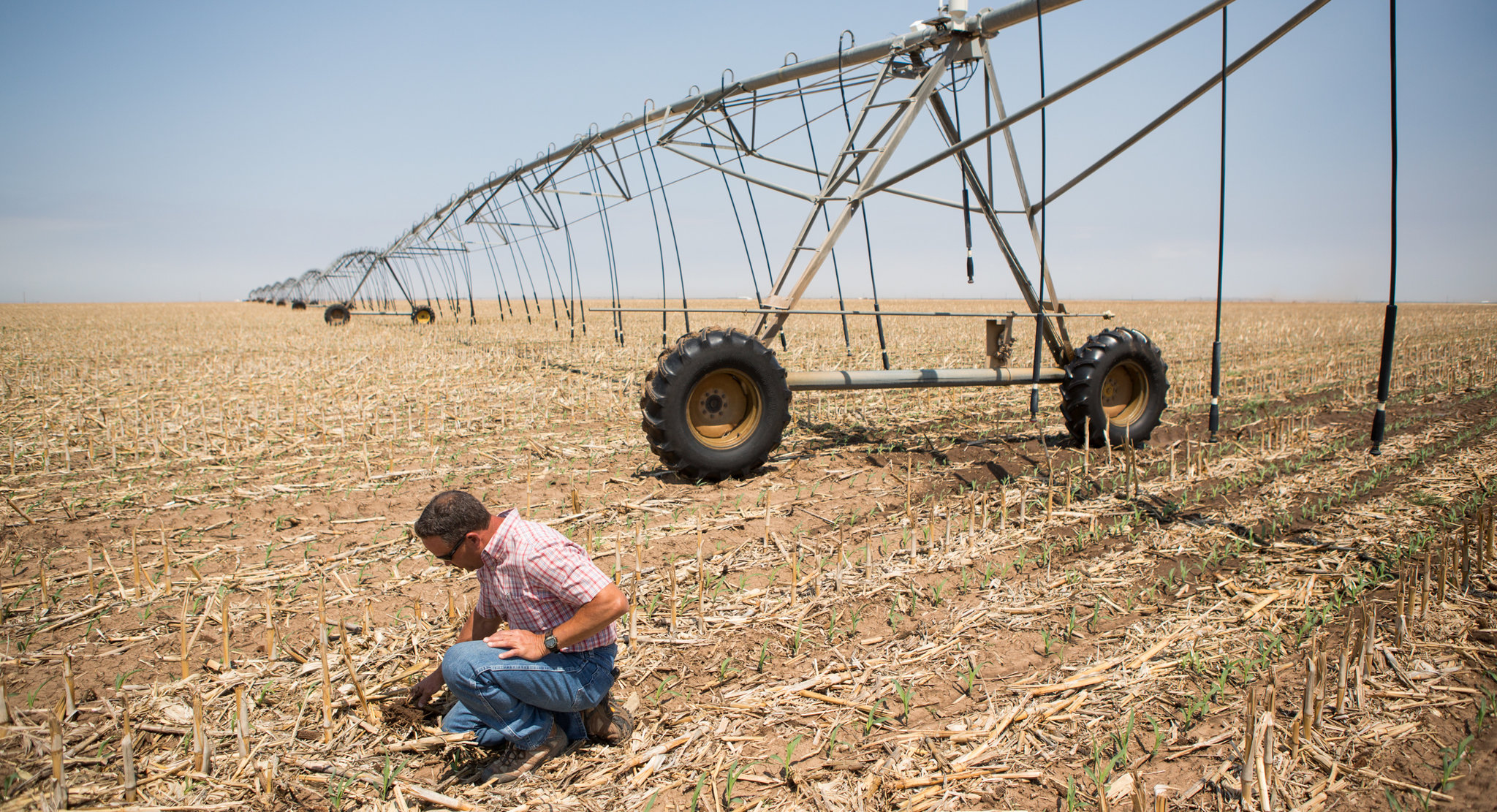 Nearly three quarters of US farmers say this year’s drought is hurting their harvest — with significant crop and income loss, according to a new survey by the American Farm Bureau Federation, an insurance company and lobbying group that represents agricultural interests.

This year’s drought conditions are taking a harder toll than last year’s, as 37% of farmers said they are plowing through and killing existing crops that won’t reach maturity because of dry conditions. That’s a jump from 24% last year, according to the survey.

July was the third-hottest on record for the US and ranked in the top 10 for every state in the West except for Montana, according to the National Centers for Environmental Information. The US Department of Agriculture’s weekly weather and crop bulletinending the week of August 6 reported “rapidly intensifying drought gripped the central and southern Plains and mid-South, depleting topsoil moisture and significantly stressing rangeland, pastures, and various summer crops.”

The AFBF estimates nearly 60% of West, South and Central Plains are experiencing severe drought or higher this year.

“The effects of this drought will be felt for years to come, not just by farmers and ranchers but also by consumers. Many farmers have had to make the devastating decision to sell off livestock they have spent years raising or destroy orchard trees that have grown for decades,” said Zippy Duvall, AFBF president.

The AFBF survey was conducted across 15 states from June 8 to July 20 in extreme drought regions from Texas to North Dakota to California, which makes up nearly half of the country’s agricultural production value.

In California — a state with high fruit and nut tree crops — 50% of farmers in the state said they had to remove trees and multiyear crops due to drought, the survey revealed, which will affect future revenue. And 33% of all US farmers said they’ve had to do the same, nearly double the number from last year.

Farmers in Texas are being forced to sell off their cattle herds earlier than normal due to extreme drought — as water sources dry out and grass burns up. Farmers in the Lone Star state reported the largest reduction in herd size, down 50%, followed by New Mexico and Oregon at 43% and 41% respectively.

“We haven’t had this kind of movement of cows to market in a decade, since 2011, which was our last really big drought,” said David Anderson, a professor of Agricultural Economics at Texas A&M told CNN last month.

Access to water for livestock has been a key issue for farmers and ranchers this year, with 57% reporting local restrictions on water use, compared to 50% of farmers last year. Key water sources in places like Lake Mead and Lake Powell — which are running below 30% of their full capacity — typically provide water to 5.5 million acres of land in seven western states according to the AFBF.

On Tuesday, the federal government announced the Colorado River will operate in a Tier 2 shortage condition for the first time starting in January. That means means Arizona, Nevada and Mexico will have to further reduce their water usage from Colorado River.

High inflation makes it harder for ranchers to salvage their land. The cost of diesel is falling but is still high, making it significantly more expensive to truck in additional water than in years past. The price of fertilizer for grass and crops and feed for animals also remains expensive.

US consumers can expect to spend more on certain food products because of the drought, according to the report.

“For cattle and beef, once the market processes the excess animals sent to slaughter and has a smaller breeding herd to operate off of- [price increases] could be six months to well over a year. For specialty crops it could be immediate upon harvest,” said Daniel Munch, an economist at the American Farm Bureau Federation.

Fruits, nuts, and vegetables overwhelmingly come from states that with high levels of drought. But farmers have been forced to forgo planting or destroy orchards. This will “will likely result in American consumers paying more for these goods and either partially relying on foreign supplies or shrinking the diversity of items they buy at the store,” the report states.

For example, California grows 80% of the world’s supply of almonds — limiting other places US consumers can buy the popular nut. And shifting where almonds can grow is not easy — as the crop needs a specific climate and soil.

“In general, the outlook for the 2022 crop volume is more pessimistic than a month ago and much more than two months ago,” a July report from The Almond Board of California notes. The key culprits were drought, low water supply, and the removal of orchards.

The Bureau of Labor Statistic’s August inflation report shows US consumers are spending 9.3% more on fruits and vegetables from a year ago.