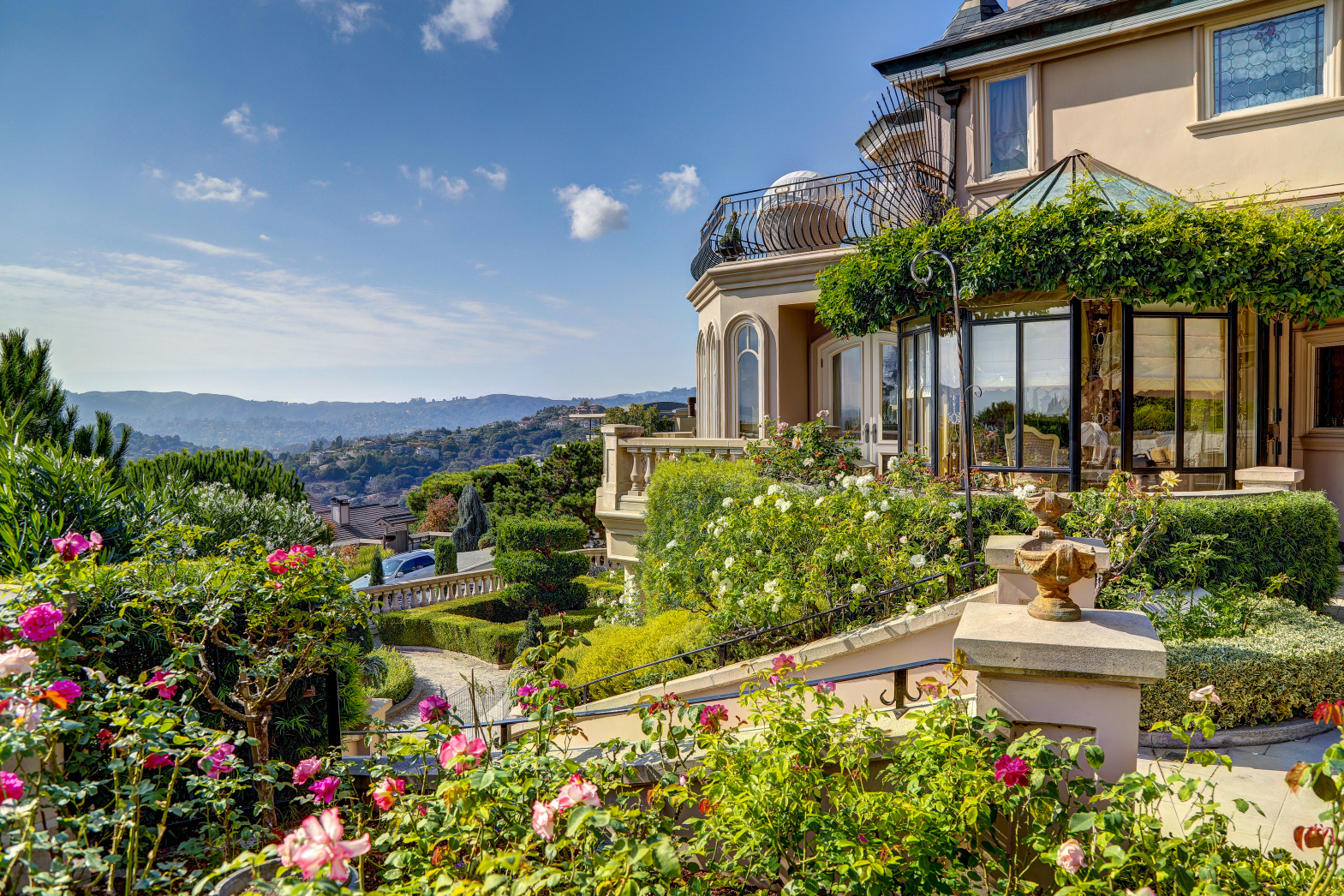 Buyers snapped up the scant inventory of single-family homes, taking advantage of historically low interest rates and bidding up prices. That raised the region’s year over year median sale price nearly 15 percent in October, to $982,000, according to DQNews and CoreLogic. The figure includes eight of nine Bay Area counties; October sales data from Alameda County was not available.

“It keeps on going,” said CoreLogic deputy chief economist Selma Hepp. With the exception of condos, she added, “sales continue to be strong.”

The number of single-family home sales in the Bay Area rose more than 20 percent from the previous October.

Hepp credits low interest rates, the early stages of a boom in first-time millennial buyers, and extended remote-work rules for boosting demand. She noted sales have also exploded in resort communities like Lake Tahoe and Big Bear in Southern California.

Interest rates dipping below 3 percent for a standard 30-year mortgage have emboldened buyers to take on more debt and bid higher for desirable homes.

The demand for more space, including home offices, zoom rooms and backyards, has pushed prices higher in the suburbs. Contra Costa County shot up 17 percent to $750,000, Santa Clara County jumped 16.5 percent to $1.34 million, and San Mateo County rose 12 percent to $1.57 million, according to CoreLogic and DQNews.

But San Francisco, until the pandemic the vanguard of high prices and hot demand, continued to see lower prices and sales growth than the rest of the region. Single-family home prices ticked up 1 percent to $1.57 million, while condo prices dipped 2 percent to $1.2 million. Condo sales in the city sank by one-quarter from last October, according to CoreLogic data.

Alameda County did not provide data to CoreLogic for October, but survey material from the California Association of Realtors indicated a similar market in that county, traditionally a lower-cost alternative to core Silicon Valley communities. The median sale price for a home in Alameda topped $1 million, up 10 percent from the previous year, according to the CAR sales survey.

Sandy Jamison of Tuscana Properties, president of the Santa Clara County Association of Realtors, said house hunters have pushed through lingering fears of shopping and touring properties during the health crisis.

“Buyers are out,” Jamison said. “Basically, they’ll scoop up anything that’s left.”

Condo sales have been slower in the county, she said. Shared spaces and shuttered common amenities have made the properties less appealing and caused a glut in the market. “The condo buyers can shop around,” she said.

The Santa Clara County market is not quite as hot as the peak in 2018, but remains strong, she said. “During the height, it would have sold the first week. Now, it sells the second week,” she said.

Buyers have been looking to dramatically increase their space, driving strong sales in suburban communities like Pleasanton, Walnut Creek and San Ramon. Thriving Silicon Valley tech businesses and a climbing stock market are boosting the fortunes of many professionals.

Buyers are “probably feeling the most financially stable if they’re working at one of the big tech companies,” said Fremont agent Sunil Sethi.

Competition for properties between $2 million and $2.5 million has been intense, he said. Buyers in this price range are typically two-income tech professionals looking to trade up for a bigger home. “They want more land,” Sethi said.

The only brake on home sales has been a lack of properties for sale, he added. If there were more for sale signs up, Sethi said, “I could have sold two times as many homes.”