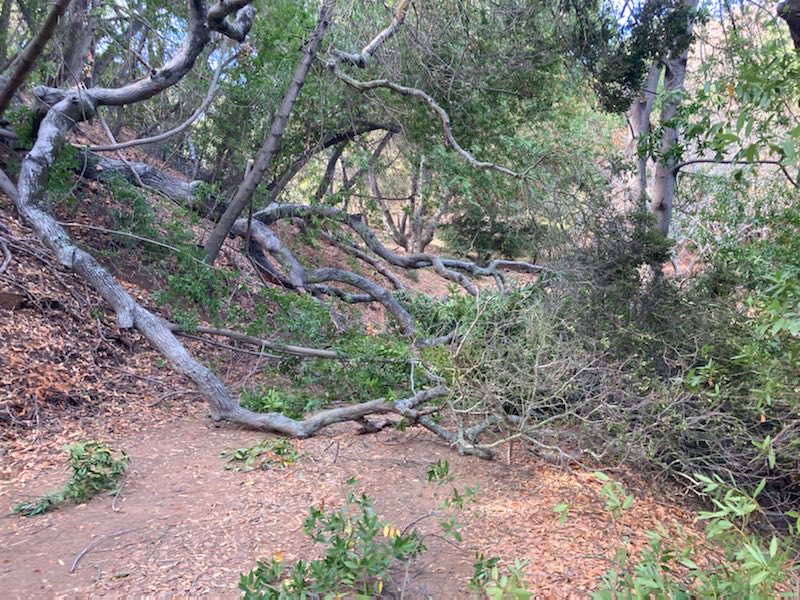 Three women were injured Monday when an oak tree fell on them as they were hiking on a trail at Almaden Quicksilver County Park in Santa Clara County, an official said.

Park rangers were dispatched to the park at about 9:53 a.m. for a medical call, according to Weiland.

Park rangers and police used a victim’s cell phone to determine their location, Weiland said. They eventually found the women and transported them to the Hacienda trailhead, where additional medical assessments were performed before the women were taken to the hospital.

The section of Mine Hill Trail where the tree came down was closed for an assessment and debris removal, Weiland said. The trail was expected to reopen later Monday or early Tuesday.