A California Toddler Was Diagnosed With Monkeypox 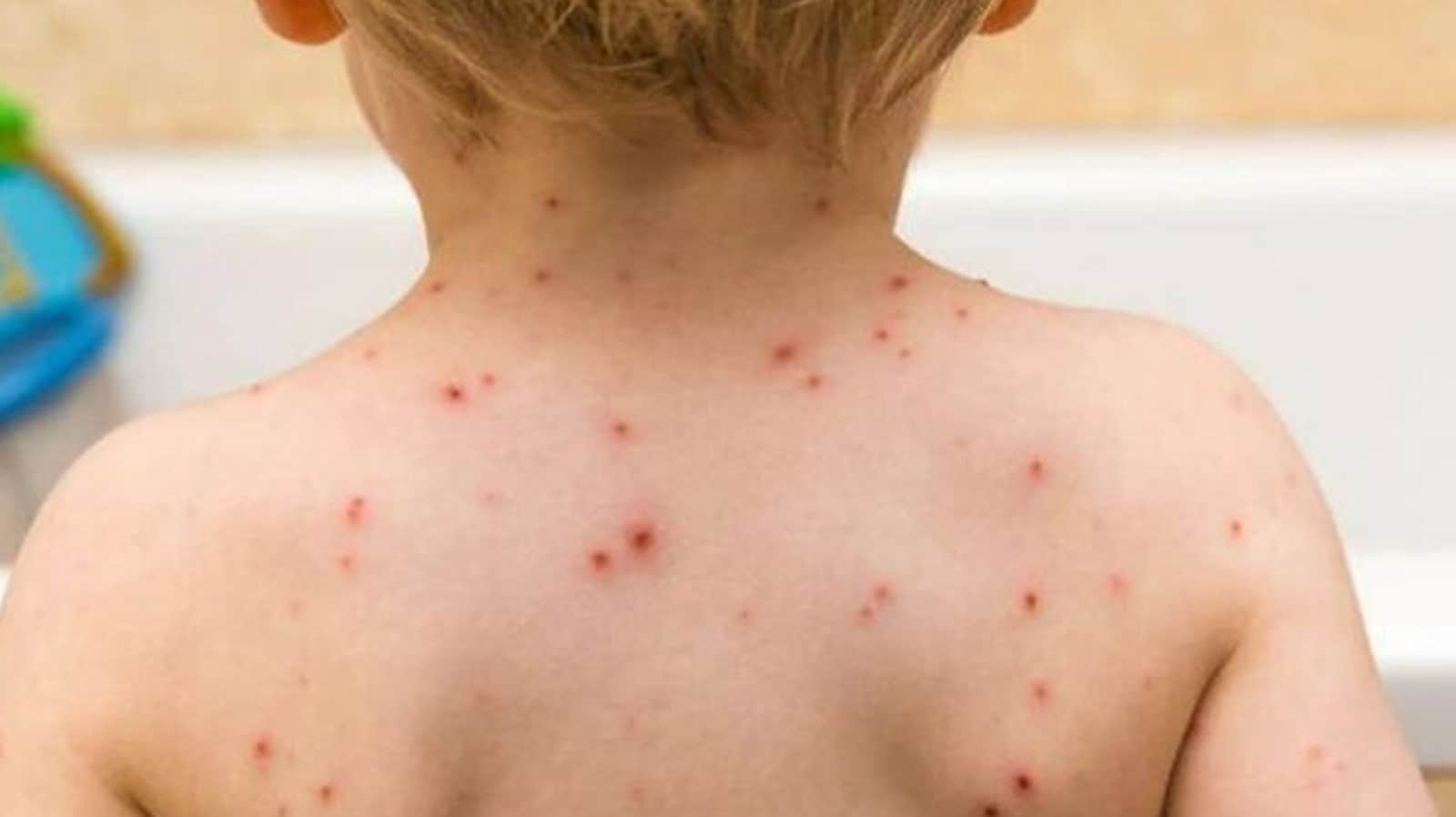 Two children have been diagnosed with monkeypox in the U.S., health officials said Friday.

One is a toddler in California and the other is an infant who is not a U.S. resident, according to the Centers for Disease Control and Prevention.

The children were described as being in good health and receiving treatment. How they caught the disease is being investigated, but officials think it was through household transmission. Other details weren’t immediately disclosed.

Monkeypox is endemic in parts of Africa, but this year more than 15,000 cases have been reported in countries that historically don’t see the disease. In the U.S. and Europe, the vast majority of infections have happened in men who have sex with men, though health officials have stressed that anyone can catch the virus.

In Europe, there have been at least six monkeypox cases among kids 17 years old and younger.

This week, doctors in the Netherlands published a report of a boy who was seen at an Amsterdam hospital with about 20 red-brown bumps scattered across his body. It was monkeypox, and doctors said they could not determine how he got it.

In Africa, monkeypox infections in children have been more common, and doctors have noted higher proportions of severe cases and deaths in young children.

One reason may be that many older adults were vaccinated against smallpox as kids, likely giving them some protection against monkeypox, said Dr. James Lawler, an infectious disease doctor at the University of Nebraska Medical Center.

Smallpox vaccinations were discontinued when the disease was eradicated about 40 years ago. So, children since then have not been vaccinated against smallpox and wouldn’t have any such protection against the related monkeypox virus, Lawler said.