Around the Bay Area, thieves have raked in millions from Home Depot 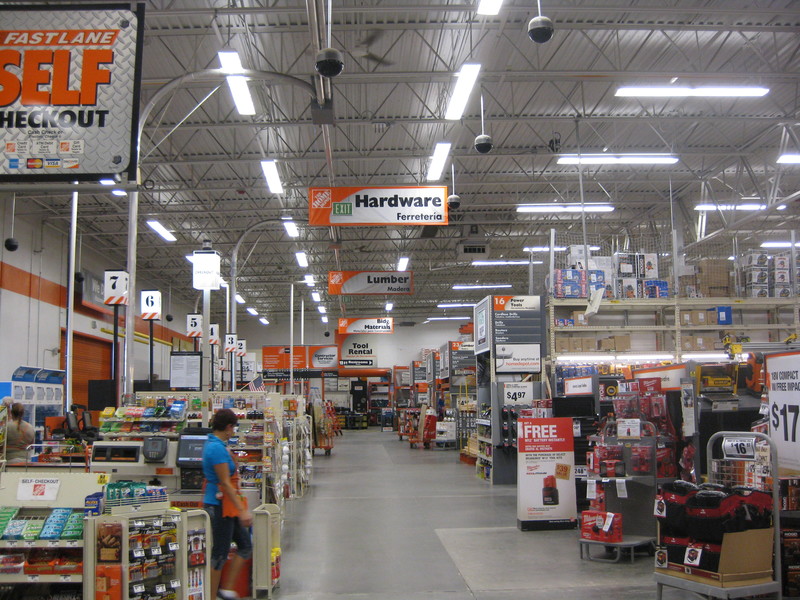 In recent years, authorities say theft crews targeting the home-improvement chain Home Depot have raked in millions through schemes that range from the simple — like shoplifting — to sophisticated operations involving fake IDs, bar code switcheroos, and the use of stolen getaway cars.

In Hercules last week, police arrested a man on suspicion of stealing from the Home Depot there. According to a police news release, he was suspected to be part of a crew responsible for $4.5 million in theft. A search of his vehicle reportedly uncovered $10,000 in stolen merchandise.

“Since September of last year, it is confirmed that the suspect had stolen over $500,000 from multiple different Home Depot stores up and down the west coast,” police said in the statement.

Last summer, authorities investigated a group of people who, similarly, were suspected of stealing around $400,000 in a series of Home Depot thefts around the East Bay. According to police statements in court records, members of the heist team would enter the stores with homemade barcode stickers designed to scan lower prices than the items they selected. They then used the self-checkout line to buy the cheaper item, then returned to exchange the merchandise for its original, much higher price.

That crew, according to police, collected the items in stolen rental trucks to circumvent video surveillance and license plate readers, and assigned different roles to different members of the team, taking advantage of a store policy that allows merchandise to be returned without a receipt. They also used fake IDs to get around a Home Depot security program known as The Retail Equation, or TRE, to track suspicious activity or trends among people who return goods multiple times.

While all major retailers have regular issues with theft, local police say they’ve seen multiple instances where Home Depot was singled out by large-scale shoplifters.

“Unfortunately Home Depot has been the victim of a quite a few theft crews over the years,” Hercules police Cmd. Joseph Vasquez said Monday. “It could be because there are a lot of Home Depots and they have a lot of expensive hardware and that kind of thing.”

Christina Cornell, a spokeswoman for the home-improvement giant, added: “Organized retail crime (ORC) is a serious and growing problem for all retailers. The Home Depot has dedicated ORC investigators who work with law enforcement at all levels to stop crimes like these and we’re grateful for the partnership with the Hercules Police Department to make these arrests.”