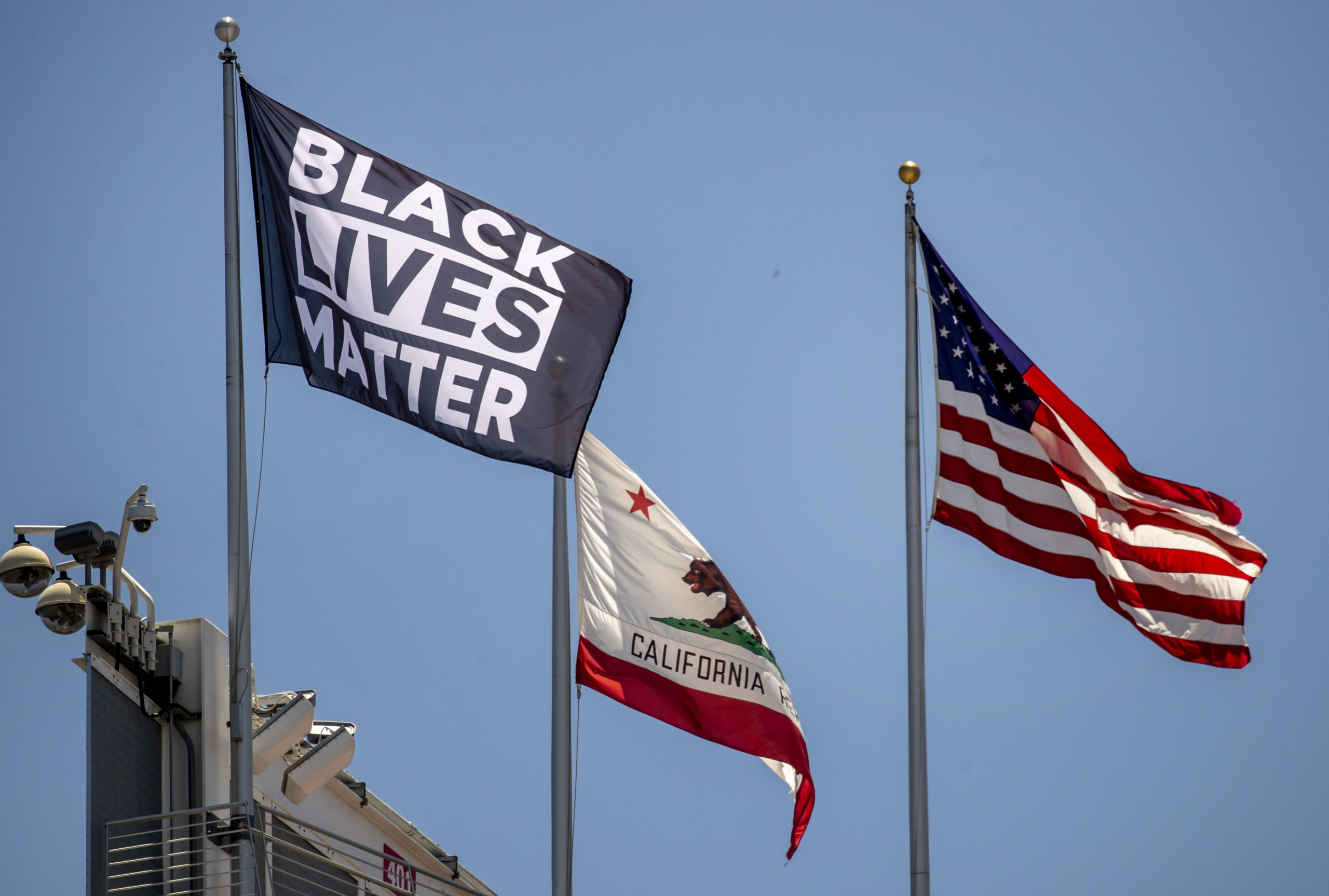 A Black Lives Matter flag is flying where the San Francisco 49ers play football games at Levi’s Stadium. This comes just under four years since Colin Kaepernick took a knee during the national anthem to protest police brutality.

Former athletes and activists are reacting and it’s not all positive. Some still very upset that Kaepernick hasn’t been given another shot in the NFL.

Some though who have spent time with Kaepernick at events say the Black Lives Matter flag looks good at the stadium but they want more. Rodney Alamo Brown is a community advocate in Richmond and has strong opinions on the matter, “Professional franchises such as the 49ers are doing what we call Monday morning quarterbacking per say when they come around and they say let’s begin the conversation lets spark the conversation lets have these dialogues but the true test and the true meaning of it is we still haven’t seen brother Kaepernick with any employment as of Jan. 1 2017.”

Former long snapper and Army Green Beret Soldier Nate Boyer, who gave Kaepernick the idea to kneel instead of sit, says he is amazed by how far we have come, “As much as it hurt me that people don’t feel inspired to stand I’m glad that it has happened because of what will come from it. It’s worth it to me.”

Now there’s a hope among many that flying this flag will be more than just a nice gesture.