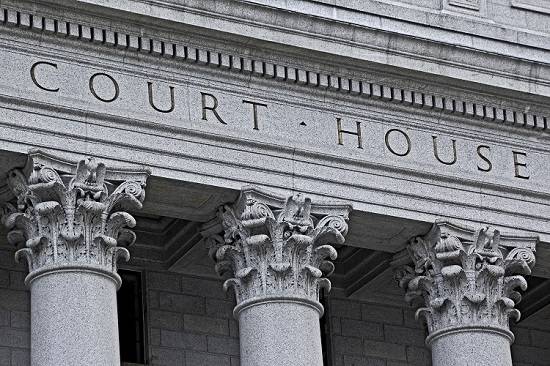 Allen Giltman, 56, pleaded guilty by videoconference to wire fraud conspiracy and securities conspiracy. His sentencing is scheduled for May 10.

The multistate scheme was prosecuted by the U.S. attorney’s office in New Jersey because some of the more than 70 victims are from the state.

Investigators say that over the span of eight years, Giltman, of Irvine, California, and others used fake websites offering high returns on certificates of deposit to lure investors. Some of the websites were set up to resemble legitimate financial institutions.

To hide their involvement, the co-conspirators purchased the website domains with prepaid gift cards and used virtual private networks, or VPNs, to disguise their digital footprint, according to prosecutors. Investigators identified at least 150 of the websites and more than 70 victims in New Jersey and elsewhere.

Money wired by victims was routed to accounts in Russia, the Republic of Georgia, Turkey and Hong Kong and not used to purchase the CDs.

Giltman was ordered to forfeit about $100,000 as well as a few dozen pieces of jewelry and several luxury watches, according to court documents. He also faces a civil complaint filed by the U.S. Securities and Exchange Commission.