California ranked as worst state to be a driver 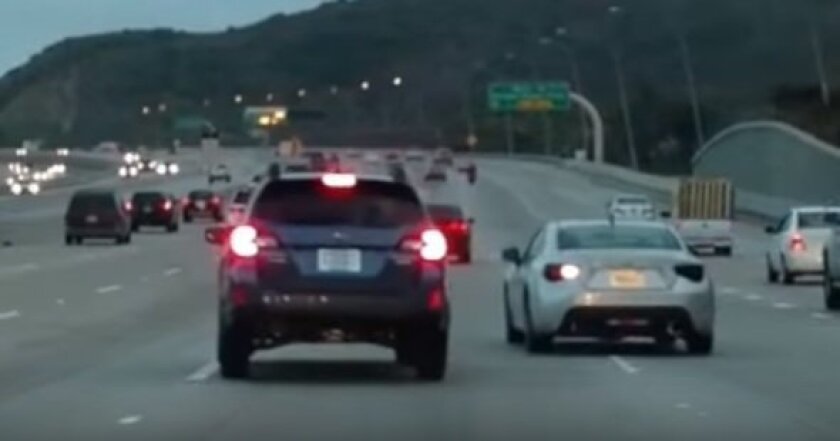 California finished last in the ranking that reveals — to the shock of few Golden Staters — that owning a vehicle here is costly and driving is a challenge.

Ohio was the best place to be a driver, by this math. Then came Iowa and Utah. Which states were next worst after California? Louisiana and Maryland.

How did Bankrate researchers come to their conclusions? Let’s take a peek at their underlying scorecards.

Cost? Add up fuel, repairs and insurance and California was the priciest among the states. Cheapest? Maine, Ohio and Wisconsin. Most expensive after California? Nevada and Louisiana. Cost, by the way, was 45% of the overall score.

Driving quality? Based on a mashup of infrastructure conditions and commuting stats, California was seventh-worst. Best? North Dakota, Idaho and Nebraska. Worst? Illinois, Massachusetts and Maryland. Quality was 25% of the math.

Driving safety? Data on such items as deaths, intoxication arrests and seat-belt use put California at No. 15 ranking. Best? Illinois, New York and Hawaii. Worst? Wyoming, South Dakota and Mississippi. Safety was 25% of rankings.

Weather? Looking at the driving climate, California was the fourth-best. Best? Arizona, Nevada and New Mexico. Worst? Vermont, Alaska and Maine. I’ll note that the ranking used a surprisingly meager 5% of this grade, considering government stats show 21% of crashes are weather-related.

Anybody in California care to disagree? Though if you ignore cost — you get what you pay for, maybe? — the state rank jumps to … No. 30.

Red states‚ defined as those states that didn’t support President Joe Biden in 2020, fared better, with an average 21 ranking vs. 30 for the blue states. Blue states were only better at driving safety while red states got higher grades for cost, driving quality and weather.