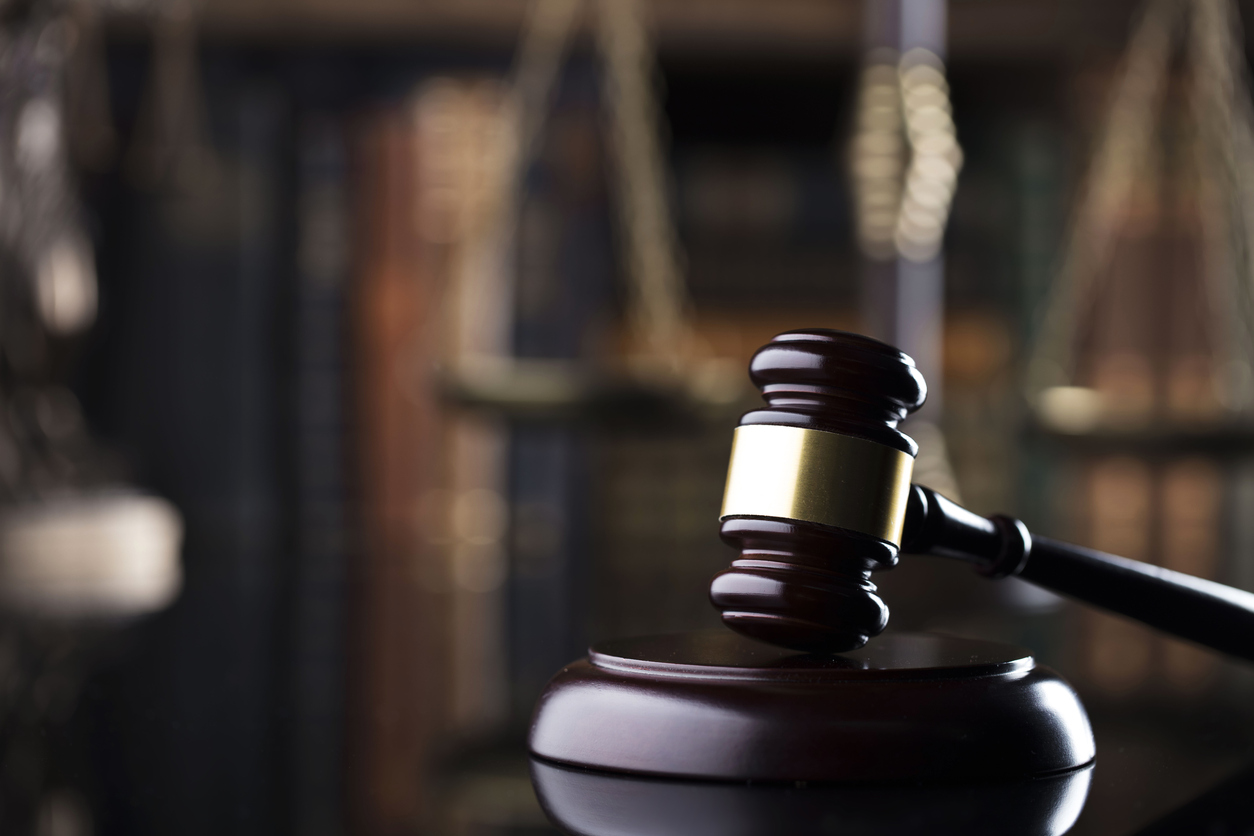 A Costa Mesa man was arrested Thursday, Oct. 28 on suspicion of fraud and money laundering after he was accused of running a $14 million investment scheme, officials said.

Brett Barber, 42, was a co-owner of the Newport Beach-based BNZ Capital One, which promoted investment opportunities for buying and flipping real estate and land development with a “guaranteed” return of between 8% and 10%, according to court documents.

Since 2019, BNZ did purchase some real estate, but primarily used investors’ money to pay associates involved with the scheme, purchase residences for Barber and his associate, and pay back earlier investments, the indictment alleges.

Barber also failed to disclose to investors that he was previously barred from acting as or associating with a broker-dealer by the Financial Industry Regulatory Authority (FINRA) in 2012, according to the indictment.

In 2015, the California Department of Business and Oversight denied Barber and his company, Mission Advisory Services, an investment advisor application due to FINRA’s previous disciplinary action.

Barber and his associate registered BNZ Capital One as a limited liability company in May 2019.

Barber was charged in a six-count indictment on Wednesday by a federal grand jury. He entered not guilty pleas Thursday afternoon at his arraignment.

If convicted of all six counts, Barber could face up to a maximum of 30 years in federal prison. His trial was scheduled for December of this year. The Securities and Exchange Commission also announced Thursday a parallel civil lawsuit was filed against Barber and the company.