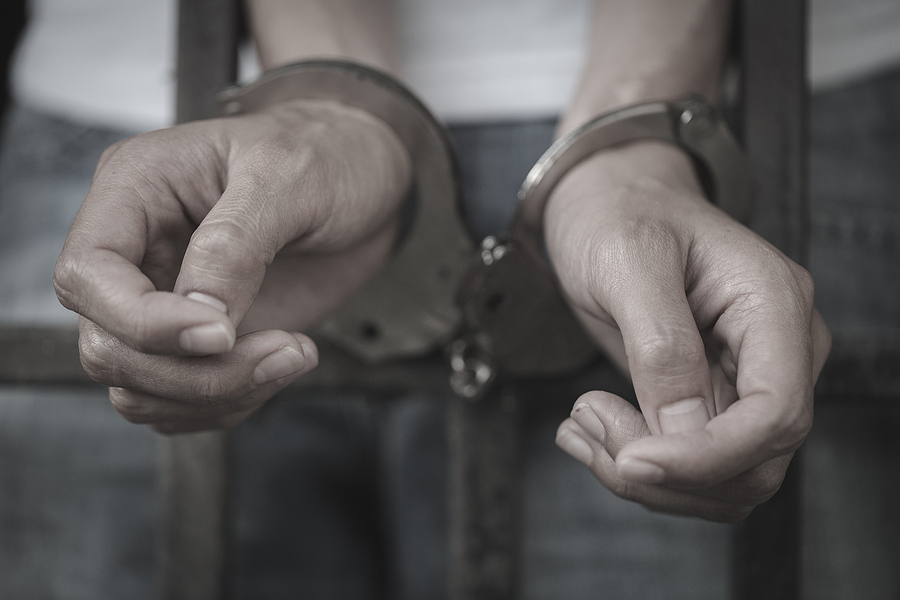 The CEO of a Long Beach substance abuse treatment program for youth was sentenced to seven years in prison on Thursday, Sept. 2, after pleading guilty to participating in an insurance fraud scheme.

Richard Mark Ciampa, 67, of Commerce, admitted to the scheme in which fraudulent claims were submitted to the state’s Medi-Cal program for alcohol and drug treatment for high school and middle school students, the Department of Justice said in a statement.

Ciampa pleaded guilty to one count of health care fraud in January, records show. He was also ordered to pay $17.6 million in restitution.

Ciampa founded the nonprofit program in 1996, which was later called Atlantic Health Services, when it closed in 2013 due to a suspension in payments. The nonprofit gave substance use treatments services to local high school and middle school students, the Department of Justice said.

Ciampa admitted to being involved with the scheme, from 2009 to 2013, by billing the Medi-Cal program for students who did not need treatment. Employees at the nonprofit would falsify documents to support the false claims.

“The scheme was executed in several ways,” officials said, “including (the nonprofit’s) counselors and managers maintaining student caseloads by enrolling students in the substance abuse counseling program even if they had used drugs or alcohol only occasionally or even just once.”

In total, there have been 19 guilty pleas in the case related to the scheme, the Department of Justice said.