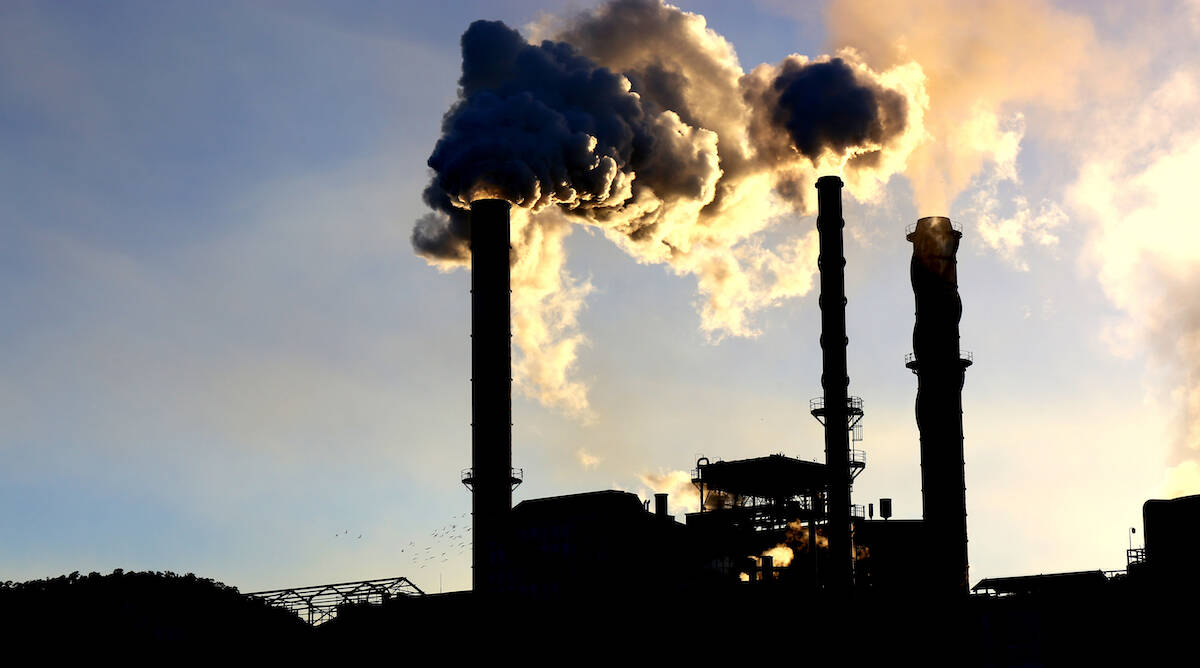 California’s climate-conscious policies aren’t matched by the investment choices of its largest public pension funds, according to a report from two environmental groups.

The two combined hold about half the fossil fuel assets for the entire group, according to the study. Calpers also came first in fossil fuel holdings as a proportion of its total assets under management, at 6.9%.

“It reveals to me that despite their rhetoric of being very active on climate issues, the proof is in their investment portfolio and what it looks like,” Richard Brooks, climate finance director at Stand.earth, said by email.  “It looks to me like they are amongst the biggest laggards.”

Calpers has argued in the past in favor of engagement with carbon emitters rather than divestment in order to drive companies to improve, and the fund is a founding member of Climate Action 100+, which presses the world’s biggest greenhouse-gas emitters to take action.

A similar argument is made by CalSTRS, which says on its website that it’s “imperative we continue to use our influence with policy makers and companies—including the fossil fuel industry—to help ensure an equitable, prosperous and low-carbon world for future generations.”

California is a world leader in cutting carbon emissions. The state was second only to Hawaii to set the goal of generating 100% carbon-free electricity by 2045. The state has also pledged to phase out the sale of new gasoline-powered cars by the middle of the next decade and operates two carbon trading schemes, including its decade old low-carbon fuel standard, requiring oil refiners to buy credits from biofuel and other renewable fuel producers.

The New York State Teachers’ Retirement System had the second-largest share of its portfolio invested in fossil fuels, at 6.6%.