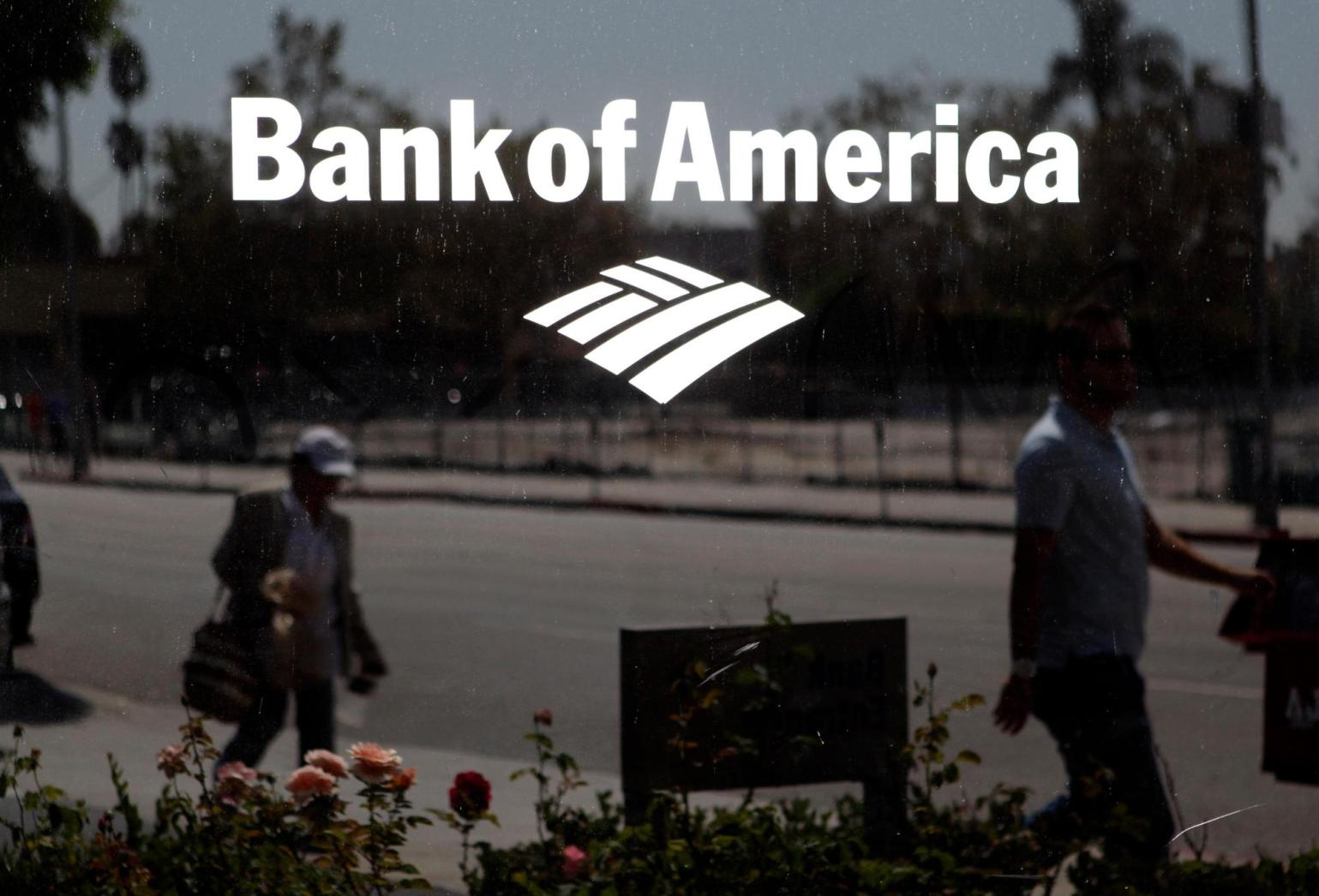 The news, first reported by ABC 7 in San Francisco, comes about a month after a federal judge — as part of a class-action lawsuit first reported by CalMatters — ordered Bank of America to stop using an automated fraud filter that blocked tens of thousands of legitimate claimants from accessing their benefits after they reported suspicious account activity. The bank said it received 230,000 claims of debit card fraud from October 2020 through March 2021.

Bank of America’s desire to end the contract is striking, given that both the bank and the state rake in merchant fees whenever an unemployment debit card is swiped. EDD has pocketed millions in fees amid the pandemic: It earned more than $47 million from March 2020 through April 2021, even though the claims of more than 1.1 million jobless Californians remain in limbo.

However, Bank of America told state lawmakers it lost “hundreds of millions” of dollars on the contract last year as it scrambled to respond to California’s rampant unemployment fraud, which experts say could total upward of $31 billion.

Meanwhile, EDD is still struggling to answer the millions of calls it receives each week — so much so that California’s 80 state assemblymembers were just given the green light to hire two staffers each to handle EDD problems.