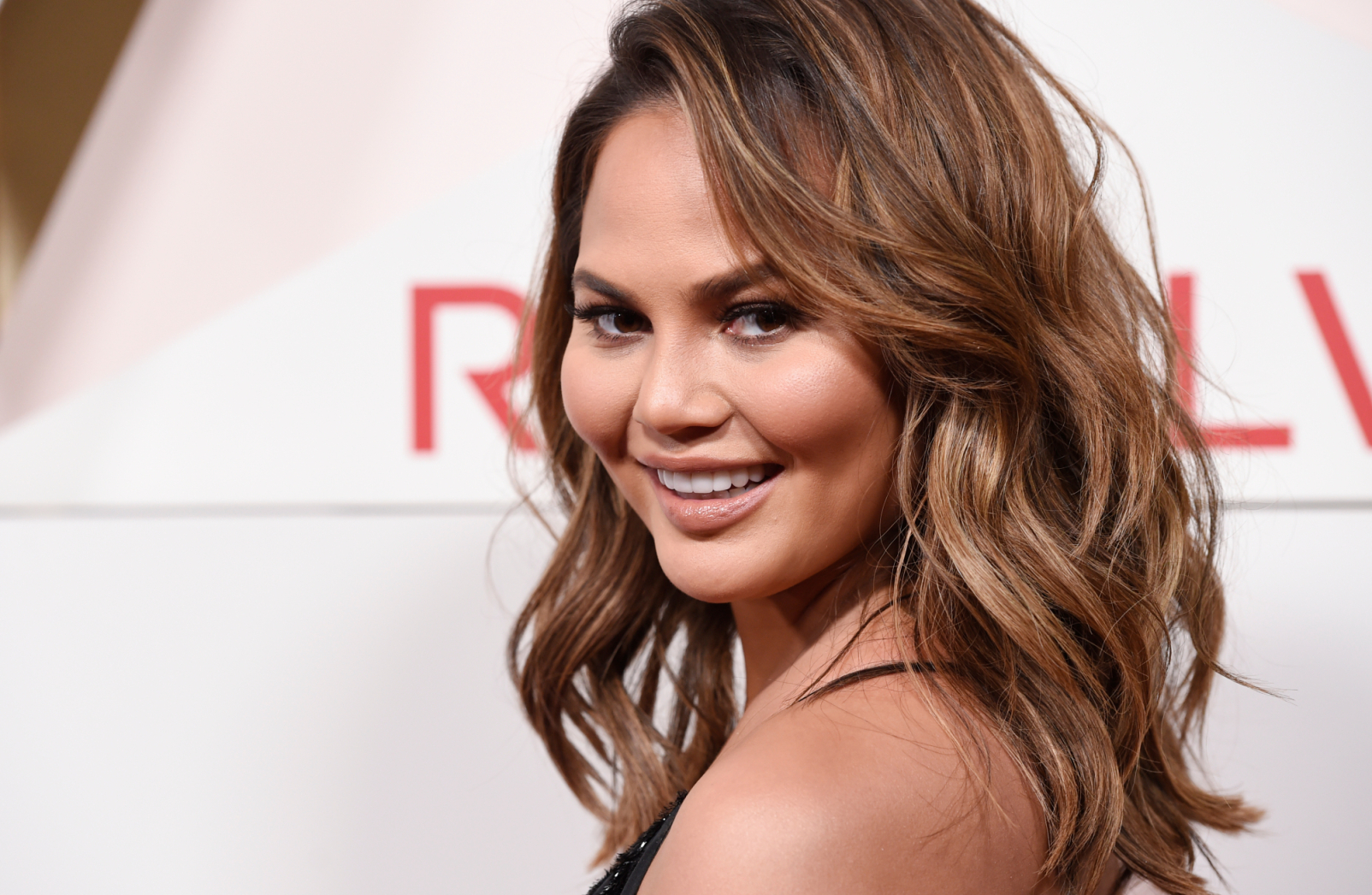 If you’re looking for one of Chrissy Teigen’s signature saucepans or any of her other stylish cookware products, don’t try to find them on the Macy’s website.

As The Sun first reported, Teigen’s “Cravings by Chrissy” line can’t be found on the top retailer’s site, days after she was forced to apologize for writing bullying tweets and direct messages to Courtney Stodden 10 years ago, telling the then-16-year-old media personality to take a “dirt nap” and suggesting she kill herself.

The Sun reported that the cookware was marked “unavailable” on Macy’s website early Sunday. By early Monday, terms such as “Chrissy Teigen” or “Cravings by Chrissy Teigen cookware” still register in the search box. But once a search is initiated, her products don’t appear in the results. Instead, a message appears: “We couldn’t find a match for your search.”

Shoppers also are given the option to choose kitchen products from other celebrities, such as Martha Stewart or Ellen DeGeneres.

Macy’s has yet to confirm whether or not the “Cravings” line was dropped due to the Stodden controversy, with Newsweek reporting it had yet to receive a response from the retailer.

Still, news that Teigen may have been dropped by Macy’s comes days after it was reported that Target also had stopped selling the former supermodel’s products, amid the Stodden controversy.

Last week, TMZ reported that Target stopped offering the “Cravings” line. However, Page Six said that the Target move actually occurred last month, before Teigen’s drama with Stodden blew up. A spokesperson for Target told Page Six that the retailer had ended its exclusive deal with Teigen late last year.

“We made the mutual decision in December to no longer carry the cookware line, given our continued focus on brands we develop and that can only be found at Target,” the spokesperson said.

But as Page Six noted, news of Target’s retail shuffle came at a bad time for the social media star and wife of singer John Legend.

Last Wednesday, Teigen issued a lengthy apology to Stodden, who is now 26, identifies as non-binary and uses they/them pronouns.

“I’m mortified and sad at who I used to be,” Teigen said in series of tweets about her decades-old cyberbullying. “I was an insecure, attention seeking troll. I am ashamed and completely embarrassed at my behavior but that is nothing compared to how I made Courtney feel.”

Teigen also said she felt like she let down her fans and knows her tweets about Stodden were not her only mistakes. “I’m so sorry, Courtney. I hope you can heal now knowing how deeply sorry I am,” Teigen wrote.

Stodden responded in an Instagram post stating that they “accept (Teigen’s) apology and forgive her” but added that they “never heard from her or her camp in private.”

Teigen faced perhaps the fiercest backlash of her “Queen of Twitter” career over the bullying claims by Stodden. In an interview published last week with the Daily Beast, Stodden opened up about how they were publicly shamed by Teigen and other celebrities after they became famous in 2011 as the “teen bride” who married a 51-year-old actor.

Stodden also became a media sensation for their unconventional behavior, large breasts and preference for wearing revealing outfits, the Daily Beast. But Stodden’s persona also made them a target of cruel treatment by the media and media personalities, akin to what Britney Spears faced in the 2000s.

Stodden told the Daily Beast: “(Teigen) wouldn’t just publicly tweet about wanting me to take ‘a dirt nap’ but would privately DM me and tell me to kill myself. Things like, ‘I can’t wait for you to die.’”

To Magdalene Taylor, writing a column for MEL magazine, the cruel treatment of Stodden amounted to the media turning “child-abuse into a sleazy spectacle.” That’s because “we saw a child publicly marry an adult more than thrice her age and did nothing about it.” Instead, Taylor wrote, celebrities and others mostly criticized the way Stodden dressed and acted, when Stodden’s behavior should have been seen as a cry for help.

Such is the cultural conversation fueling the recent outrage at Teigen, who made big news in March when she briefly quit Twitter, saying she found it increasingly difficult to block out “the negativity.”

In fact, Teigen herself had become a target on the internet, in which she, husband and daughter were the subjects of a bizarre but ugly QAnon conspiracy theory, which implicated her in a child sex abuse ring, Slate reported. Former President Donald Trump also used his once-powerful Twitter platform in 2019 to call her John Legend’s “filthy mouth wife.”

Still, Stodden wasn’t moved by Teigen’s complaints about Twitter in March, calling her a “hypocrite” for agonizing about the negativity.

“It was just so hypocritical of her,” Stodden said in a video. “I think, for me, because I experienced so much harassment and bullying from her when I was just 16 years old, just 17 years old, just 18 years old, at a time when I needed help. Like, I was being abused.”