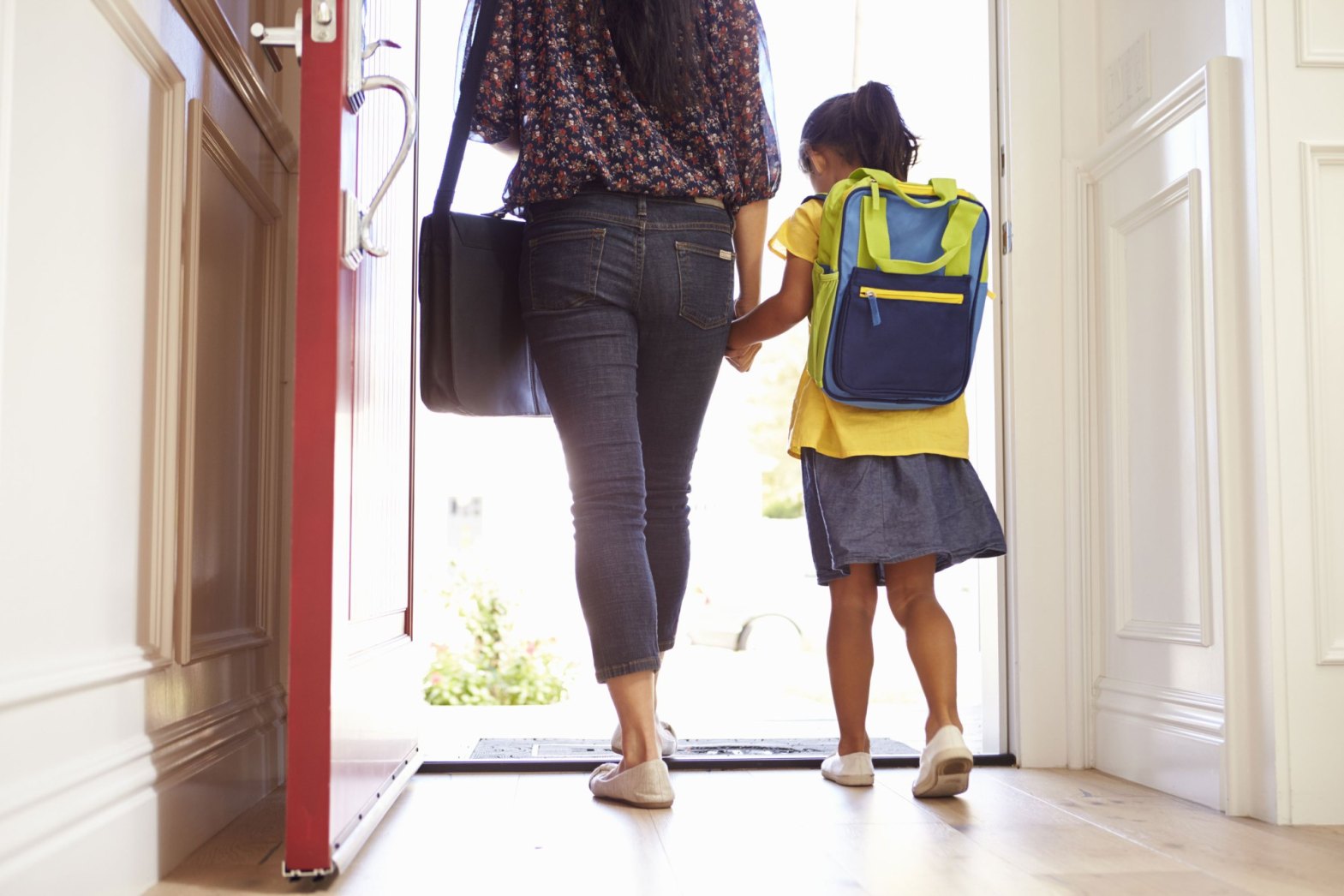 The families of more than 65 million children will start receiving enhanced child tax credit monthly payments of up to $300 on July 15, the Biden administration announced Monday.

The temporary benefit, which will be sent to 39 million households and covers 88% of children in the US, stems from the Democrats’ $1.9 trillion coronavirus rescue package. The vast majority of families will receive the funds via direct deposit, while the rest will get checks or debit cards in the mail.

The Internal Revenue Service will send the payments on the 15th of the month, unless it falls on a holiday or weekend, through December. Eligible parents will receive $300 a month for each child under age 6 and $250 for each one ages 6 to 17.

To reach low-income households that don’t typically file taxes, the agency is setting up a portal to allow them to submit their information. This will allow them to claim both the enhanced child tax credit and stimulus payments they might have missed. A similar online form existed last year to allow low-income Americans to receive the first round of stimulus checks from the March 2020 relief package.

Meanwhile, the IRS will also launch a separate portal to allow parents to update their address, bank account information and family size, as well as opt out of the monthly payments in favor of receiving the tax credit as a lump sum next year when they file their return.

A bigger boost for one year

The package also makes the tax credit fully refundable so that more low-income parents can take advantage of it. Until now, it has only been partially refundable — leaving more than 20 million children unable to get the full credit because their families’ incomes are too low.

Lawmakers also wanted to make it easier for parents to use the funds to cover their expenses during the year. So the law calls for sending families half the credit on a monthly basis, from July through December. They will then claim the other half on their 2021 tax returns.

Initially, the IRS was uncertain whether it would be able to provide the credit on a monthly basis starting in July, but Commissioner Charles Rettig told lawmakers last month that the agency is on track to meet that deadline.

The enhanced child tax credit alone is expected to cut child poverty nearly in half. In total, the Democrats’ relief package is projected to reduce the share of kids in poverty by more than half, lifting more than 5 million children out of poverty this year.