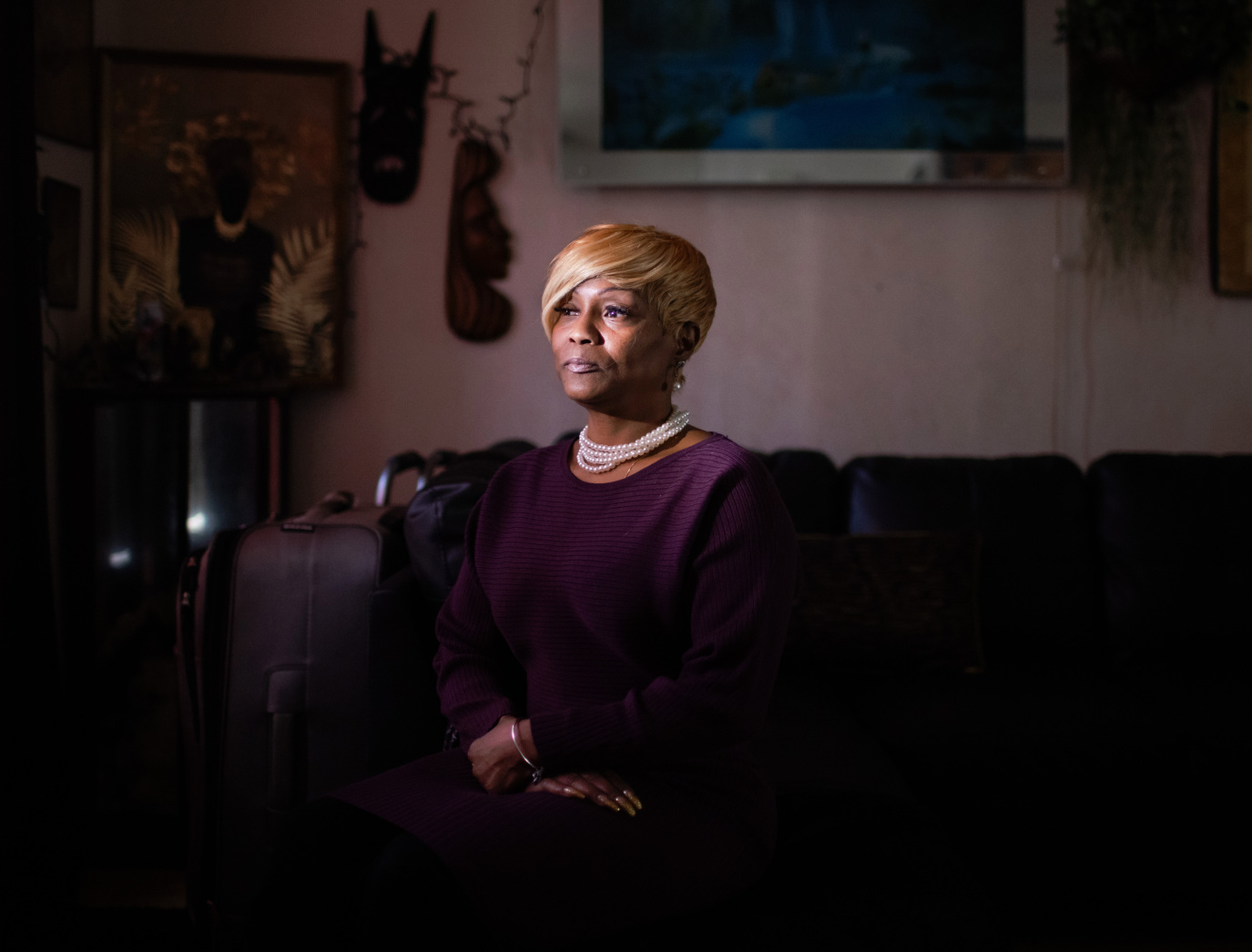 The coronavirus pandemic is forcing some Bay Area survivors of domestic violence to make a dangerous choice: stay with their abusers, or wind up on the streets.

Shelters for victims of intimate partner abuse have had to reduce their capacity to combat the spread of COVID-19, exacerbating what was already a shortage of beds at a time when reports of domestic violence are on the rise. As the pandemic drags on, shelters around the region are scrambling to rent motel rooms for victims fleeing violence. But that’s getting harder as emergency funding runs out.

Now, some organizations are having to do the unthinkable — turn victims away.

“There are women who are continuing to stay with their abuser because they’ve got nowhere else to go,” said Ruth Darlene, founder and executive director of WomenSV, which supports domestic violence survivors in Santa Clara County. “And it feels like the calls we’re getting are more intense now than ever before.”

Evidence suggests domestic violence is getting worse as partners are stuck sheltering in place together during the pandemic, often under extreme emotional and financial stress. Reports of intimate partner violence increased last spring in some counties, including Alameda and Contra Costa, compared to pre-pandemic levels. In October, a group of California prosecutors sounded the alarm about a concerning uptick in cases. And those increases likely represent just the tip of the iceberg, as places where victims typically could report violence — such as schools — are closed.

“We’re seeing a lot of people calling who are living in their cars or couch surfing,” said Erin Scott, executive director of the Alameda County-based Family Violence Law Center. The number of people the center helped with housing needs increased 37% from October through December 2020, compared to the year before.

At Oakland-based Serenity House, which provides housing and support for women recovering from domestic violence and addiction, demand for services has increased about six-fold since the pandemic began, said Executive Director Melissa Hellums.

Staff last year cobbled together tens of thousands of dollars in various grants — including emergency pandemic funding from the federal CARES Act — to put 40 women and 26 children up in motels. That money is gone now, and the organization is trying to raise funds to continue the program in 2021.

When 50-year-old Tina Robinson was too afraid to go home last year, Serenity House put her up in a motel for several months. She reached out to the nonprofit because she’d recently run into an old ex-boyfriend on the street — a man she says physically attacked her while they were together — and was terrified he would find her at home. The man was arrested back then and ordered to complete a 52-week batterer intervention program, though he was never charged.

“It kept me going. It strengthened me,” she said of the hotel stay. And it prevented her from having to leave the Bay Area to find shelter. Instead, Robinson was able to stay in her community and continue helping other victims of domestic violence through her organization Owning My Own Truth.

Other groups are struggling with funding gaps as well. In Fremont, Safe Alternatives to Violent Environments reduced capacity in its safe house from 25 to 16 people during the pandemic, said program director Kate Hart. The organization dipped into its reserves, and then into federal pandemic CARES Act funding, to rent motel rooms for the women it couldn’t serve in the safe house.

But when the money dried up at the end of last year, SAVE had to end its motel program. Now, if SAVE can’t help someone, it tries to refer her to someone else who can.

“There are times when everybody’s full and there are just no options available,” Hart said.

“What we’re seeing right now is just above and beyond anything we’ve ever seen or experienced,” said interim CEO Adriana Caldera Boroffice.

After cutting capacity at its shelter in half to make space for social distancing, the YWCA now spends about $25,000 a month on motel rooms for a dozen households. Funding from FEMA, Santa Clara County and the city of San Jose helped offset that cost, as have donations totaling about $900,000 from Sheryl Sandberg and Tom Bernthal.

The YWCA still can’t shelter everyone who calls. But thanks to the extra funding, the organization is doing better than it was. Before the pandemic, it was turning away an average of 70 people per month. Since COVID hit, that’s dropped to about 39.

In San Mateo County, Community Overcoming Relationship Abuse also began using motels and other housing sites when it had to reduce capacity in its main safe houses, said Daniel Holloway, development and marketing officer. So far, CORA has been able to shelter everyone who comes to the organization, but it’s been expensive, Holloway said. Requests for shelter are up 12% during the pandemic, but the organization is spending about 250% more on housing services.

Experts say emergency housing is a critical lifeline for people fleeing domestic violence, who often have kids in tow and aren’t eligible for traditional homeless shelters.

Another Serenity House client, a 30-year-old mother of three, spent three weeks at a Fremont motel after fleeing her abusive partner.

“Without Serenity House,” the mother said, “I honestly think I would have went back home to him.”

But as funding for the motel room dwindled, the mother — whom this news organization is not naming to protect her safety — called six shelters and found only one with space for her and her children. The family couldn’t move in until they proved they were COVID-negative, which meant crowding into her mother’s two-bedroom house while they awaited their test results.

To meet more of the overwhelming need, Serenity House is opening a second transitional home for women in Oakland. But the house needs work — including new floors upstairs.  A GoFundMe page the organization launched to pay for the renovations had raised just $600 of its $25,000 goal.

As thinly stretched as service providers already are, experts worry it’s only going to get worse as more people get the COVID-19 vaccine and lockdowns begin to ease.

“When it feels safe to come out again, we’re expecting a tidal wave of clients to come through to us,” said Beth Quirarte, director of development for Ruby’s Place, which has operated a domestic violence shelter in Hayward since 1971. “So we’re trying to prepare now for that eventuality.”

How to get help

If you or someone you know is a victim of domestic abuse, here are some resources that can help:

— Call 211 from anywhere in the Bay Area for referrals to shelters and other services.