No more teacher excuses, time to return to the classroom 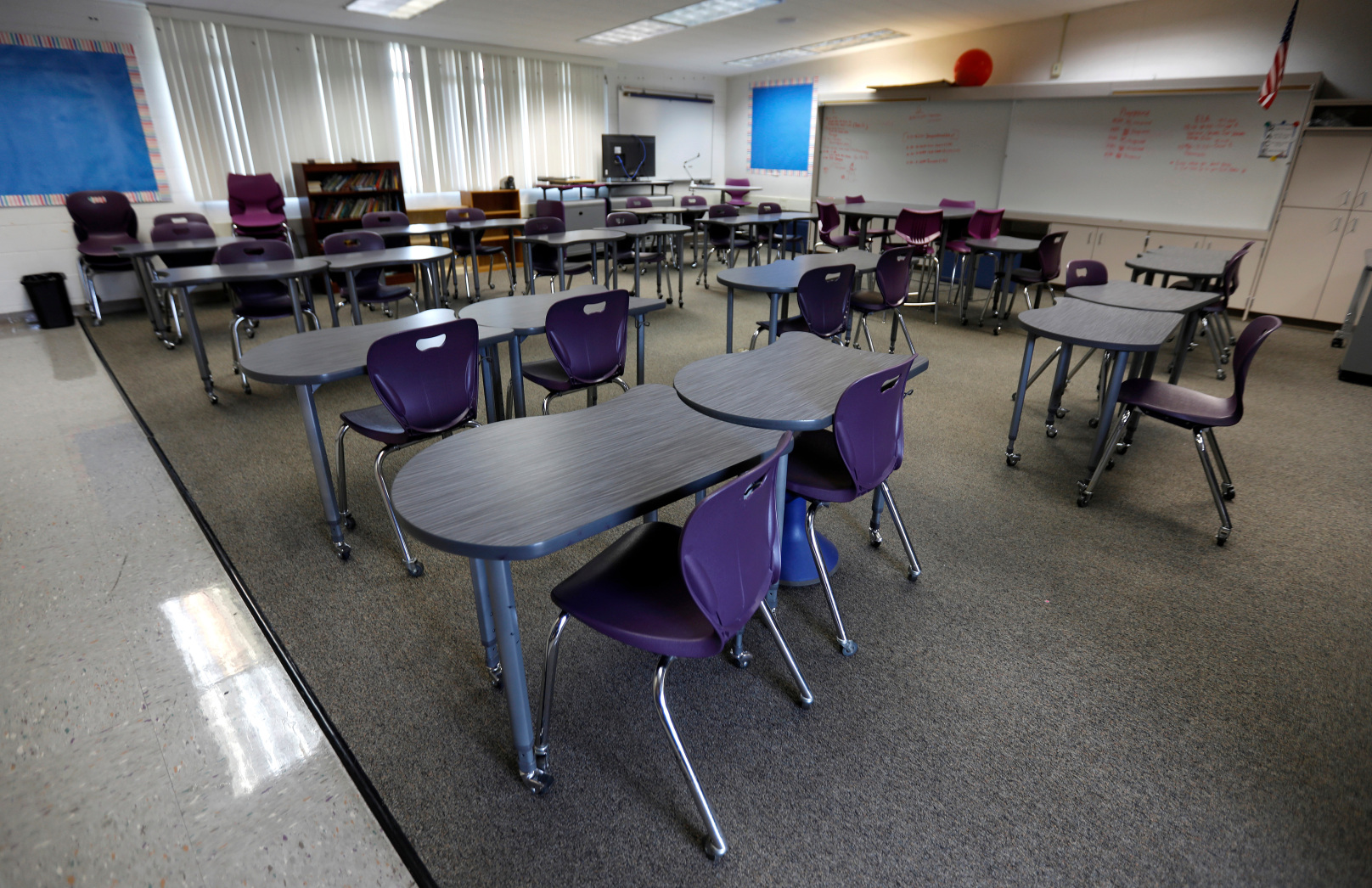 Now that California’s public-school teachers have been moved to the head of the vaccine line, it’s time for them to end their obstructionist resistance to reopening classrooms.

Unfortunately, a year into the pandemic, Gov. Gavin Newsom and especially Democratic leaders of the state Legislature still lack the political backbone to make that happen. The deal they announced this week for enticing resumption of in-person instruction was an abdication of their responsibility to lead.

The reopening-lite strategy was driven by political fear of the teacher unions. It was a carrot rather than a much-needed stick, dangling $2 billion in front of school districts if they begin to reopen by the end of this month.

But it does nothing to stop the stonewalling by teacher unions across the state that, despite the science, have blocked reopening in most districts. The deal, which lacks a mandate, still leaves it up to trustees in each district to work out details with their powerful teacher unions.

So far, the let-the-locals-decide approach has been a disaster. California ranks 49th of the 50 states in school reopening, according to an analysis by Burbio, a community data service in New York that has been auditing 1,200 districts of various sizes across the country.

CalMatters reports that only about one-fourth of California elementary students are in districts offering hybrid or in-person instruction. About 85% of the state’s high school students remain in distance learning. And classroom closures have fallen disproportionately on poorer students and their families.

Many parents are begging to get their kids back to school. The children are suffering academically and, in many cases, emotionally from the logistics and isolation of Zoom education. Yes, many parents are leery of sending students back to the classroom, and they should not be forced to do so.

But that’s not an excuse for teachers to stay home. The science is clear that schools can be safely reopened with proper precautions and without vaccinating every faculty member. The Centers for Disease Control reported in January that there had been hardly any transmission of the coronavirus in schools when masks and distancing were employed.

Nevertheless, California school personnel have been moved to the front of the vaccination lines — ahead of most other essential workers. Newsom has set aside 10% of the state’s vaccine doses for educators. The time for excuses is over.

Yet, the best deal Newsom and lawmakers could strike for resuming in-person instruction ties the additional funding to reopening by the end of the month of just kindergarten through second grade in school districts in “purple” counties, the most restrictive COVID rating.

For districts in counties with less coronavirus spread, the funding is dependent on reopening just kindergarten through sixth grade classrooms and — arbitrarily and defying logic — one other higher grade of the district’s choosing.

But even that reopening isn’t really reopening. The deal, officially a revision of Assembly Bill 96, allows for hybrid models if the district provides in-person instruction “to the greatest extent possible.” That determination, of course, would be left to the school districts and their teacher unions to define.

Left out of all of this are the rest of middle- and high-schoolers, for which there are still no state reopening guidelines, either through requirements or incentives. Like for most of the specifics, lawmakers and Newsom have left it to local school districts to wrestle with their teachers.

Parents are rightfully angry. The balance of power in this debate is completely out of whack. For the sake of the students, it’s time state lawmakers and local school officials start listening to parents as much as teachers.