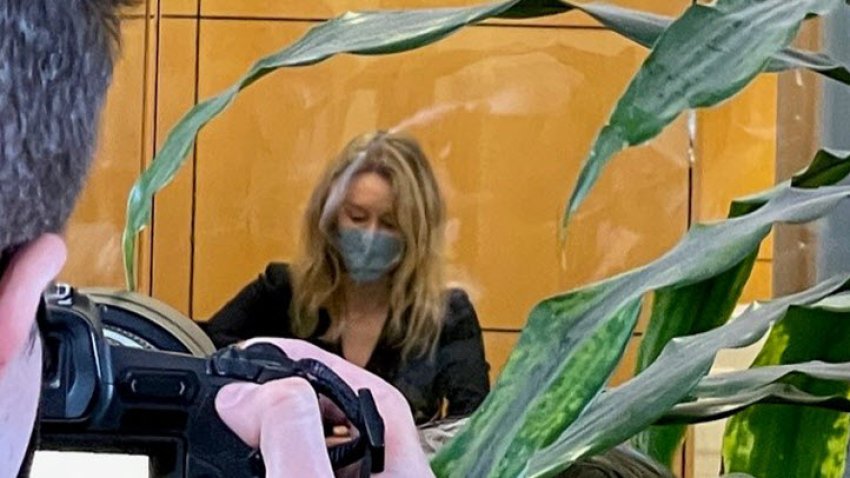 The trial of Elizabeth Holmes got underway in San Jose starting Tuesday with jury selection, as the founder and former CEO of Theranos stood accused of defrauding investors and patients.

The day started with COVID-19 rules playing a role in jury selection as nine potential jurors who were not vaccinated were dismissed.

Holmes, the Stanford dropout, and her biotech company, Theranos, claimed that machines could run dozens of critical medical tests using just a tiny amount of blood. At one point, the company was valued at $9 billion.

For female tech CEOs like Feinzaig, Holmes was an important leader.