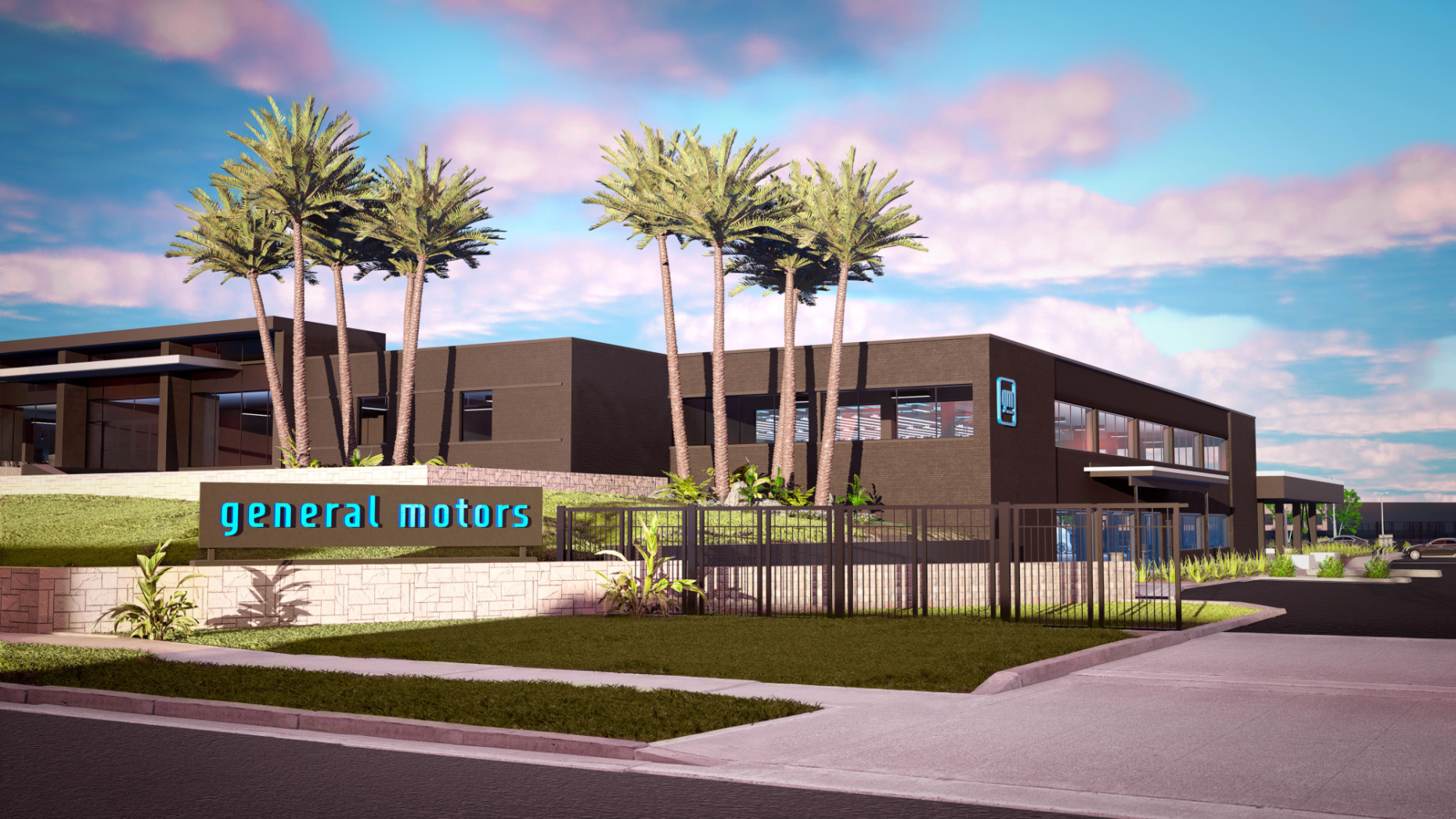 General Motors officially announced on Tuesday, July 13, it’s bringing its Advanced Design Center to Pasadena, where it will invest $71 million to build a new campus.

The auto-making giant says it wants to bring the company closer to technology hubs, leading universities and design schools while creating jobs and increasing its own capacity.

The nearly 150,000-square-foot campus will sit on 8 acres, where GM’s technology teams will research and develop key mobility technologies with a goal of increasing safety, reducing emissions and congestion, company officials said in their announcement.

“Having a physical presence in Southern California’s technology epicenter is an integral part of our global design operations and this new innovation campus will not only expand our operations twofold, but offers access to the rich cultural diversity and talent in the region,”  Michael Simcoe, GM vice president of Global Design, said in a statement on Tuesday.

“Our positioning will allow us to attract dynamic candidates in fields that will bolster GM’s proven design capabilities and challenge conventional thinking of what our future portfolio of connected products and services can encompass.”

The move is actually an expansion from North Hollywood, where the company’s design facilities had been operating for several years. The company will retain its space at the North Hollywood Design Center until the new campus is completed in the second half of 2022, officials said.