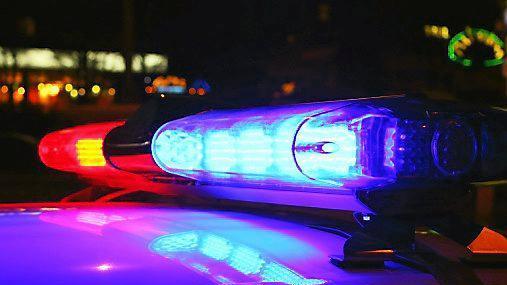 Authorities were searching Thursday for a suspect in an alleged groping in Gilroy.

The groping was reported near Sherwood and Wayland drives at 11:50 a.m., the Gilroy Police Department said in a Facebook post.

Police said the suspect rode up to the victim on a BMX-style bicycle, struck up a conversation and suddenly groped her in several places. He then rode away toward Las Animas Park.

The suspect was described as a Latino male with olive-colored skin, 16 to 19 years old and thinly built. He also had thin sideburns and a thin moustache and was last seen wearing a sweatshirt and blue jeans.