Google’s Downtown SJ Project to Include $200M Investment in Community 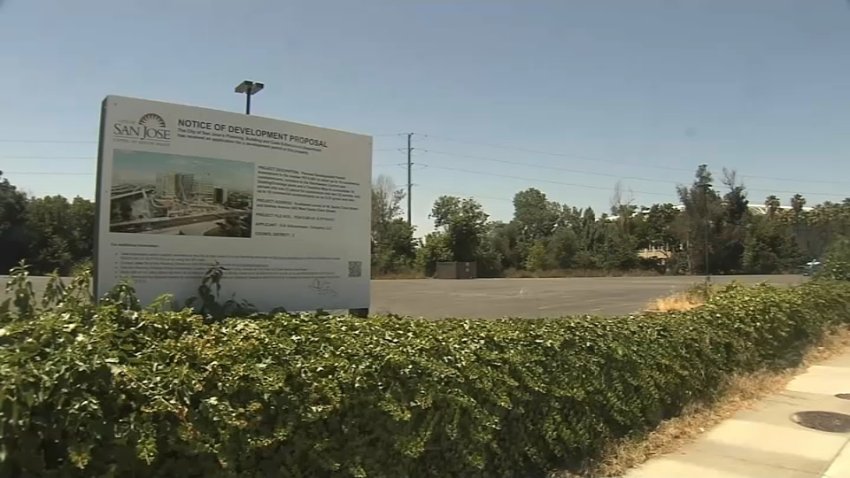 Google and the city of San Jose on Tuesday announced a new $200 million investment from the internet giant in the downtown San Jose community as part of its planned Downtown West commercial and residential project in the Diridon Station area.

The fund, dubbed a “community benefits package,” is outlined in the newly published Development Agreement for the project and focuses on bolstering the local economy by providing training, education and job programs as well as minimizing displacement as the new offices fill up, according to the city.

The investment also commits to additional housing, open space and recreation with the Downtown West project, which as proposed would bring 4,000 new homes, 15 acres of open space and more small business opportunities to the area, the city said.

The fund also establishes a community-based decision-making process for addressing specific needs, with a focus on equity, as the city recovers from the coronavirus pandemic, the city said.

“In contrast to some large employers’ attempts to extract every form of public subsidy and tax relief from local communities, Google has chosen the more enlightened path, making bold commitments to build affordable housing, invest in educational opportunity and create pathways to better jobs for local residents,” Mayor Sam Liccardo said in a statement.

The mayor added the agreement would set a national standard for equitable post-pandemic recovery and future public-private partnerships.

The Downtown West project has been revised from its original plan to include more housing and less office space as many workers will remain on remote schedules even after all pandemic restrictions are lifted.

The project also has had plenty of opposition from some housing advocates who say it will contribute to the housing crisis.