How close is Santa Clara County to hitting its reopening goals? 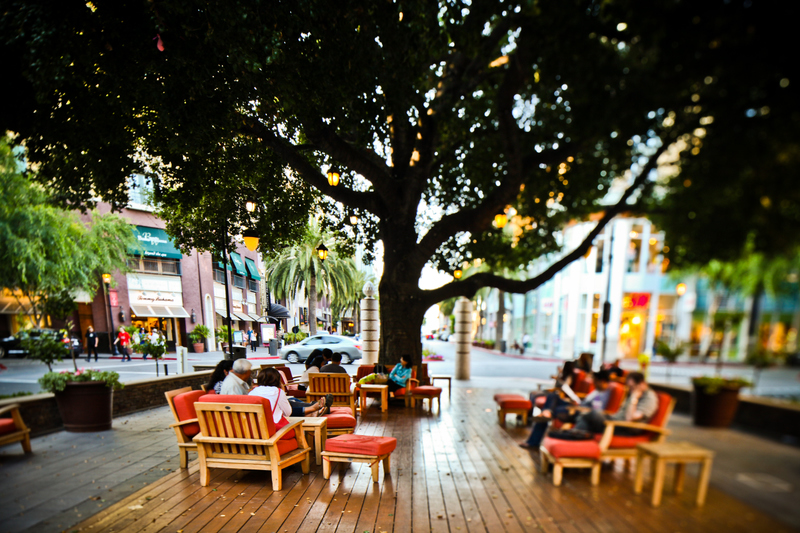 Even as Gov. Gavin Newsom pushed to reopen parts of the economy this week, Santa Clara County has substantial work ahead to reach its self-imposed goals and loosen shelter-in-place restrictions, health officials said Tuesday.

Although the county has seen encouraging downward trends in new coronavirus cases and hospitalizations, it needs to significantly ramp up testing and contact tracing before rolling back the stay-at-home order, Public Health Officer Sara Cody told the Board of Supervisors Tuesday.

Both testing challenges and the inability to contact trace have hampered the department for months since the pandemic began — and remain key to easing the restrictions now in place through May 31st.

“The reason that we are going so hard on trying to amp up and scale up testing and case and contact investigations is so that we can begin to pivot — rather than do this blanket approach where we’re basically dropping fire retardants and having everyone shelter in place,” Cody said. “But we need to feel confident that we’re doing it safely.”

Last week, the department said that it would track five indicators to determine future changes to the stay-at-home order. They consist of decreasing or flat numbers of new cases and hospitalizations, having sufficient hospital bed capacity for a case surge, conducting at least 200 tests per 100,000 residents, the ability to contact trace for at least 90% of cases, and sufficient protective gear at hospitals to last 30 days.

With about 800 to 1,000 tests completed daily, the county is about 20 to 25% of the way toward meeting its testing indicator, County CEO Jeff Smith told the Board.  A new testing team — headed by former health officer Marty Fenstersheib — will focus exclusively on reaching the 4,000-test goal.

Part of the lag, Smith said, is that many people don’t know where or how they can get tested in the county, leaving existing sites underutilized. This week, three new testing locations opened — including two in East San Jose — to help reach communities that have so far missed out.

“We’re quickly approaching capacity to do 4,000 tests a day, but we have major problems with communication and community outreach,” Smith said.

Labs have also struggled with a shortage of a specific reagent needed to perform the tests, Smith said; another shipment is expected later this week.

As testing capacity grows, officials expect to see a spike in positive cases, but that it soon will settle into a “new normal” to continue tracking hopeful declines, Cody said.

Meanwhile, the county plans to redeploy about 1,000 people from public agencies to begin contact tracing, ultimately tripling the health department’s current capacity to track 25 cases a day up to 75. Nonprofit Heluna Health will train those employees in the coming weeks.

When asked for a timeline to get contact tracing off the ground, Cody said the team will be “significantly expanded” within about a few weeks.

“Our goal is to onboard as fast as we can without face-planting,” Cody said.

Supervisors pressed Cody for specificity, at points noting growing community frustration as residents hit seven weeks of sheltering in place. District 4 Supervisor Susan Ellenberg said that her office has been inundated with calls from people trying to reconcile state and local orders.

“I have no interest in second-guessing your orders … But I have some concerns about how we work through the gray areas, how we provide thoughtful, responsive guidance, particularly to business owners and community members who have really very fair questions,” Ellenberg said.

Still, the health officer demurred as to whether or not Newsom’s easing of the statewide shelter-in-place this week would prompt a speedier response from the health department, saying it was a “challenge” to understand the details of the governor’s decision just yet.

“We are evaluating of course in our own community what we can and can’t do to ensure that we protect our own residents, and we’re also of course looking to learn more about the proposal and the changes in the state order,” Cody said.