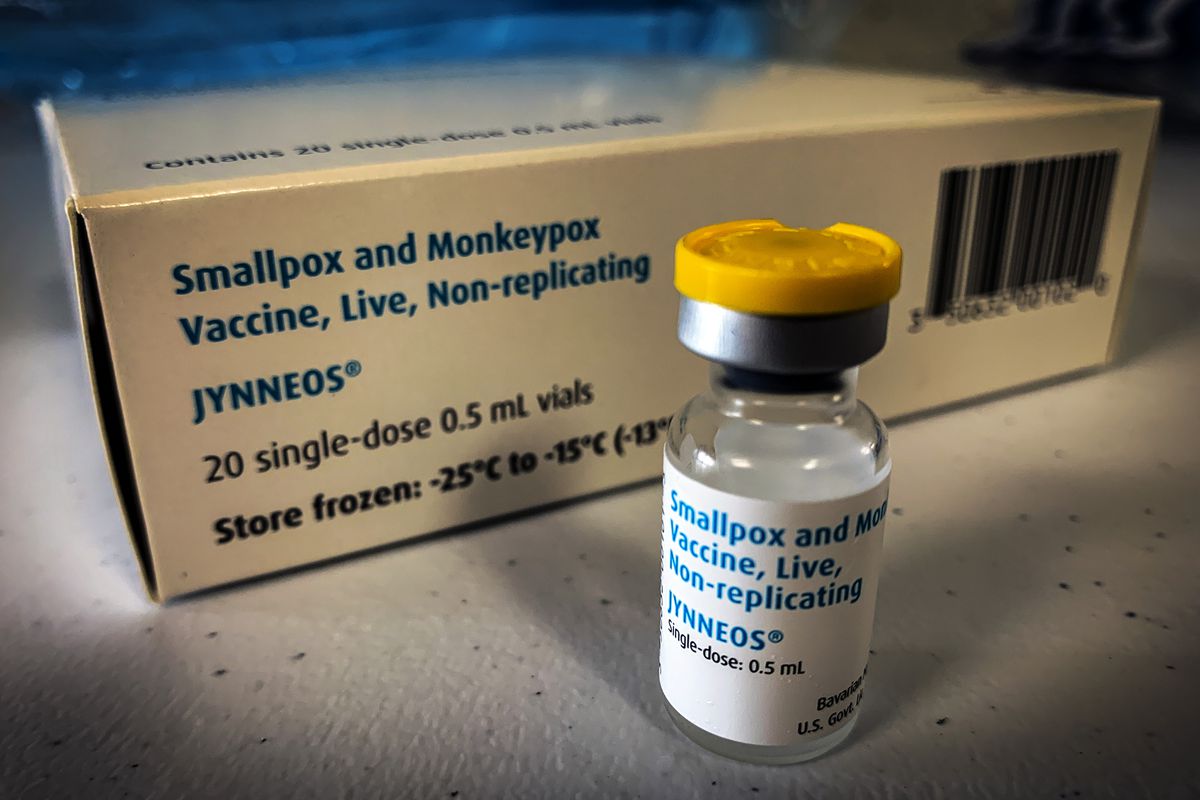 Hundreds of people lined up to get their shot at the clinic on Heyller Avenue and Fontanoso Way in San Jose and shared feelings of relief.

Newlyweds Camilo Nino and Steven Nino-Cidal told NBC Bay Area they have been looking forward to getting vaccinated for monkeypox since they first heard about it.

“I work at Stanford, in medicine, and I work specifically with monkeys and so it’s not only to protect myself and family, but also the animals that I work with,” said Nino.

This is the first monkeypox vaccine clinic in Santa Clara County, and it plays a crucial role as the virus has already been confirmed in two dozen county residents and approximately 250 across California.

“We’re thrilled to do this as we open up a larger eligibility and are able to vaccinate more people of higher risk of monkeypox,” said Aaron Groff with the Santa Clara County Public Health Department.

Eric Tooley is one of the 200 people who received a vaccine at the clinic. He drove from Campbell to San Jose to get his shot.

“If there’s anything we’ve learned from the last couple of years, is that its up to each of us to protect our community,” he said.

Tooley said it took him about an hour to complete the entire process consisting of waiting in line, filing out forms, getting the shot and waiting for any reactions.

Santa Clara County plans to hold more clinics in the future. In addition, it will hold a monkeypox town hall Thursday to raise awareness.

The town hall will take place at 6 p.m. at the Billy Defrank LGBTQ+ Community Center and online at 4 p.m.