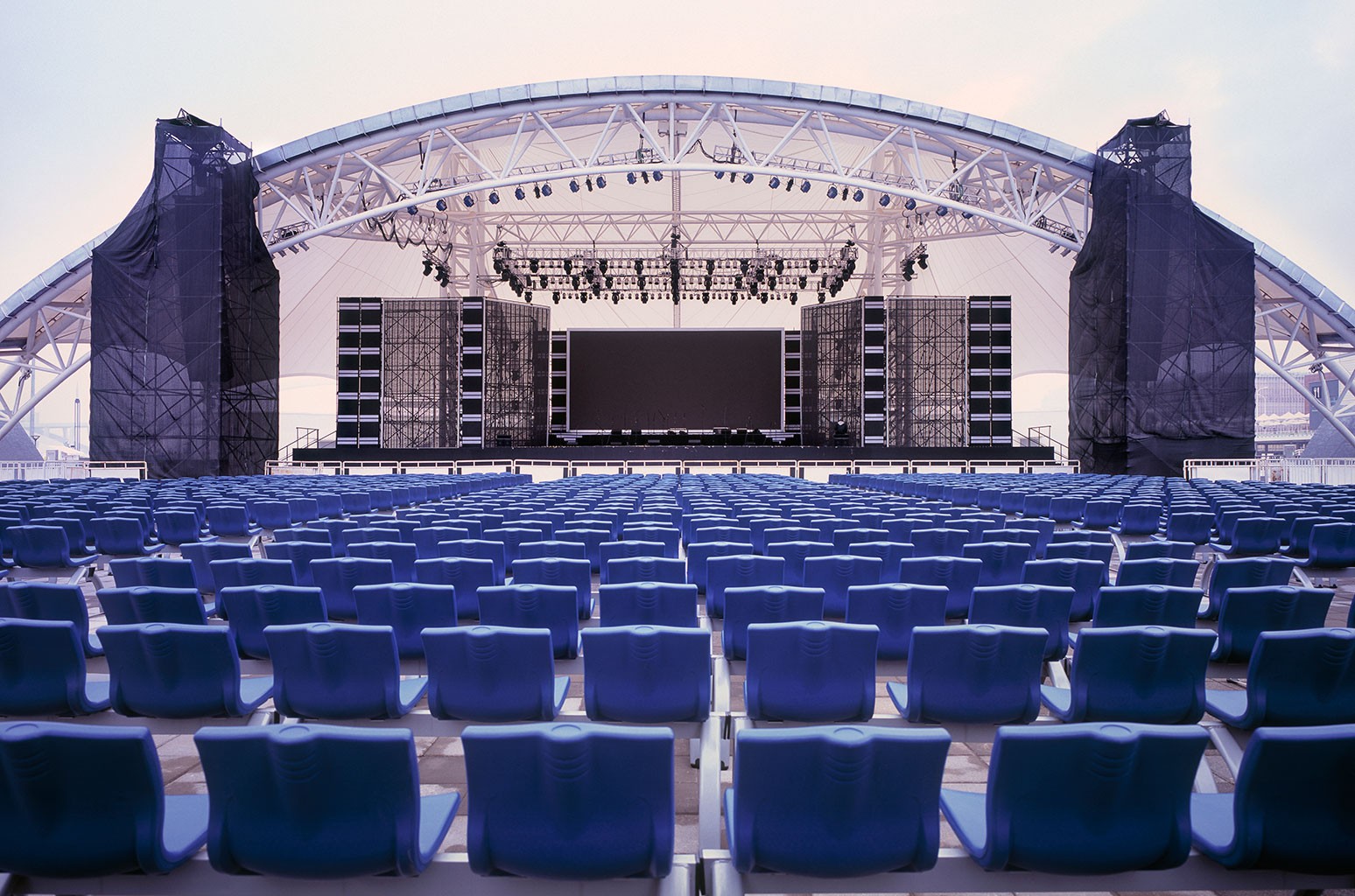 Back in January of 2020, Benicia resident Janin Griebel bought tickets for her and a few friends to see the singer Beabadoobie in San Francisco at a show scheduled for April of 2020. She spent $319.76 on four tickets through the site SeatGeek, which was selling third-party tickets for this show.

It was a big expense for Griebel, who is about to start college in the fall.

“I’ve got like three jobs going on right now and that was a lot of money,” she said.

Like so many ticketholders, she learned the show wasn’t happening as planned due to the pandemic. She even emailed the artist’s management in January 2021, who told her all tickets for their tour have been refunded. The manager suggested Griebel contact the agency she purchased the tickets from. But a SeatGeek representative told her they couldn’t accept her emails from the artist’s management as a reliable source and needed more proof the concert was canceled.

“I was going back and forth between the management and the ticket company, I just always thought they should be the ones talking to each other, I shouldn’t have to be the one doing it,” Griebel recalled.

She’s just one of many ticketholders who contacted NBC Bay Area Responds over the past year in search of refunds for events called off due to COVID-19.

We reached out to SeatGeek and a spokesperson replied that they looked into her case and were able to find confirmation that the event was canceled.

“The customer should get an email in the coming week with next steps, offering them either a credit for 110% of their order or a cash refund (their choice),” the spokesperson said.

He also noted, “as you can imagine, over the past 18 months we have seen an incredible volume of cancellations and postponements (we are talking tens of thousands), so staying on top of each individual one has been a challenge.”

Griebel said she will certainly be choosing the refund option, she could use the money

As we looked into Griebel’s case and others like it, we checked the policies for major ticket sales and resale companies when it comes to canceled, postponed, or rescheduled events.

We learned they’re generally more likely to offer a refund if your event was canceled, as opposed to being postponed or rescheduled.

But not all companies are offering refunds.

StubHub, for example, typically provides a credit of 120% of the total amount paid for tickets when an event is canceled (though the company recently announced an expansion of some pandemic-related refund options.)

A StubHub spokesperson also noted in an email to NBC Bay Area: “StubHub has always provided customers who live in California, or who purchased tickets to events in California, a cash refund upon request.”

We asked StubHub to provide the particular California law that prompted this policy, but we were told: “state and provincial laws vary with respect to ticket refunds.”

Statute 22507 in the California Business and Professions Code does resemble the StubHub policy, it states, “the ticket price of any event which is canceled, postponed, or rescheduled shall be fully refunded to the purchaser by the ticket seller upon request.”

This statute was added to the state’s code in 1986.

We asked the California Attorney General’s Office if Statute 22507 requires California ticket sellers to refund purchasers the full ticket price of any event that is canceled, postponed, or rescheduled upon request?

A spokesperson responded, “Yes, that statute does require refunds under certain circumstances, but please refer to B&P Code section 22503-22504 for the definition of ‘ticket seller.'”

A ticket seller in that section is defined as “any person who for compensation, commission, or otherwise sells admission tickets to sporting, musical, theatre, or any other entertainment event.”

The AG’s Office noted that whether a company is seen as a “ticket seller” under the eyes of California law depends on a variety of things, like the role of the company involved and the circumstances around the transaction.

Several class-action lawsuits have been filed against ticket companies related to pandemic cancellations and refunds, and at least two of those suits from ticketholders cite 22507 as a reason ticket companies should be obligated to refund customers for events that didn’t happen as planned.

Seth Safier, an attorney representing ticketholders in one such lawsuit against the company Eventbrite, said in an email that the case is still pending.

We asked Safier whether 22507 entitles Californians to a refund of their tickets to events canceled, postponed, or rescheduled due to COVID-19?

“We think so,” he responded.

“It’s just the fact that they’re not transparent”

NBC Bay Area Responds has been recommending that California residents in search of ticket refunds to California events try mentioning 22507 as they contact the company who sold them the tickets.

Solorzano’s husband bought him tickets in the fall of 2019 to see Post Malone at the Chase Center in San Francisco, spending a total of $853. The concert which was scheduled for March of 2020 was postponed when the pandemic escalated, then canceled in September of 2020. While fans who purchased tickets from the official event promoter Ticketmaster/ Live Nation were automatically refunded as the event was canceled, Solorzano did not get a refund.

Box Office Ticket Sales emailed him offering a voucher, for 120% of the value of his tickets, which needs to be used by May of 2022.

“Due to COVID-19 we are currently not comfortable attending any public function at such a large venue or in the foreseeable future,” Solorzano said, as he explained why he has continued to pursue a refund.

He noted part of the reason he’s so frustrated is, “it’s just the fact that they’re not transparent and they have all the power.”