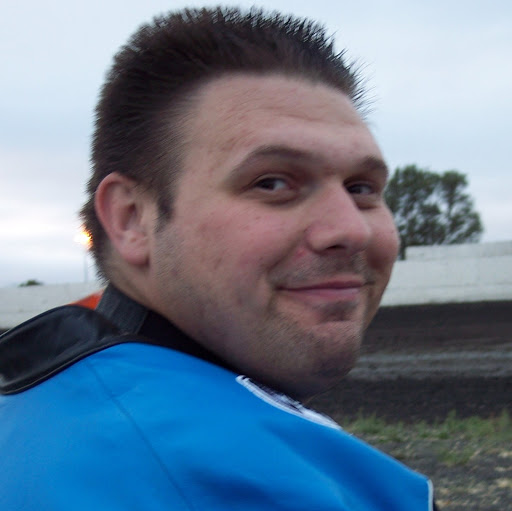 If convicted, Haugh faces up to 10 years in state prison. No hearing has been scheduled as of this writing. Haugh doesn’t have any previous arrests.

Haugh was arrested on Aug. 13 at the El Camino Target store and booked into County jail that night. The case has been referred to the District Attorney’s office, which has no comment right now out of consideration for the victim, according to the PIO Cynthia Sumida.

Haugh has been accused in the past of harassing behavior, but has no criminal record. In 2015 his ex-wife’s grandmother requested an Elder Abuse restraining order against him.

The alleged abuse took place in the neo-natal ICU at Santa Clara Kaiser Permanente hospital, and the victim alleged that Haugh had directed “hours of condescending ridicule against her.”

The elderly woman subsequently cancelled a hearing after her attorney advised no restraining order was necessary because there had been no subsequent contact with Haugh. “It appears that Robert Haugh does not desire any contact with us, which is all we ever wanted anyway,” she wrote.

The Weekly has also been told of allegations that Haugh harassed a local political activist, making repeated nuisance phone calls to the person’s employer, claiming he was “checking references.”

Haugh is a former sportswriter for The Weekly and was a prominent booster of Levi’s Stadium — he wrote dozens of stories promoting the stadium project starting in the late 2000s. He was fired for posting defamatory falsehoods about the newspaper’s staff on social media accounts.

He fell out of love with the 49ers after a 2016 meeting with Mayor Lisa Gillmor and Councilmember Teresa O’Neill during which they proposed that he start a blog, according to texts in The Weekly’s possession.

Since then Haugh has worked for Diya TV USA, the school sports website Prep2Prep, tried his hand at being a wrestling promoter, and was reportedly taking classes in early childhood education at a local community college.