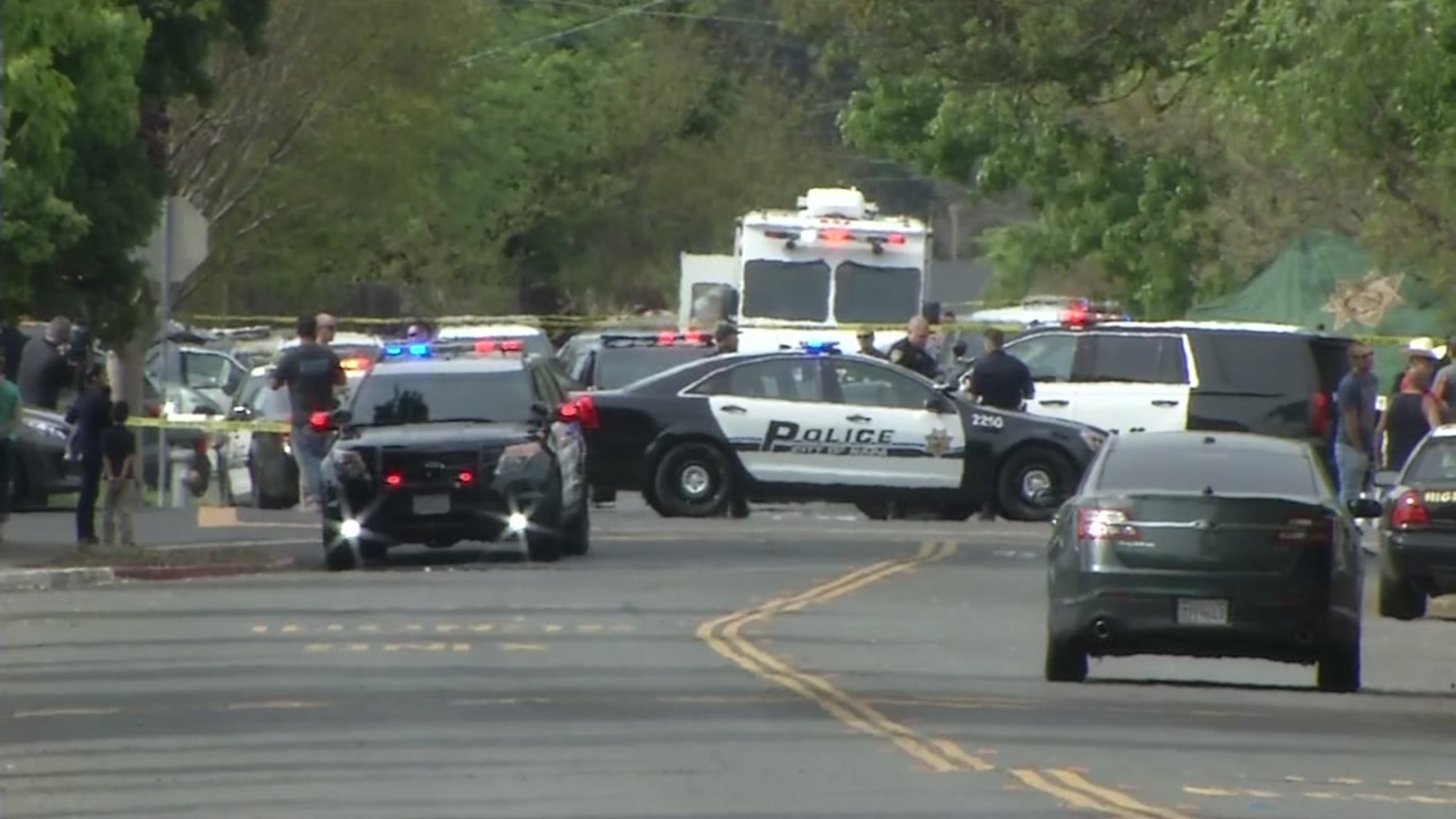 A 42-year-old man has been arrested in connection to a highway shooting and carjacking in Napa County, officials said.

The man arrested has been identified by the Napa County Sheriff’s Office as transient Tuong Nguyen. He was arrested on suspicion of attempted murder, carjacking, and being a felon in possession of a firearm, according to the sheriff’s office.

The shooting on Highway 29, near Highway 221, in Napa County was reported at 6:40 a.m. One person is hospitalized following the shooting.

The carjacking in downtown Napa, near Clay and Franklin streets, was reported shortly after the shooting. No injuries were reported in the carjacking.

Nguyen was booked at the Napa County Department of Corrections, where he is being held without bail, officials said.

Anyone with information may contact the Napa County Sheriff’s Office at 707-253-4458.