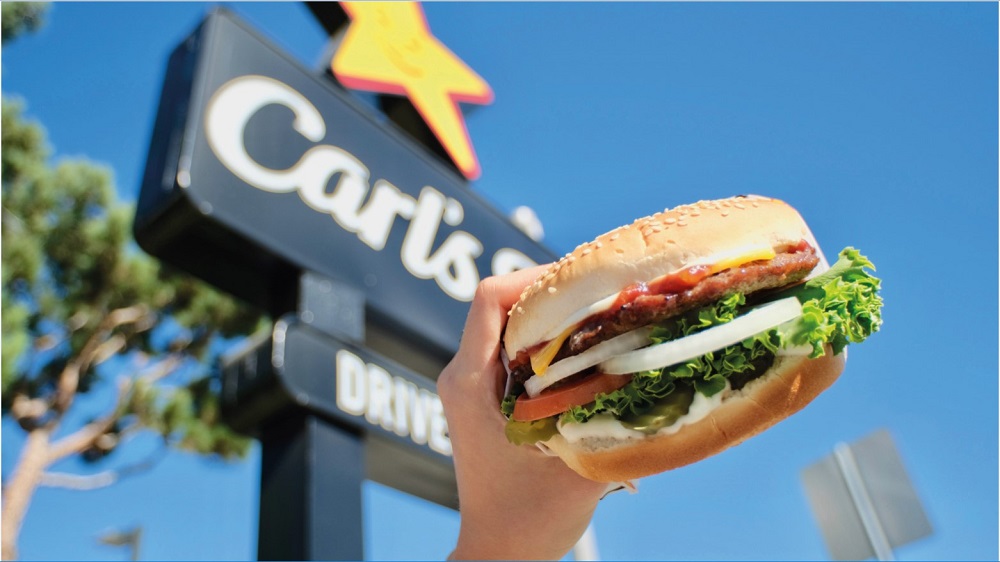 San Jose police are investigating a deadly stabbing that happened at a Carl’s Jr. Tuesday afternoon.

The incident occurred just after 3 p.m. in the 1600 block of Tully Road.

According to police, a man was taken to a local hospital, where he later died of his injuries.

Officials said the stabbing is the city’s first homicide of 2022.

The suspect and motive are not known at this time.

No other details have been released.