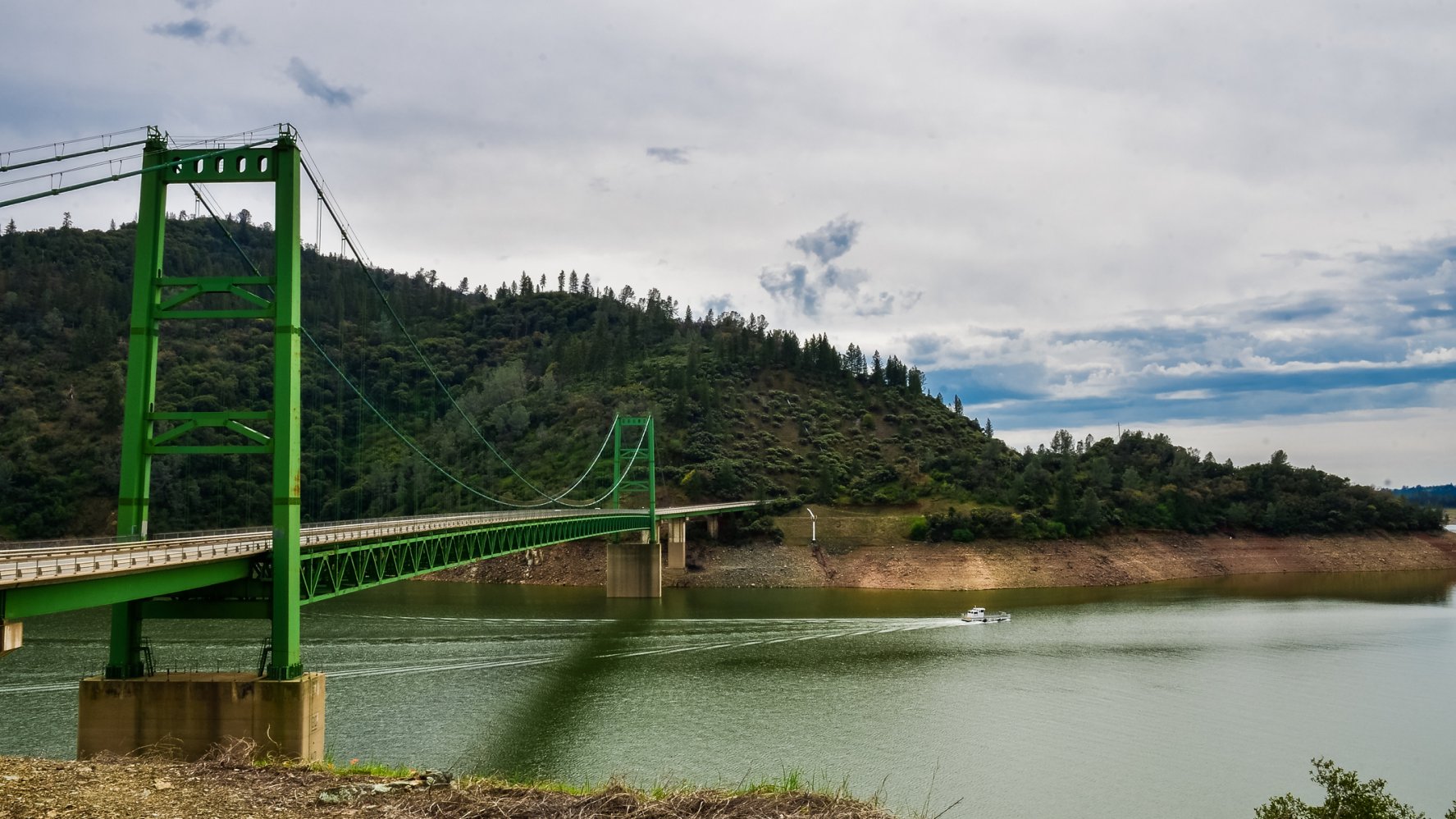 A rural Northern California town declared itself a “constitutional republic” during a city council meeting last month, an apparent act of protest against mandates issued by state leaders during the COVID-19 pandemic.

Council members in Oroville, a town home to fewer than 20,000 residents, voted – and passed – the resolution on Nov. 2.

The matter was first introduced by the city’s vice mayor, Scott Thomson, who clarified the resolution was not in response to a specific mandate issued in California during the pandemic, but a “barrage” of mandates.

“It’s time for us to draw a line in the sand and say ‘enough is enough,’” Thomson said during the public meeting.

During the COVID-19 pandemic, California and local governments issued mandates to limit the spread of the virus, requiring masks and closing indoor dining. The state also boasts one of the highest vaccination rates in the country.

“The members of the city council of the City of Oroville believe in the separation of powers, individual rights, and the rule of law as outlined in the United States Constitution, including the freedom for local government to have local control over issues related to the citizens who reside within the City’s jurisdictional boundaries,” the resolution reads.

During the Nov. 2 council meeting, an attorney for the city clarified that it is not the intent of the resolution to allow Oroville to secede from California or the U.S.

“This does not begin the process for the city to secede from the state or the union and that it would simply declare the city of Oroville as a constitutional republic that is organized under the constitution of the United States,” said city attorney Scott Huber.

Vice Mayor Thomson later emphasized the declaration is a statement for the city.

“America itself, the very fabric of America, right now, I believe is at question.”

“We’re at a crossroads,” the vice mayor went on to say.

After about an hour of public comment and discussion among the council, the resolution passed with six “yes” votes and one “no” vote.

The vote was met with applause from residents who attended the meeting.

Realistically — what does the declaration mean? Well, it may be more of a symbolic one.

Thomson said the declaration is “a statement for ourselves and the higher-ups.”

Just over 55% of Butte County residents have received at least one dose of the COVID-19 vaccine, far below California’s statewide rate of 76%, data shows as of Wednesday.

California has reported more than 4.8 million cases of COVID-19 and 73,000 deaths to date.