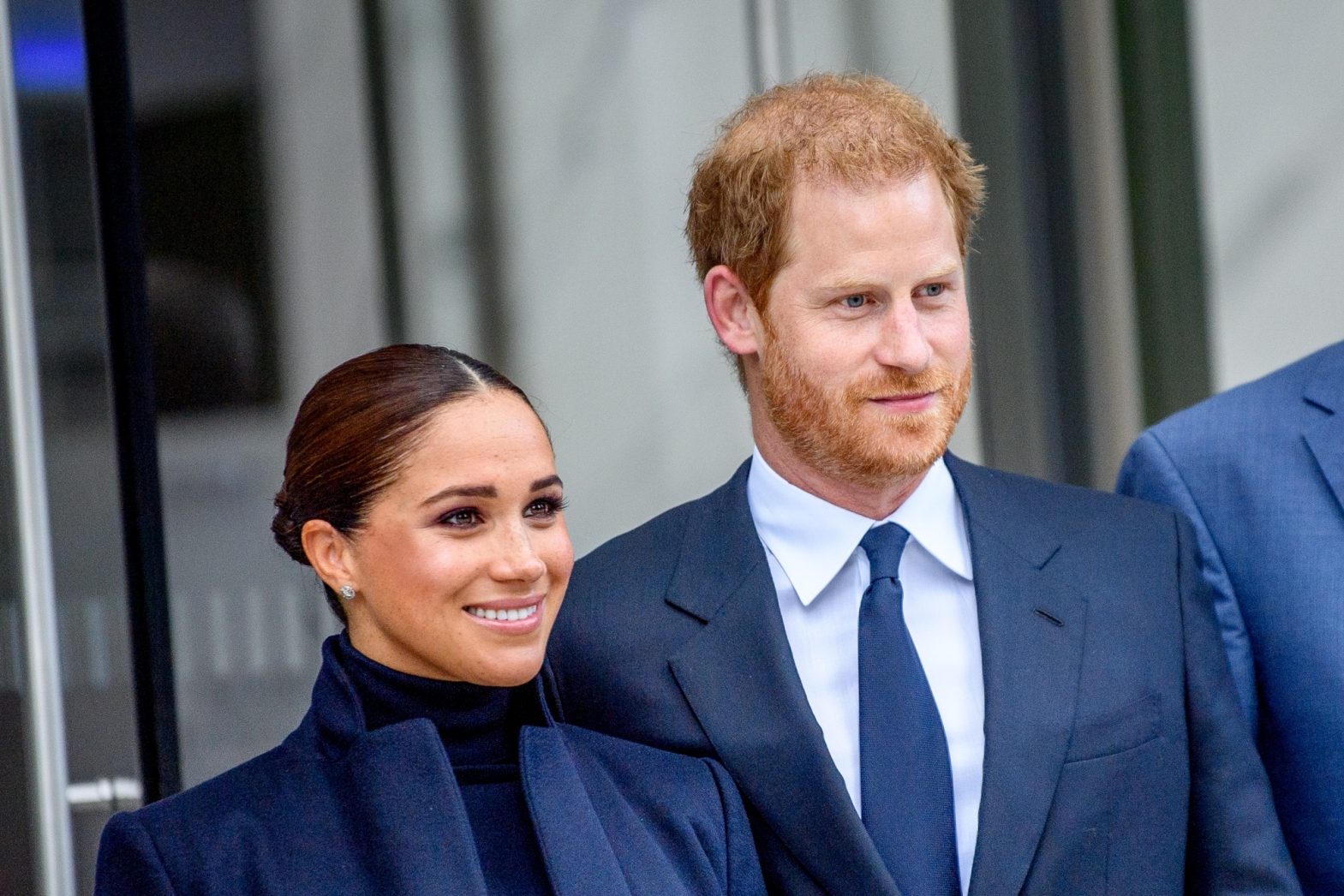 Prince Harry may figure it worked for him to quit his job in the royal family for the sake of his mental health, so it should work for everyone else to resign if they are stuck in jobs that don’t “bring them joy.”

In a new interview published Monday with Fast Company, the grandson of Queen Elizabeth talked about how people benefit when they quit unsatisfying jobs. He was speaking about the so-called “great resignation” in the COVID-19-era workplace in his capacity as “chief impact officer” for BetterUp, a San Francisco startup that promotes mental health at corporations.

“We’re just at the beginning of the mental health awakening,” the Duke of Sussex said.

“This work has never been more important because people are finally paying attention, and a big component of this mission is building awareness and continuing to pioneer the conversation,” Harry said, describing his job for BetterUp in lofty if imprecise terms, saying it involves “driving advocacy and awareness for mental fitness” and for the company’s “social mission and impact.”

The Duke of Sussex celebrated people leaving unhappy jobs when he responded to the reporter’s question about the “great resignation.” This is the idea that the COVID-19 pandemic forced new trends in employment, including an increase in people leaving jobs because of burnout.

“I’ve actually discovered recently, courtesy of a chat with (science board member) Adam Grant, that a lot of the job resignations you mention aren’t all bad,” Harry said.

“In fact, it is a sign that with self-awareness comes the need for change,” Harry continued. “Many people around the world have been stuck in jobs that didn’t bring them joy, and now they’re putting their mental health and happiness first. This is something to be celebrated.”

Harry should know something about quitting a job that made him miserable. As he and his wife, Meghan Markle, told Oprah Winfrey last March, being senior members of the royal family was an extremely unhealthy situation, created by what they described as a dysfunctional family and unrelenting negative media coverage. So they left the “firm” and moved to the United States.

Certainly, finding personal and professional fulfillment in work is something that most Americans strive for. An analysis by the Harvard Business Review found that the 20% increase in resignations from 2020 to 2021 was largely due to mid-level employees between the ages of 30 and 45 quitting their jobs.https://e1f3170a979a0cb7072e07e0c18ac738.safeframe.googlesyndication.com/safeframe/1-0-38/html/container.html

It’s possible that these resignations were because of people reaching some kind of breaking point and deciding to rethink their work and life goals, the analysis said. But there also could be other factors in play, including the numbers representing a year’s worth of pent-up resignations because workers delayed leaving their jobs because of pandemic uncertainty.

Meanwhile, critics have said that it’s easy for Harry to talk about picking up and leaving a job that had previously been “opaque” as a senior member of the royal family, the Washington Post said.

Even as Harry and Meghan claimed that Prince Charles cut them off financially, Harry is the beneficiary of inherited wealth and has become a member of what the Washington Post called “America’s plutocracy.”

According to Money magazine, Harry was estimated to be worth between $25 and $40 million in 2019, largely due to money he inherited from his mother, Prince Diana, Yahoo reported.

As of March 2021, when Harry’s new job with BetterUp was announced, the couple had a net worth of around $60 million, according to Celebrity Net Worth, but that’s just the tip of the proverbial iceberg, Yahoo said.

The couple signed a $100 million deal with Netflix to produce projects including children’s shows, documentaries and feature films. They also received $18 million for a three-year podcasting deal with Spotify. They now live in a $14.7 million estate in Montecito.

Around the same time that Harry announced he was joining BetterUp, he also confirmed that he’ll serve as a commissioner for the Aspen Institute’s Commission on Information Disorder, a media-focused project at the well-funded think tank.

More recently, he and Meghan were both named “impact partners” for the sustainable investing firm Ethic, which allows investors to put their money into social and environmentally conscious companies.

“The gigs, as well as the previously announced deals for him and his wife, Meghan, with Spotify and Netflix, suggest that Harry’s plan for independence runs through Silicon Valley, the Beltway and Hollywood,” the Washington Post reported in March 2021.

“He’s gone and collected two of the most vague and fancy-sounding corporate titles out there,” Singh-Kurtz said.

When Harry was hired by BetterUp, the company didn’t say how much he would be paid or how much time the job would involve. However, BetterUp is well-funded, with a current valuation of $4.7 billion, Fast Company reported, adding that Harry’s role “spans product strategy, philanthropy, and public advocacy related to mental health.”

“Part of his role is using his voice, experience, and background for advocacy and leadership around mental health,” BetterUp cofounder and CEO Alexi Robichaux told Fast Company.

One focus for Harry will be on advising BetterUp on how to deploy capital raised through the company’s commitment to Pledge 1%. This initiative helps companies pledge equity, revenue or other resources to designated nonprofits in their communities.

Harry, an army veteran, said BetterUp’s contribution will involve working with “service members, veterans and their families.” However, he told Fast Company he couldn’t share specifics yet.

“The work includes building support systems they need to build the mental fitness practices and psychological resources to face new challenges, build resilience, and unlock their own potential — both during active service and once they transition to civilian life,” he said.