Pedestrian Hit and Killed Near The Plant Shopping Center in San Jose: Police 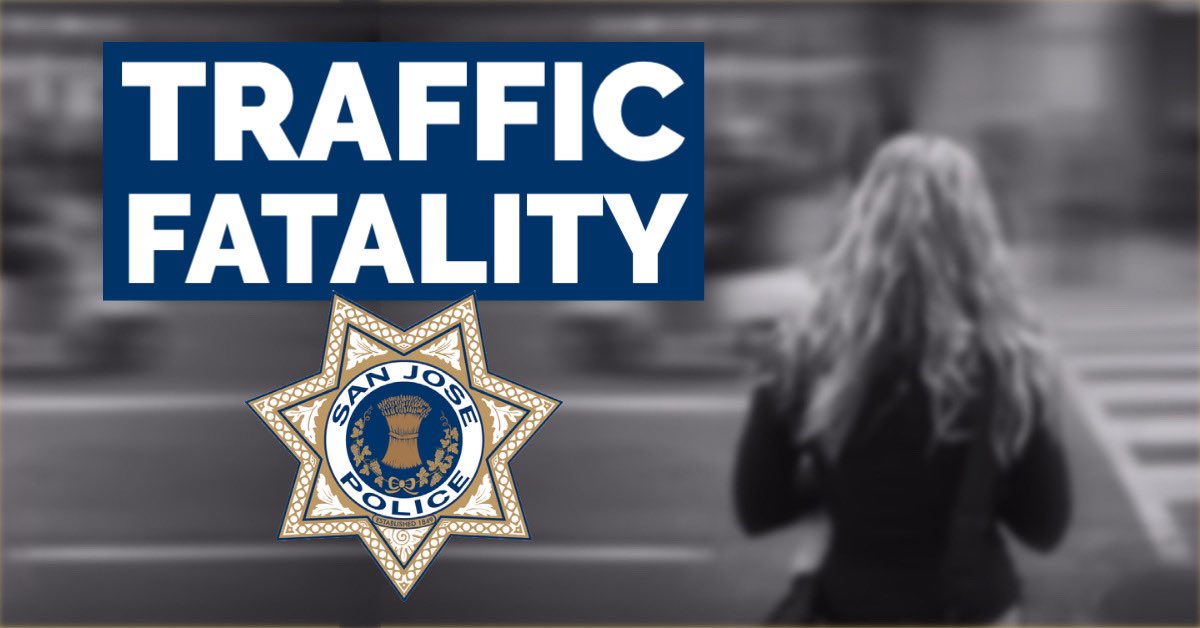 Police are investigating a deadly crash involving a pedestrian Wednesday night near The Plant shopping center in San Jose.

The incident occurred just after 7:30 p.m. near the intersection of Perrymont Avenue and Little Orchard Street.

According to San Jose police, the pedestrian was pronounced dead at the scene, while the driver of the vehicle was cooperating with officers.

Police said this is the 59th fatal collision in San Jose this year and the city’s 31st pedestrian death this year.

The area was closed for a time while officers investigated.