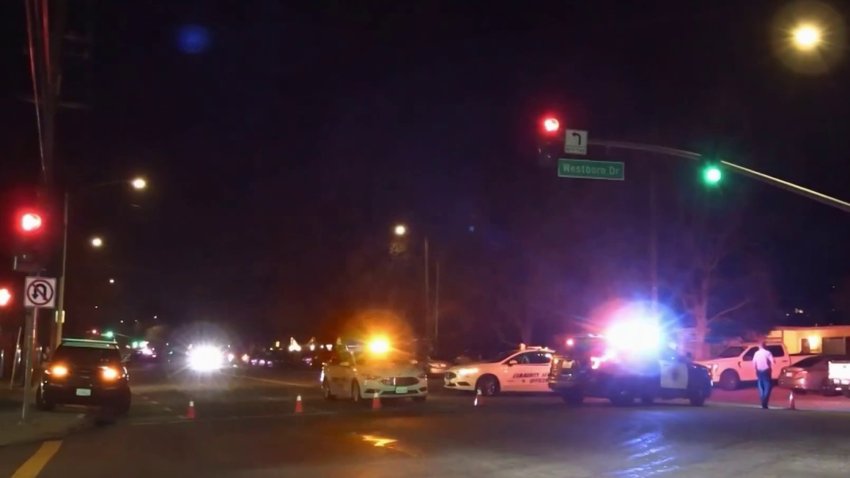 A hit-and-run driver killed a pedestrian in San Jose just after 8 p.m. Sunday, according to San Jose police.

The incident happened in the area of S. White Road and East Hills Drive. The pedestrian was declared dead at the scene.

White Road has been closed in both directions and police ask that drivers use alternate routes. San Jose police tweeted it was the city’s first fatal traffic collision and first pedestrian fatality in 2022.