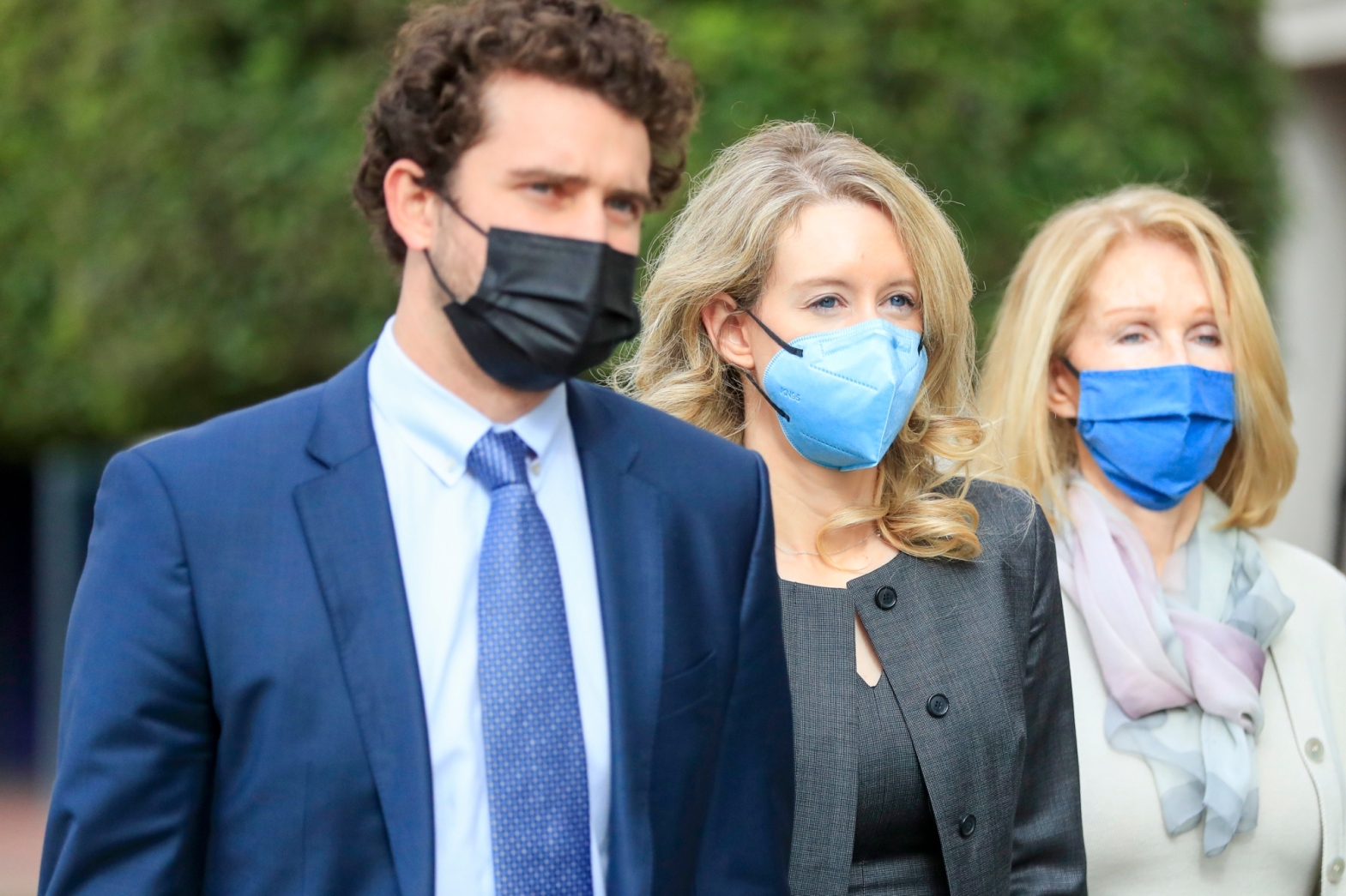 Here’s how the jury found on each of the counts against Theranos founder Elizabeth Holmes. Each fraud charge carries up to 20 years in prison:

1. GUILTY of conspiracy to commit wire fraud against Theranos investors. This charge accused Holmes and partner Sunny Balwani of “knowingly and intentionally” soliciting payments from investors with false statements about Theranos’ technology, its business partnerships, and its financial model.

2. NOT GUILTY of conspiracy to commit wire fraud against Theranos’ paying patients. This charge relates to the allegedly false representations Holmes and Balwani made to Theranos’ patients about the accuracy and reliability of the company’s blood tests.

3. NO VERDICT on wire fraud involving Theranos investor Alan Eisenman. A retired Texas money manager who put $1.1 million into Theranos, Eisenman said Holmes led him to believe that “this was a company that had proven itself, was successful,” and that he grew frustrated by her unwillingness to provide solid information about Theranos.

4. NO VERDICT on wire fraud in connection with a $5,349,900 investment from Black Diamond Ventures, a Los Angeles-based venture capital firm. Managing director Christopher Lucas testified that Holmes told him her startup’s blood analyzers were being used to treat soldiers in the battlefield — which was false.

5. NO VERDICT on wire fraud in connection with a 2013 investment of $4,875,000 from the Hall Group, a Texas investment firm. John Tolbert, vice-president of finance, testified that Holmes’ claims that Theranos technology could “run any combination of lab tests” from “tiny” blood samples persuaded the Hall Group. Instead, Theranos often relied on vein-drawn blood, rather than its touted finger-stick droplets, and its own machines could run only a dozen tests of often-dubious accuracy, jurors were told.

6. GUILTY of wire fraud in connection with a 2014 investment of $38,336,632 made by PFM Health Sciences of San Francisco. Brian Grossman, PFM’s chief investment officer, said his team was told the startup had brought in more than $200 million in revenue, “mostly from the Department of Defense.” Theranos’ former head of accounting testified earlier that 2011 revenue came in at $518,000 and that the company had no revenue in 2012 or 2013.

7. GUILTY of wire fraud in connection with an October 2014 investment of $99,999,984 made by a firm associated with the family of former Education Secretary Betsy DeVos. Investment manager Lisa Peterson testified that Holmes claimed Theranos’ technology was in use “on military helicopters” and sent a report with a Pfizer logo touting the “superior performance” and accuracy of Theranos’ machines. The logo and follow-up questioning, Peterson said, led her to conclude that the report was prepared by Pfizer, which was false.

8. GUILTY of wire fraud in connection with an October 2014 investment of $5,999,997 from a company involving Daniel Mosely, the long-time lawyer for former U.S. Secretary of State Henry Kissinger. Mosely testified that he also was led to believe Pfizer had approved Theranos’ technology. In a letter to Kissinger, he called the report “the most extensive evidence supplied regarding the reliability of the Theranos technology and its applications.”

9. NOT GUILTY of wire fraud against Theranos patients. This count relates to Erin Tompkins, a patient in Phoenix who testified that she received false results from a Theranos blood test indicating she may have HIV.

11. NOT GUILTY of wire fraud against Theranos patients. This count relates to results from two Theranos lab tests of an Arizona patient that falsely indicated possible prostate cancer.

12. NOT GUILTY of the charge of wire fraud against Theranos patients in connection with a payment of $1,126,661 from Theranos to Horizon Media in August 2015 for marketing and advertising for the launch of Theranos’ services at Walgreens drug stores.