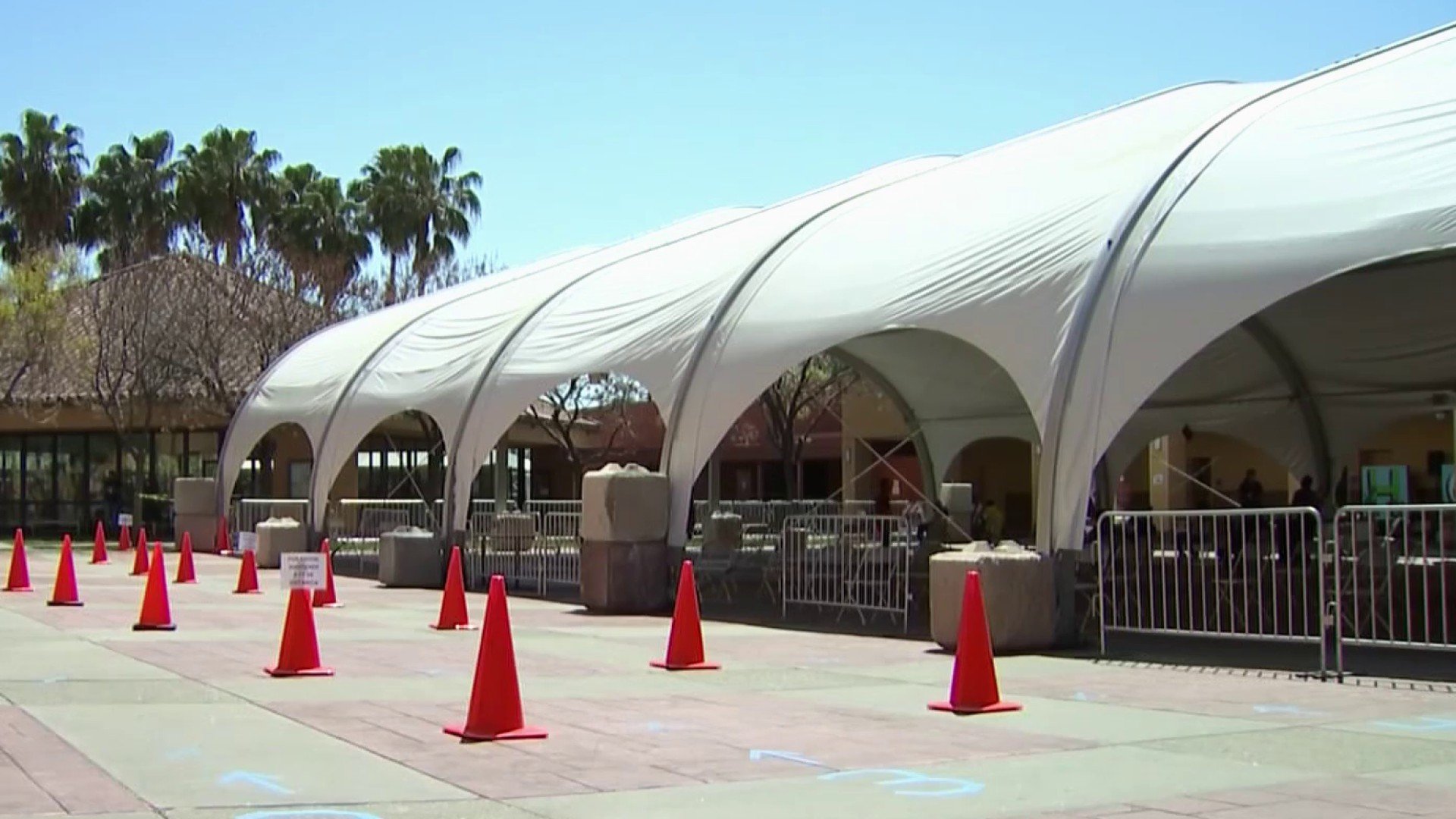 As Santa Clara County aims to give shots to 140,000 people at its mass vaccination sites this week, some of its smaller sites say they’re struggling to get enough customers.

After waiting four months, Steven Cordero of San Jose is headed back to work with his first dose of the COVID-19 vaccine in his arm. He works near this walk up clinic at the Mexican Heritage Plaza and noticed something different.

Just two weeks ago, lines were filled with people waiting for a vaccine, and on Wednesday, there were no lines.

“I would go by here every day and see the long lines and say ‘nope, now is not the time,’” he said. “But I came by today and I saw no lines.”

The site had 500 doses to give out Tuesday, but only about 400 people showed up to get a shot. The same thing happened Wednesday and other clinics are reporting a similar issue.

“We are seeing vaccine hesitancy especially at our pop-up sites where appointments are not required,” said Ricardo Romero-Morales of Santa Clara County Public Health.

Another possible factor is that the county recently received hundreds of thousands of unexpected doses from the federal government .

“We’re used to a higher volume but we’re just not seeing it this week,” said Omar Rodriguez of the Mexican Heritage Plaza. “I think it’s because the vaccine is now widely available through the county.”

But the county stresses while the clinics may not be reaching max daily capacity, no vaccines will go to waste.

As for Steven, the shift in vaccine popularity meant no waiting, plenty of places to sit after the shot and some new peace of mind during his lunch break.

“I feel relieved to finally get the shot,” said Steven.

In the next two weeks, the county will also start transitioning clinics from operating during the day to nights.

“Not only [the county] but also our partners are really looking at shifting to evening hours, and we’re thinking real evening hours until 8-9 p.m. to ensure we’re able to get to as many people as we can,” said Santa Clara County Executive Dr. Rocio Luna. “Working people.”

About 53% of Californians 16 and up have at least one dose.  The challenge may be convincing others, says UCSF’s Dr. Monica Gandhi.

“In general I’m going to say I’m a little nervous, but I’m not nervous yet about the lines,” she said, adding that 70% vaccination rate should be enough for herd immunity.

So, we’ll still have to wait and see if demand truly levels off.

“People who really wanted the vaccine, they did everything they could to figure out how to get an appointment before, and now we’re working more on the people who ‘are busy, they’ll get there, they’ll go take their time’ and also some of the hesitant which I think we’ll get to,” said Gandhi.

She’s also encouraged by a federal study showing about 10% of the Bay Area is hesitant to get the vaccine. Still, other countries like San Mateo are running low on supply.

If you live there, you’ll have to go to San Francisco or the Oakland Coliseum – if you can’t find one at your local pharmacy.