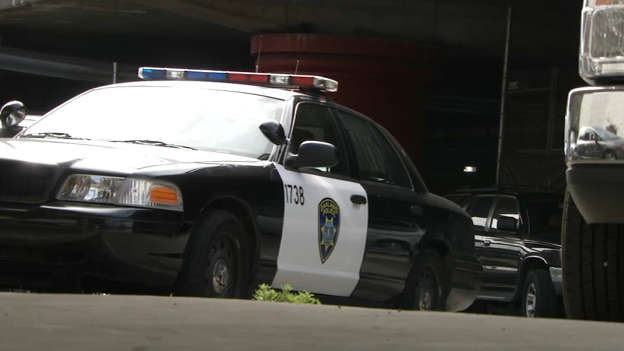 Even as celebrations began following Tuesday’s guilty verdict in the Derek Chauvin murder trial, the overall focus turned back to nationwide police reform and what this verdict could mean in pushing for real change.

Bay Area activists and police departments say this is a time to implement change locally as well.

The United States Department of Justice wasted no time following Chauvin’s verdict in announcing a sweeping investigation into the Minneapolis Police Department.

This investigation is called pattern and practice investigation, and it focuses on finding out if a police department has history of breaking the law.

For the Oakland Police Department, that investigation is not new as it was implemented over a decade ago it lead to federal oversight.

During a virtual press conference, the chief told reporters that Chauvin’s guilty verdict should inspire even more police reform across the country.

He also reiterated his commitment to holding his officers accountable, providing them better training and listening to the community.

“We should no longer have to stand by with our fingers crossed hoping that we get the outcome for justice that we’d all like to see,” he said.

In San Jose, Pastor Jethroe Moore II, president of the San Jose Silicon Valley NAACP, says he’s hopeful this is a landmark moment in the fight for police reform.

“Police officers came forward and testified against him,” he said about Chauvin’s trial. “We need more and more police officers just to say, ‘Hey, that’s not right.’ and stand up.”

The Department of Justice’s pattern and practice investigation typically takes more than a year to complete, and just as it was seen in Oakland, it could lead to direct federal oversight.