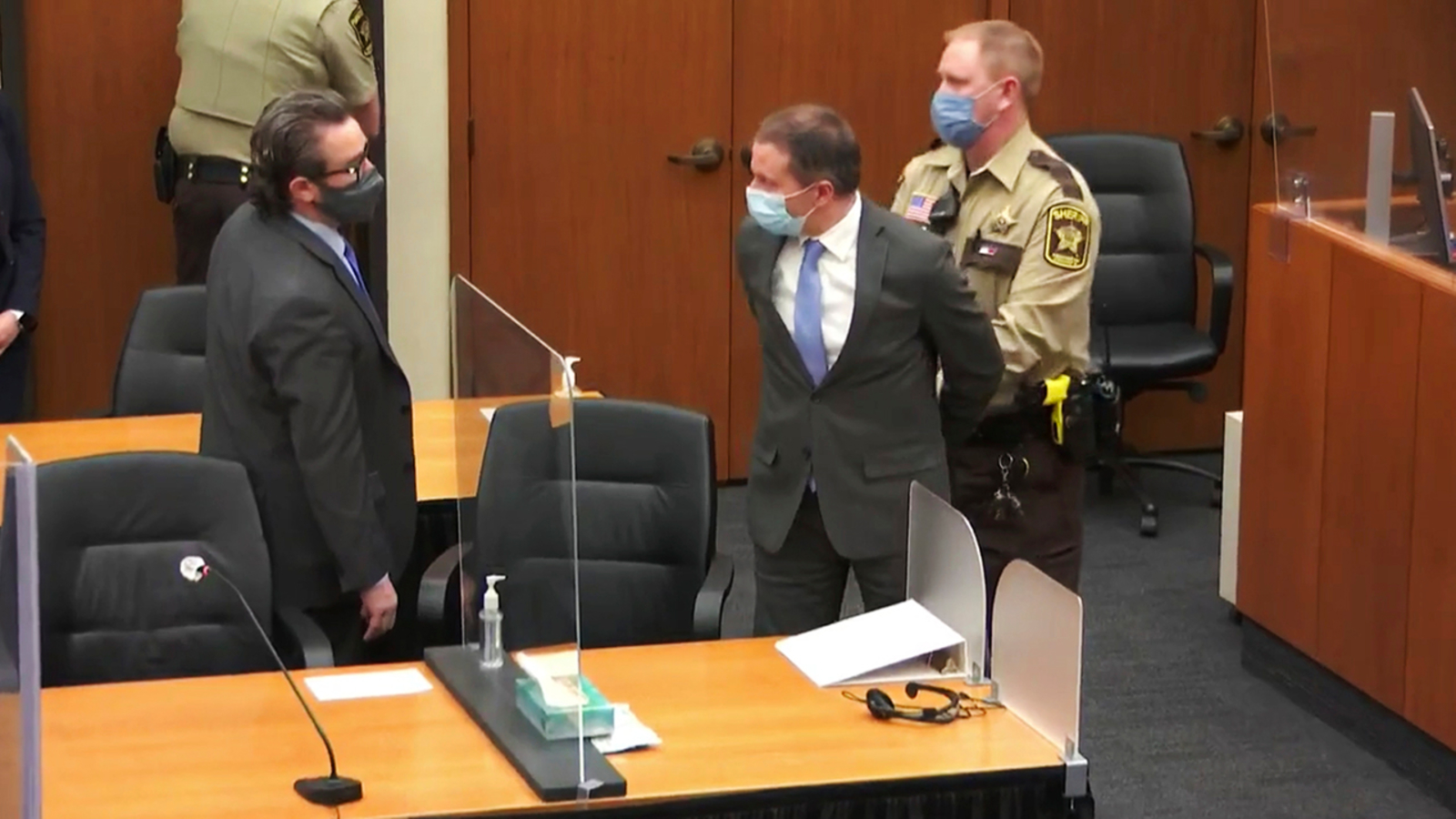 While some would say there is a troublingly long list of people who have been shot and killed by police, there are very few have ever seen the officers charged with a crime or sat through such a trial.

The family of Rudy Cardenas went through something similar to what George Floyd’s family just did. They tell that they see painful parallels but also see progress following the verdict of Derek Chauvin Tuesday.

It was in a Santa Clara County courtroom in 2004 when for the first time ever, a state narcotics officer was put on trial for killing someone ‘in the line of duty.

Family members said that Rudy Cardenas was a man in that was at the wrong place and wrong time.

As outlined in the 2004 court case, California state narcotics agent Michael Walker mistook Cardenas for a wanted parolee and shot the unarmed 43-year old in the back as he ran away.

Cardenas’ daughter Regina remembers being grateful the officer was charged. She said she thought the same thing in the George Floyd case because in her view both officers were clearly in the wrong.

However, unlike Derek Chauvin, the narcotics officer who shot Cardenas was acquitted.

“So, at the moment we got the verdict, I was shocked. Like I couldn’t even believe what I was hearing,” said Regina Cardenas. Regina Cardenas and her family said it was painful watching the Chauvin trial.

“I thought the same thing as there’s no way he could get off. No way,” she added.

“But then, you have that little doubt in your mind like well, it’s happened time and time again, when they always get away with it.”

Regina Cardenas recalled her reaction when the Chauvin verdict was announced Tuesday.

“I started crying on the way to work,” she said. “I didn’t realize it was going to get me so emotional. But it’s like you feel a little bit of a relief. I guess for this other family and just knowing that, maybe, things are going to a better place.”

“We see that it wasn’t the exception that was actually a pattern of the violence of police. And so, we’re way more educated in knowing it’s a systemic issue,” said Raj Jayadev, a coordinator at the Silicon Valley DeBug.

The Cardenas family is putting their feelings to use they take part in meetings with families who have lost someone to what they call “police violence” and help them cope.

“We had a trial, where he was acquitted. So to me, we still didn’t get justice and I feel like that’s always going to linger,” said Regina Cardenas.