ProPublica: Elon Musk, Jeff Bezos and other uber-rich in U.S. pay next to no income tax 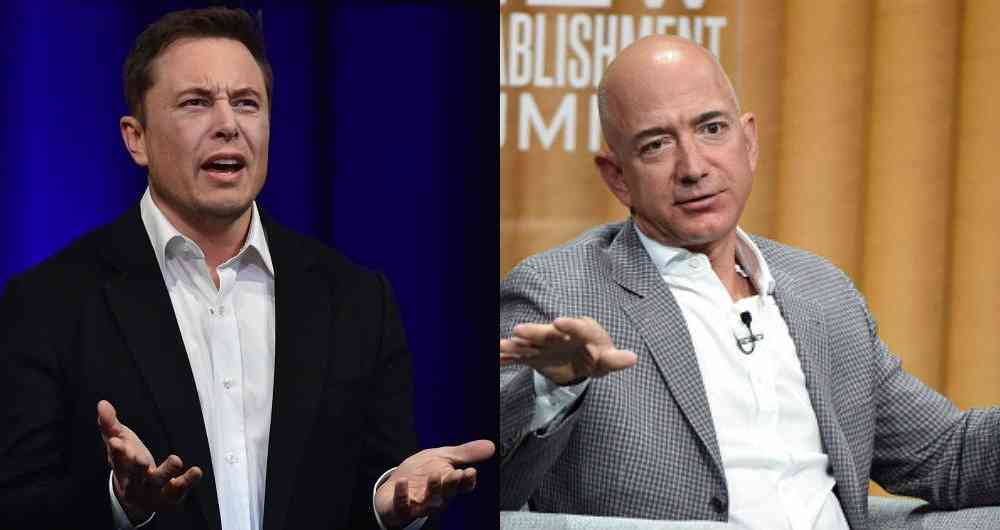 The rich really are different from you and me: They’re better at dodging the tax man.

Overall, the richest 25 Americans pay less in tax — 15.8% of adjusted gross income — than many ordinary workers do, once you include taxes for Social Security and Medicare, ProPublica found.

Using perfectly legal tax strategies, many of the uber-rich are able to whittle their federal tax bills down to nothing or close to it. Soros went three straight years without paying federal income tax; billionaire investor Carl Icahn, two, ProPublica finds.

The findings are sure to heighten the national debate over the vast and widening inequality between the very wealthiest Americans and everyone else.

ProPublica reports that the tax bills of the rich are especially low when compared with their soaring wealth — the value of their investment portfolios, real estate and other assets.