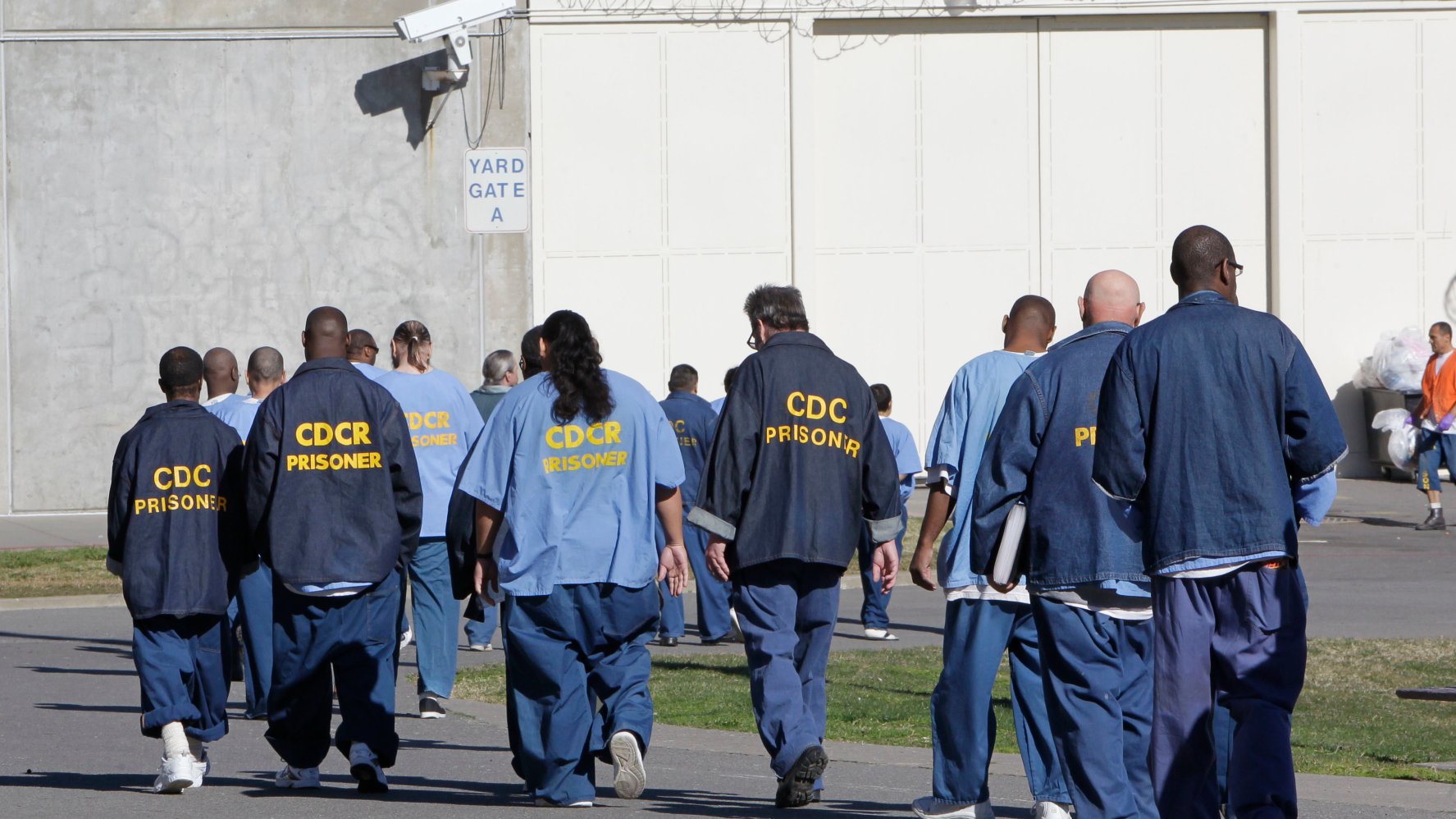 Three-quarters of California’s district attorneys sued the state Wednesday in an attempt to block emergency rules that expand good conduct credits and could eventually bring earlier releases for tens of thousands of inmates.

The rules affecting 76,000 inmates, most serving time for violent offenses, took effect May 1, although it will be months or years until inmates accumulate enough credits to significantly shorten their sentences.

Forty-four of the state’s 58 district attorneys brought the lawsuit, which says the only stated emergency was the corrections department’s desire to follow the “direction outlined in the Governor’s Budget Summary” nearly a year earlier. Notably absent were district attorneys in Los Angeles and San Francisco who have backed criminal sentencing changes.

The lawsuit asks a Sacramento County Superior Court judge to throw out the regulations and bar the department from granting any of the good conduct credits until it goes through the regular process.

“There is no actual emergency, and they cannot meet those emergency requirements,” the lawsuit contends. “Nowhere in the supporting documents is there an explanation of how last year’s budget has become an operational need for the adoption of the regulations on an emergency basis.”

The department said it acted under the authority given it by voters when they passed Proposition 57 in 2016, allowing earlier parole for most inmates.

It “filed regulations to promote changes in good behavior credits, and followed all policies and procedures by the Office of Administrative Law,” the department said in a statement promising to “continue to work with our partners to promote rehabilitation and accountability in a manner consistent with public safety.”

The emergency rules boost good behavior credits for a projected 63,000 inmates convicted of violent crimes, allowing them to prospectively serve two-thirds of their sentences rather than the previous 80%.

Another 10,000 prisoners convicted of a second serious but nonviolent offense and nearly 2,900 nonviolent third strikers would be eligible for release after serving half their sentences, down from two-thirds.

Inmate firefighters and minimum-security inmates in work camps, regardless of the severity of their crimes, are eligible under the new rules for a month of earlier release for every month they spend in the camp.

“Allowing the early release of the most dangerous criminals, shortening sentences as much as 50%, impacts crime victims and creates a serious public safety risk,” Sacramento County District Attorney Anne Marie Schubert said in a statement. She has led the opposition and is running for state attorney general as an independent.