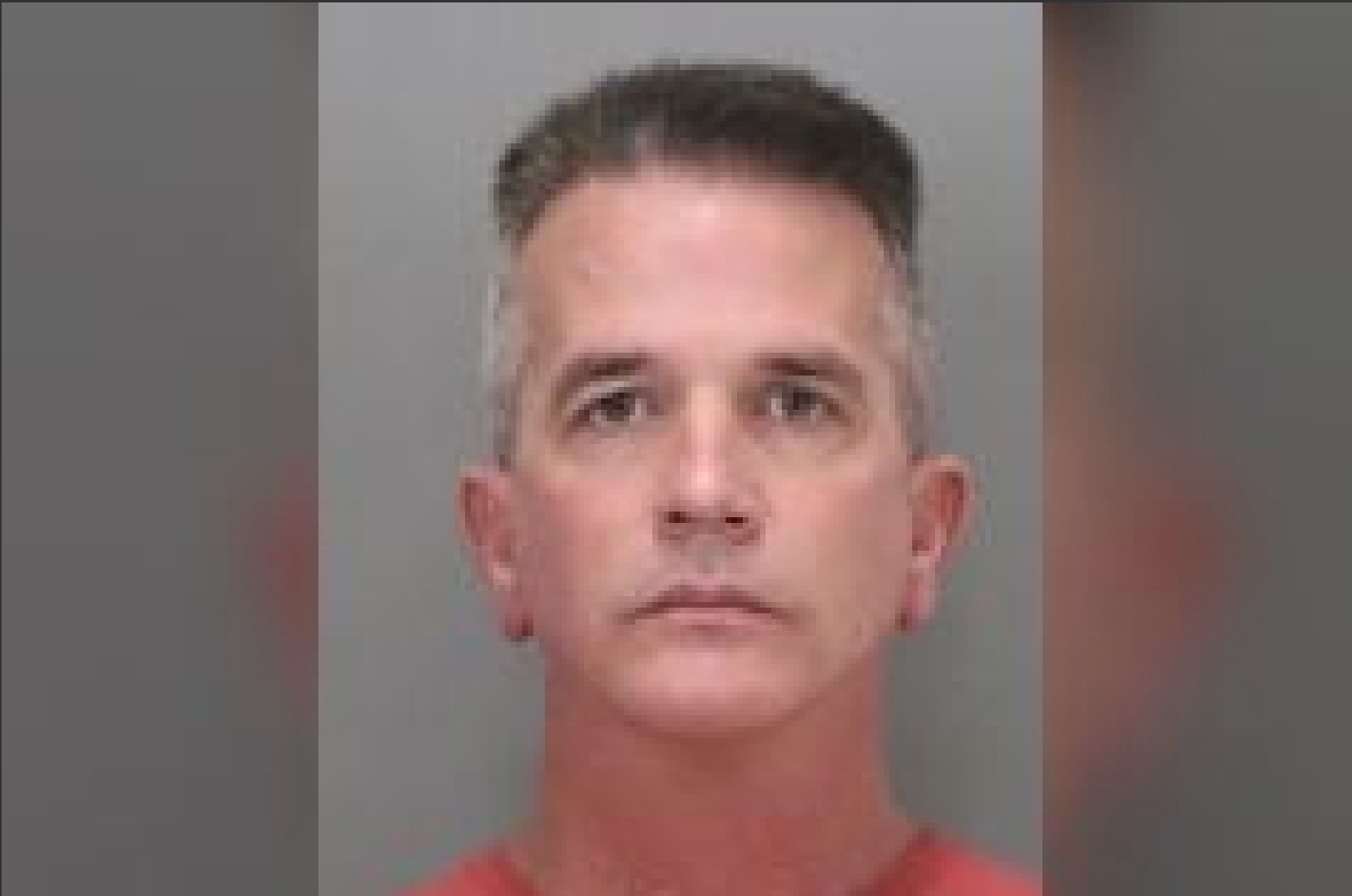 Almost a year after a former San Jose code enforcement officer was charged with abusing his authority to extort sex and money from massage business owners, an audit has found gaping holes in city code enforcement’s oversight procedures and division policies.

The 90-page report, done at the request of the San Jose City Council, reveals how the employee’s alleged misconduct went unchecked for years and why the city failed to address and prevent such behavior.

It also shows that the massage enforcement program — created in 2015 — has largely been ineffective. Only 16 of the 200-plus businesses that profess to be massage parlors had operating permits with the city as of April 2021.

William Gerry, 46, who worked for city code enforcement from 2007 to 2019, was charged in November 2020 with more than a dozen felony counts of extorting sex from the businesses’ masseuses, soliciting bribes from massage business owners to keep their operations open and protecting them from police raids by conveying confidential information he received from police officers as part of his job.

He is being held without bail in the Elmwood men’s jail in Milpitas and is scheduled for a plea hearing on Sept. 17 in Santa Clara County Superior Court.

Gerry served as the city’s only code inspector assigned to the massage program from 2017 to 2019, and his work went largely unsupervised, according to the audit.

Between October 2018 and March 2019, the city received four complaints regarding Gerry’s alleged misconduct — two submitted directly to the police department and city code enforcement and two that went to the city’s Office of Employee Relations, which were then turned over to police. But because the complaints were submitted anonymously, the police department determined it could not investigate the claims and Gerry kept working alone until he resigned in March 2019.

Although the code enforcement department claimed it was never notified of the two complaints it didn’t receive, the audit noted that the division didn’t have any policies for handling such allegations, including when to reassign an inspector or review case files for impropriety. The division also doesn’t maintain a log of public complaints it receives about inspector conduct.

In a sample review of cases, the city’s audit department discovered that the massage inspector was conducting “potentially inappropriate investigative work or work more appropriate for police officers rather than inspectors” with little to no oversight, such as booking an appointment at a business based on illicit websites, not announcing reasons for a visit upon arrival and taking pictures of massage staff without their consent.

Cheryl Wessling, the code enforcement department’s spokesperson, wrote in an email that “staff does not feel it’s appropriate to comment on/discuss the audit in advance of it being reviewed and commented on by City Council.” The council’s Neighborhood Services and Education Committee will discuss the audit today and the full council will receive a presentation on it later this month.

Still, the city audit determined the program has fallen short of its goals.

As of April, just 16 businesses had active massage permits with the city, yet more than 200 businesses described themselves as massage parlors on their business tax certificate.

This not only means that hundreds of massage businesses are currently operating unlawfully within the city, but also that the city is not even earning enough in massage business permit revenue to cover the dedicated code inspector’s salary. The position is supposed to be funded by permit fees.

San Jose currently collects about $50,000 per year for massage permits, but it’s missing out on about $450,000 if all those businesses with massage listed on their tax certificates were properly permitted, according to the audit.

To address this issue, City Auditor Joe Rois has recommended that code enforcement and the police department create a registry of massage businesses based on tax certificates and launch an outreach program to increase awareness and compliance with the city’s massage ordinance.

After the felony charges were filed against Gerry, the city’s code enforcement department created a plan to boost accountability. The plan included adding a second inspector to the massage program, creating a supervisor position dedicated to special programs like massage and cannabis code enforcement and implementing a pilot program where inspectors in police-related programs like massage would be required to wear body-worn cameras while on duty.

The department is still working on making these changes but officials did not receive any additional funding to hire a second inspector, so it is unclear when — or if — that goal will be met.