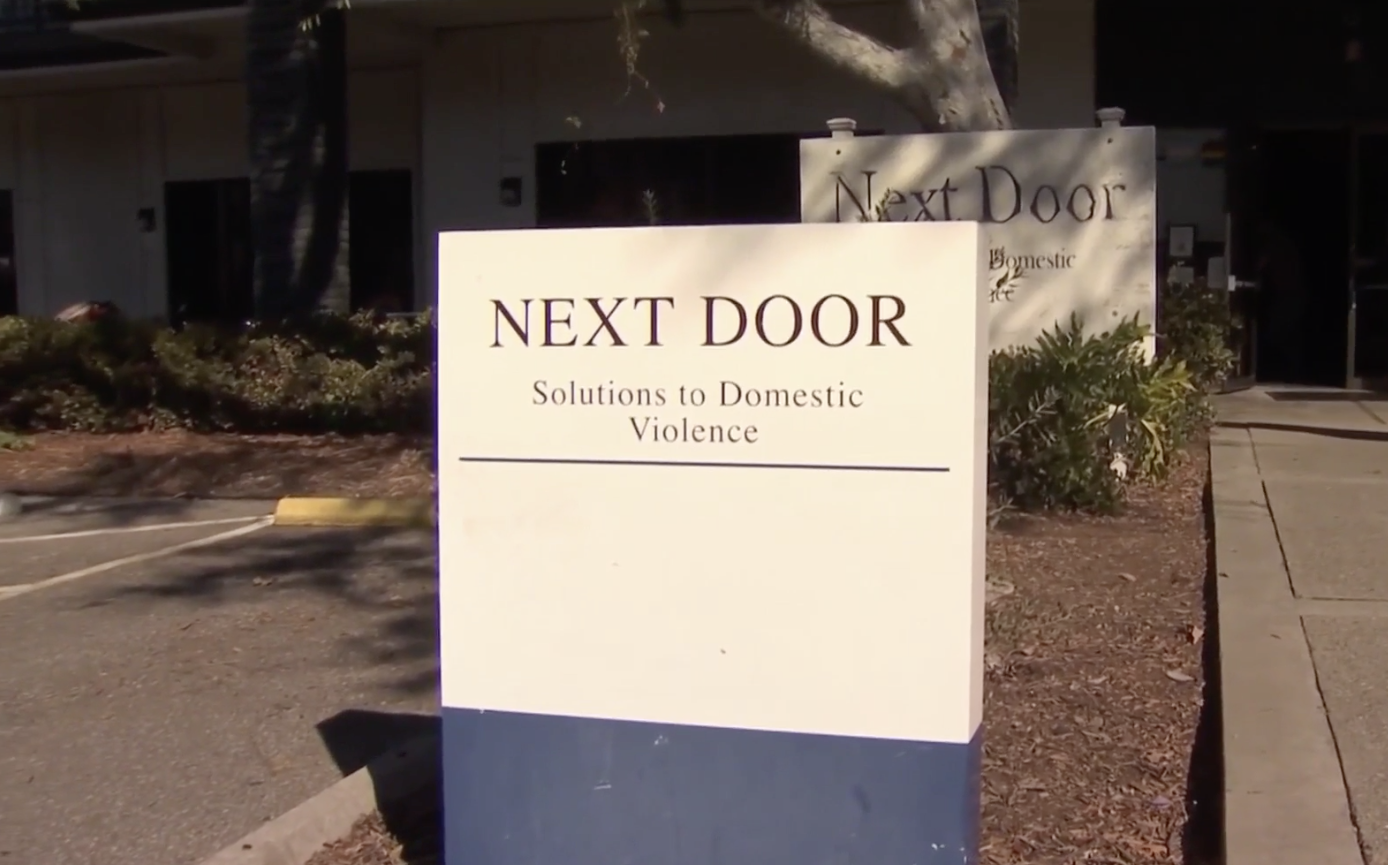 Authorities have arrested a 52-year-old San Jose man in the death of his estranged wife, the Santa Clara County Sheriff’s Office said Thursday.

Ignacio Espinoza, a convicted felon, was arrested in Modesto after his wife was found unconscious Wednesday morning in the area of Jerilyn and Dale drives in unincorporated San Jose, the sheriff’s office said. The victim was rushed to the hospital, where she was later pronounced dead.

“This was the tragic end result of an ongoing domestic violence relationship between an estranged husband and wife,” the sheriff’s office said in a statement.

Espinoza appeared ready to board a bus to Mexico when he was arrested, the sheriff’s office said. He was booked into the Santa Clara County Main Jail on homicide and assault with a deadly weapon charges.

Espinoza is a registered sex offender for multiple sex-related charges consisting of rape and lewd or lascivious acts with a minor under the age of 14, according to the sheriff’s office.

The identity of the victim will be released by the Santa Clara County Coroner’s Office after they confirm the victim’s identity and notify next of kin.

The victim on Oct. 14 filed a restraining order against Espinoza, the man she was in the process of divorcing. The order details multiple alleged attacks.

The victim claimed Espinoza had previously tried to choke her, put his hand over her mouth to prevent her from breathing, and allegedly broke a bottle over her head and tried to drown her in a bathtub.

The victim also wrote that after Espinoza accused her of having a boyfriend, he took her phone and warned her that he had a gun and would kill her.

“This was a situation, tragically, where the person did everything they were supposed to and it wasn’t enough,” Esther Peralez-Dieckmann of Next Door Solutions to Domestic Violence said.

Peralez-Dieckmann said restraining orders are a valuable tool, but a piece of paper cannot stop someone bent on violence.

“It cannot guarantee the safety. I think that’s really the bottom line,” Peralez-Dieckmann said. “If someone is intending to hurt or harm someone or killing someone, they may do that, regardless of what the law says.”

Peralez-Dieckmann said her agency works with victims to find the best options, including potentially moving out of the area if they fear a restraining order may just anger the person they’re trying to keep away.

The agency believes anyone accused of domestic violence should be required to wear an ankle monitor and police should make immediate arrests the minute they break the restraining order.

Peralez-Dieckmann said her group also needs more funding to help victims move out of the area.