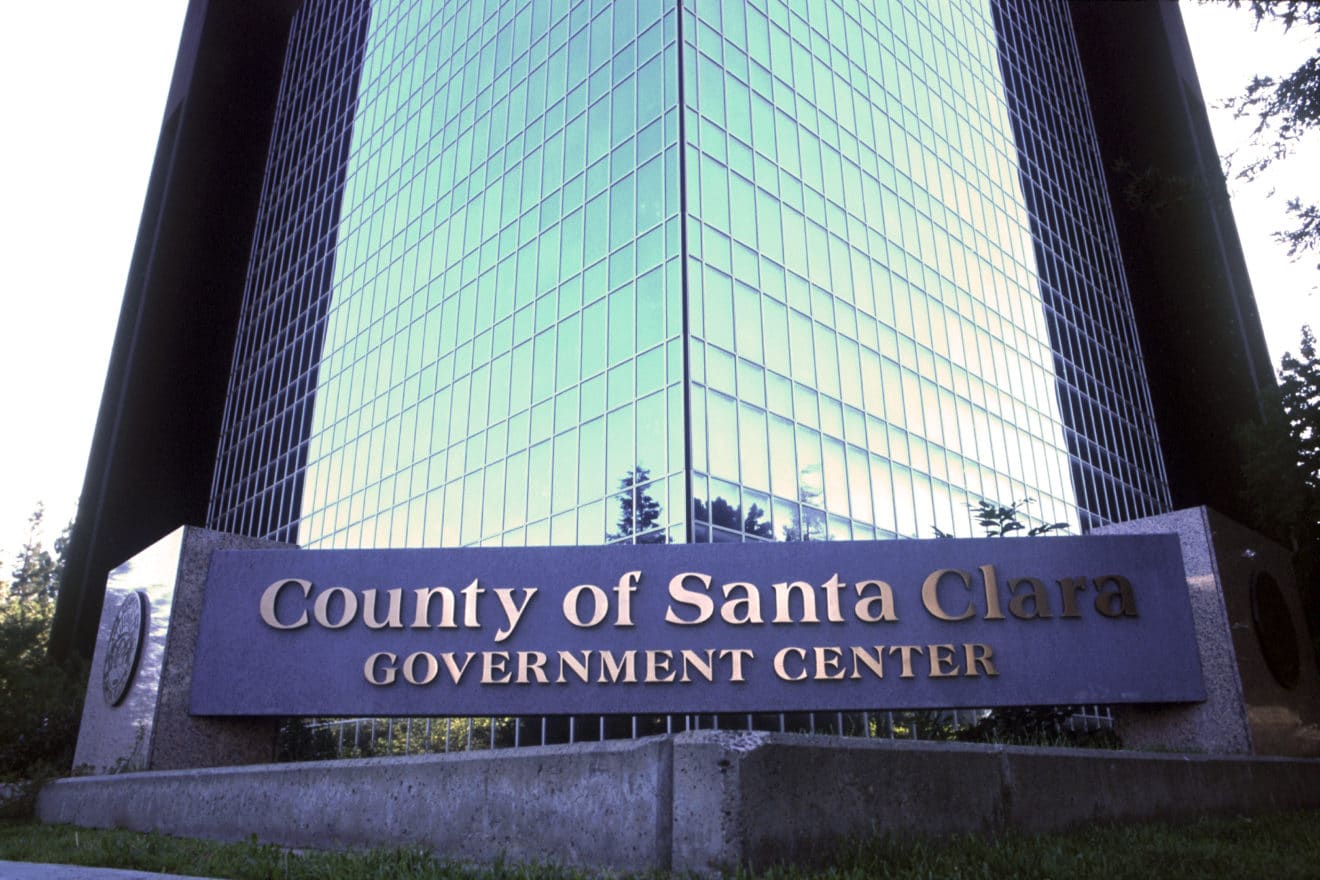 A Santa Clara County commissioner has resigned under pressure, two weeks after she ruffled feathers by questioning Cesar Chavez’s ties to the city in a San José Spotlight article.

April Halberstadt, a working historian and member of the Historical Heritage Commission, submitted her letter of resignation Wednesday, according to Megan Doyle, clerk of the Board of Supervisors. In a May 6 article about local artist Lila Gemellos, Halberstadt said art can exaggerate false histories – akin to how Chavez’s name is all over town, yet his legacy in San Jose is only a brief period of residency.

“You have to be careful with your art not to give people a false sense of history; we do that all the time,” Halberstadt said in the story. Halberstadt said she’s since issued a written apology but doubled down on those comments in an article ten days later, saying that framing Chavez’s legacy through the impact of his community organizing is comparable to “creating a myth.”

The remarks sparked hundreds of heated comments and reactions online, and ultimately led to a petition and letter-writing campaign to remove her from the county panel. Organizers said 170 letters were submitted demanding Halberstadt be replaced.

Halberstadt could not immediately be reached for comment Wednesday.

A San Jose resident for more than 40 years, Halberstadt had served on the commission since 2007, Doyle said, and her current term would have ended in 2022. According to county documents, the seat was declared vacant Wednesday and a new appointment can be made by the Board of Supervisors on June 3.

Fernando Zazueta, a retired lawyer, former farmworker and member of La Raza Historical Society of Santa Clara Valley, said this controversy highlights a problem many Americans have: knowing some aspects of history, but not learning others.

“I think that’s what happened with Ms. Halberstadt; she knows something about history but she didn’t know much about the Latino history,” Zazueta said. “It told me she was ignorant about the true meaning of Chavez and what he means to a lot of people. He basically brought dignity, he brought a better working environment for many workers.”

Zazueta said he hopes the situation leads to more citizen involvement to achieve a governance that reflects the region’s diversity.

“I’m hoping that this kind of episode awakens the community across the board,” he said, “so that other ethnicities and minorities – not just the Latinos – start looking at these commissions and saying, ‘Well maybe I should see if I can lend my time and my effort in civic service.’”

“It’s not just April, it’s a lot of historians that have been taught and told other things, and that is what they continue to preach,” said Tenes, pointing to the importance of having diverse voices at the table. “It’s good to have those discussions and arguments.”

Ultimately, Tenes said, this conversation is less about Halberstadt as an individual, and more an opportunity to examine the rosters and qualifications of commissions countywide.

“You can go through every commission, and there is not diversity there,” Tenes said. “I think the big topic is diversity and what and how these commissions are being filled and what are they actually doing?”