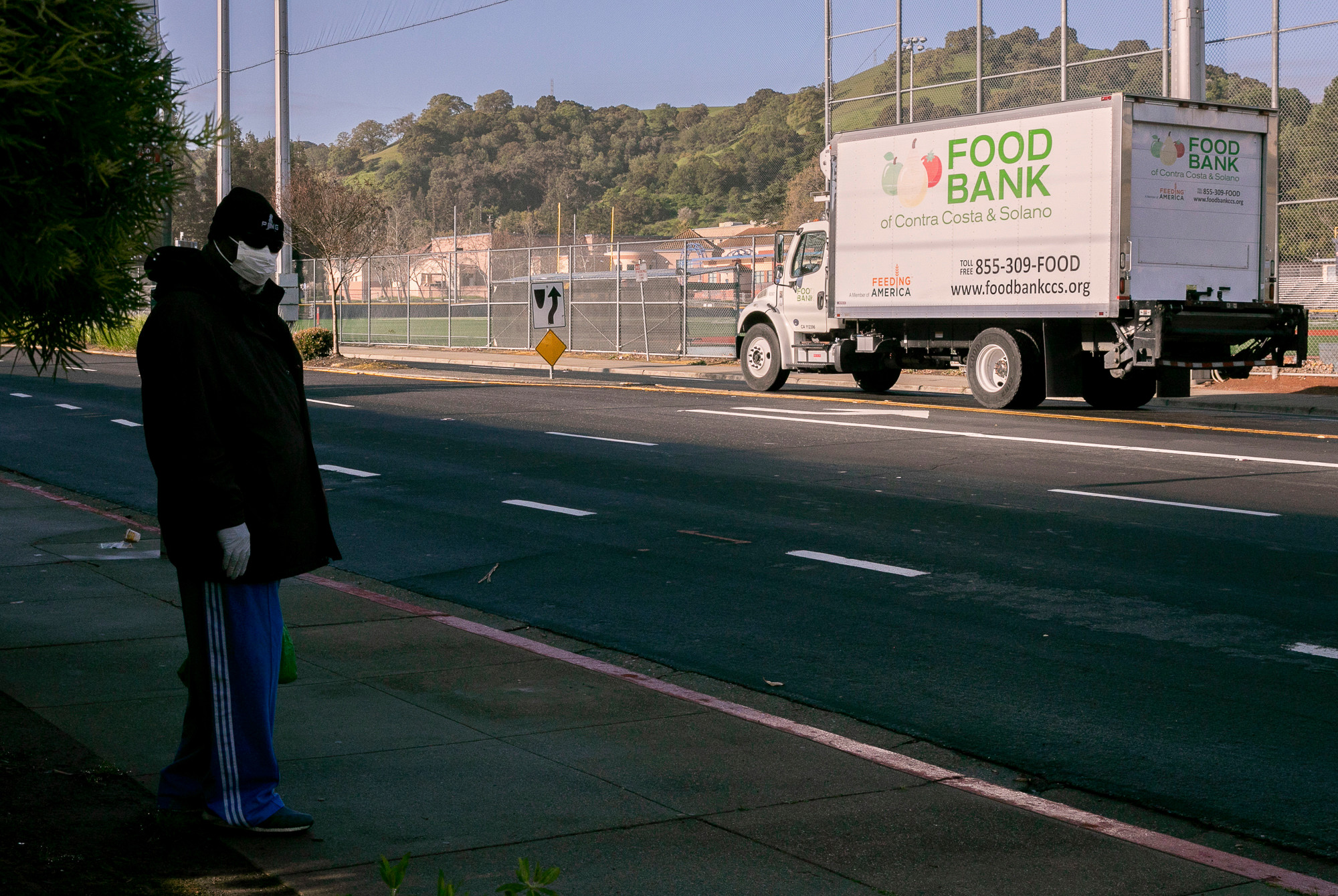 There’s a strange trend in United States history that nearly every decade or era is, in summary, labeled the “height” of one characteristic or another.The “roaring” 1920s? The height of decadence. The post-war 1950s? The height of patriotism and prosperity. The tumultuous 1960s? The height of racial and social unrest.I could go on but, instead, I will wager to guess that, if the coming decade looks anything like the last eight or so weeks, it will unquestionably be known as the height of hypocrisy, government regulation and eroded freedoms.

At the least, a new height of stupidity has certainly been reached in staunchly Democratic Santa Clara County, California, where registered Democrats outnumber Republicans by more than 2-1, the latest in a long list of coronavirus-related government regulations is a ban on certain vehiclular behaviors.As TheBlaze reported, county officials announced Monday that “car parades, caravans, and drive-thru graduations” have been added to a list of activities banned until further notice under local social distancing guidelines.There had been car parades for special occasions, like one put on by the community of Sakamoto Elementary School in San Jose, the county seat of Santa Clara County.Dustin Dorsey✔@DustinABC7 Try to watch this and not cry! I visited my old elementary school, Sakamoto, for their car parade! Teachers and staff lined the parking lot to greet the students. You can’t fake this kind of passion.

Thank you, Sakamoto, for Building a #BetterBayArea

359:01 AM – Apr 11, 2020Twitter Ads info and privacySee Dustin Dorsey’s other TweetsThe human spirit may have won out in recent weeks — allowing everyday folks to continue celebrating momentous occasions like birthdays and graduations amid the ongoing pandemic by adapting the ways they commune with, love and show their support for one another — but, as with any good thing, government was standing ready to ruin the fun.Santa Clary County apparently had no interest in the good PR that comes with a viral video of the kind of heart-warming drive-by displays of joy the internet is growing accustomed to.
An official “Frequently Asked Questions” advisory regarding Santa Clara County’s recently renewed shelter-in-place order made that abundantly clear.“Can I organize or participate in a car caravan or car parade so long as people stay in their cars?” Santa Clara County Public Health asked in the document.The answer? A resounding, “No.”“The order prohibits all public and private gatherings with people who do not live in the same household or living unit, except for the limited purposes allowed in the Order,” the website explained. “Parades, ceremonies, and similar gatherings with people outside your household are not allowed, even if everyone stays in their cars.”The announcement reportedly comes just days before East Side Union School District parents held rolling 2020 high school graduations for their children in a local flea market parking lot.Bah humbug, apparently.In all seriousness, however, what exactly an order like this accomplishes is beyond me.Is coronavirus more likely to spread between family members in their own car than it is in their home? Is the virus more likely to spread between unrelated folks practicing social distancing at a supermarket or retail locations than it is between enclosed vehicles?I’m no virologist — but I would say probably not.And where such fear comes from in a county reporting as of Sunday just 2,339 confirmed and 128 deaths among 1.9 million residents, I can scarcely imagine.Local law enforcement, however, has not taken the ever-broadening regulations lying down, with San Jose Police Chief Eddie Garcia announcing he will not enforce the parade ban — which he suggested is yet another example of shifting goalposts on the issue of social distancing and community lockdown.“I need someone to explain to us how driving, in a vehicle, with your family, to wish someone a happy birthday, increases the chances of the COVID-19,” he said at a Monday news conference (video below).Dustin Dorsey✔@DustinABC7 San Jose Police Chief Eddie Garcia did not mince words about reinforcement of street parades in Santa Clara County. Chief Garcia said the SJPD will not issue citations and will only warn residents participating in parades. More on @abc7newsbayarea at 6pm. http://abc7news.com/coronavirus

1261:41 AM – May 8, 2020Twitter Ads info and privacy75 people are talking about thisChief Eddie Garcia@sjpdchief Ya, ya, ya….I should’ve probably toned it down as I discussed enforcement on the new imminent threat to San Jose, not felons with guns, not armed robbers, burglars, or criminal street gangs, but the new scourge… CAR PARADES!

2,0807:32 PM – May 8, 2020 · San Jose, CATwitter Ads info and privacy770 people are talking about this“Since day one, these orders have been ridiculously difficult to enforce,” Garcia told reporters at the news conference (video above).“I don’t know how any police chief in this county, could look at their community in the face and say, ‘While people are being released out of jails on zero bail, serious criminals, that now we’re going to stop people from holding signs, driving around, and wishing individuals happy birthdays or happy graduations.’”“I certainly can’t look at my community credibly and tell them that,” Garcia said.Only time will tell whether Garcia’s unwillingness to enforce the policy will keep rolling graduation ceremonies and birthdays on the calendar in Santa Clara County — but one can only hope.
With a green light like this, the people of Santa Clara County would only have themselves to blame if they allowed their liberties to be eroded any further.