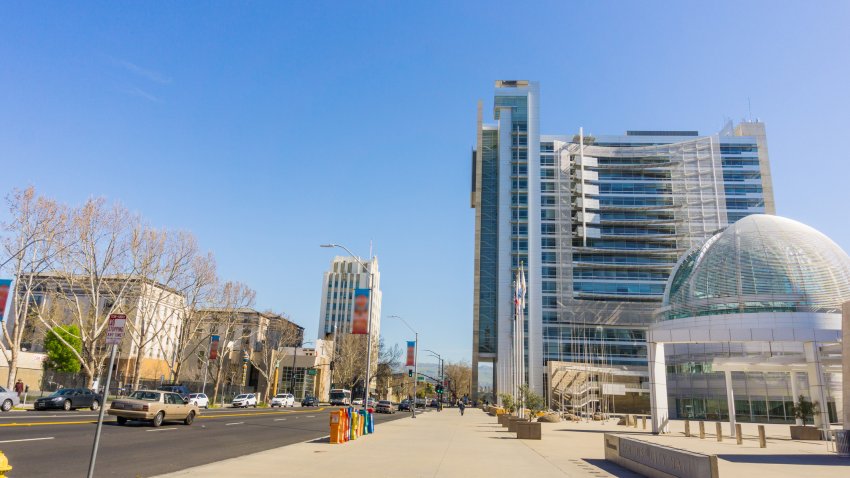 Each worker is getting a $2,500 bonus check called Hazard Pay or Hero’s Pay, but a San Jose councilman Matt Mahan criticized the move.

He said the county should have administered the hazard pay better and that not every employee deserves it — angering county unions.

The transit buses rolled throughout the pandemic, while most were sheltered at home.

Raj Singh and his friends drove those buses.

“These people don’t have a choice but to put their lives and the lives of their families at risk,” he said.

Singh is one of 22,000 county workers now slated to receive the bonus from the county.

The bonus, called Hero’s Pay, goes to every worker, no matter what job they perform.

And that baffled Mahan, who is also running for mayor.

“I just have a problem using money that they got from the federal relief fund to give bonuses to every single employee,” he said.

On Monday, several county unions went on the offensive against Mahan.

The county workers found it ironic that Mahan himself was working from home Monday.

Mahan said he wants to make it clear – he’s not against the idea of hero pay bonuses.

“I don’t have a problem with front line workers getting bonuses. I say they deserve it, probably more than they got,” he said. “I just think it defies common sense to unilaterally give out 76 million dollars to thousands of employees making $200,000 a year who work from home.”

Several sheriff’s deputies said that they too are bothered that nonessential county workers are also getting the bonus, while they and other first responders were on the front lines throughout the pandemic.

Mahan isists federal dollars should have been spent on the homeless or food programs, instead of a blanket bonus for every employee — no matter their duties during the pandemic.

“What we need to be doing now is not poke at this worker or that worker,” said Noel Fernandez. “We need to be supportive of all essential workers, regardless of what their job was.”

The county is set to hand out the bonuses before the holidays.