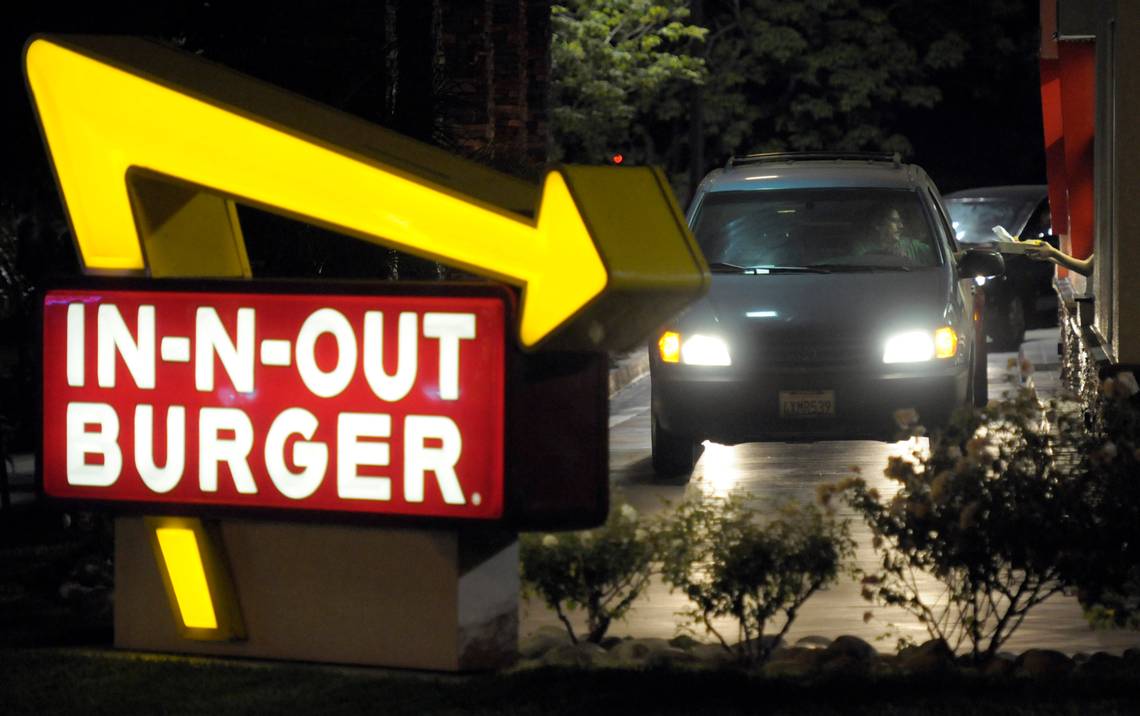 The San Francisco Department of Public Health has closed indoor dining at the city’s only In-N-Out location — on Jefferson Street at Fisherman’s Wharf — because the company’s employees have been failing to consistently check for proof of vaccination. In August, the city adopted a policy that limits indoor dining to vaccinated customers.

“We refuse to become the vaccination police for any government,” KRON4 quoted In-N-Out Chief Legal & Business Officer Arnie Wensinger as saying in a statement. “We fiercely disagree with any government dictate that forces a private company to discriminate against customers who choose to patronize their business.”

According to Eater SF, the public health officers, acting upon complaints, had been trying to get the fast-food restaurant to comply since late September, with no success. They shut down the restaurant completely Oct. 14, then allowed service to resume for takeout and outdoor customers.

San Francisco’s restaurant edict was preceded by the action of 300 members of the San Francisco Bar Owner Alliance, who decided in late July to require proof of vaccination or COVID-free status from indoor customers.

Although the group said at the time that decision was “based solely on our need to protect our workers, customers, and their families,” the members went on to say that they hope the mandate might influence people who have not received vaccinations to do so. “We understand that the only way our society (and our businesses) can ever return to true normalcy is through higher rates of vaccinations among our residents, not just in San Francisco but across the United States of America.”