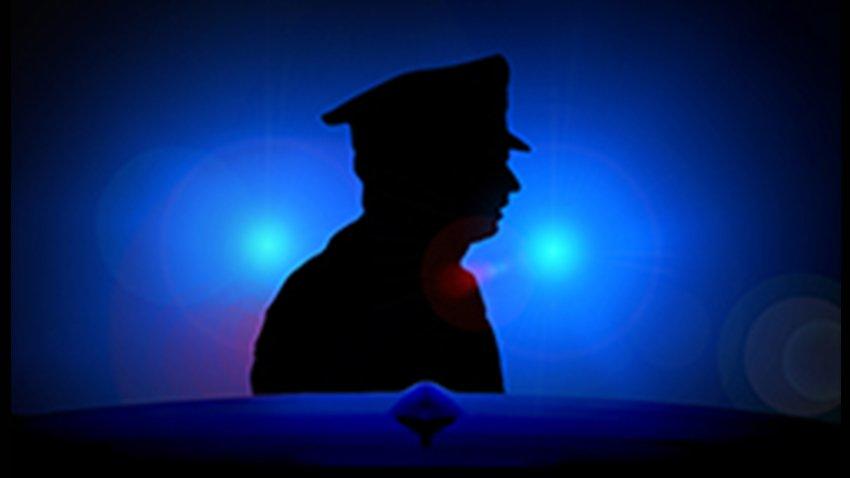 The Police Blotter highlights a partial list of incidents in the city and is distributed on a weekly basis. The Blotter provides the date, time, approximate location, a narrative summary of the incident, case number and the most serious arrest charge.

Meanwhile, the Arrest Log provides a timely, chronological summary of all the arrests made by the Santa Clara Police Department. It includes the name of the suspect(s), date of birth, city in which they reside, arrest date, time, location, case number as well as all the charge(s) associated with the arrest. This information, located on the Santa Clara Police Department’s home page (www.scpd.org), is updated daily and serves as the most comprehensive list of arrests made.

The responding officer contacted the male subject. A Records check revealed the subject had six outstanding misdemeanor warrants. He was issued a Notice to Appear and released from the scene.

Driving Under the Influence

Public Safety Dispatchers received a call for service regarding a vehicle that had hit a pole on El Camino Real at McCormick Drive.

Upon contact, the officer observed objective symptoms of alcohol intoxication. The male driver admitted to consuming alcohol and hitting the pole. The subject failed to perform the Standardized Field Sobriety Tests satisfactorily. The vehicle was legally parked, and the subject requested it not be towed. The subject was arrested and transported to the Santa Clara County Jail

Per the details of the report, a family member reported that an elderly relative had received a scam phone call and mailed an unknown male subject $11,000. The subject called back and was requesting that the victim mail an additional $15,000. An officer was dispatched to investigate the incident.

At approximately 1512 hours, a petty theft on the 1600 block of Coleman Avenue was reported.

A female subject entered the store, took items off the shelf and concealed them in a bag. The subject attempted to leave the store without paying for the items when she was approached by a Loss Prevention Specialist. The subject received a citation and was released at the scene.

An officer observed a vehicle traveling at a high rate of speed on Monroe Street and initiated a traffic enforcement stop.

The male driver continued onto Cashdan Court before abruptly coming to a stop into the driveway of a residence and fleeing on foot. Despite officer’s commands, the subject entered the residence, shut the front door and remained inside. Officers attempted to hail the subject from the residence but were unsuccessful. Two other occupants of the residence came outside and spoke with officers. A Records check confirmed the male subject is on Post Release Community Supervision.

A female passenger remained inside the vehicle and was determined to be the registered owner of the vehicle. She would not confirm the subject’s identity. A consensual search of the vehicle yielded drug paraphernalia.

Through investigation, it was determined the residence is rented through Airbnb and is frequently occupied by many people. Officers contacted the residence’s property manager to confirm the subject’s identity.

The subject remained inside the residence and is at large at the time of this report. This investigation was forwarded to the Department’s Community Response Team for follow-up.

A concerned citizen contacted Public Safety Dispatchers regarding a male subject laying in the sand near a playground on the 3300 block of Montgomery Drive.

An officer responded to perform a welfare check. A Records check confirmed the subject had a misdemeanor warrant. The subject was issued a citation, issued a new court date and released from the scene.

Sometime between 2200 hours on 7/24/20 and 1300 hours on 7/25/20, an unknown subject(s) spray painted graffiti on the administration building at Cabrillo Middle School. The writing was consistent with that of the incident at Steve Carli Park.

During these challenging times, if you find yourself in a troubling situation, the Santa Clara Police Department encourages you to utilize the following community resources: