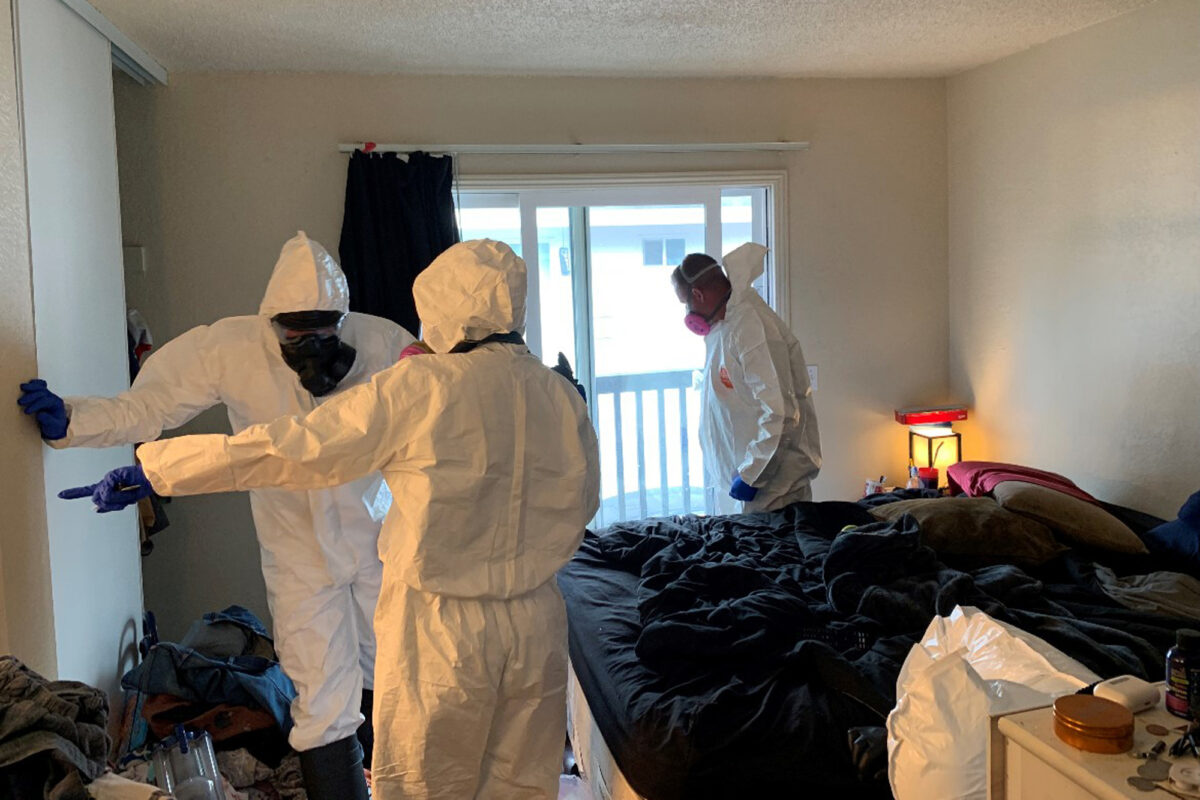 The parents of a 15-month-old girl were arrested Monday in Santa Rosa after the toddler died from suspected fentanyl exposure, according to Santa Rosa Police Department.

At about 10:40 a.m. Monday, officers, fire crews and paramedics responded to a home in the 800 block of Sonoma Avenue on reports of an unresponsive toddler, police said. When officers arrived, the girl was not breathing, and paramedics began life-saving measures. The toddler was taken to a hospital, where she later died.

The suspects may face additional charges pending an autopsy and toxicology report, police said. The victim’s name was not immediately released.