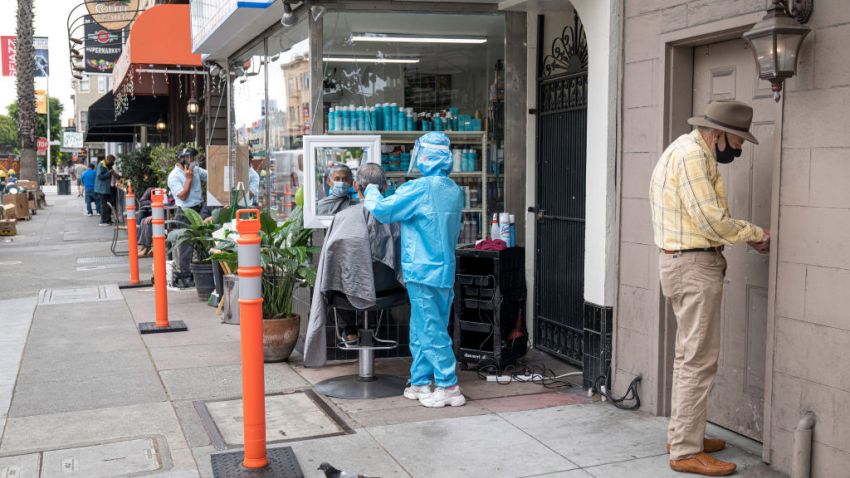 Following an announcement on Monday by California Gov. Gavin Newsom that most counties will be moved into more restrictive tiers on the state’s COVID-19 tiered reopening system, San Francisco has been pushed from the yellow tier to the red tier.

As a result of being placed in the red tier, Mayor London Breed and Department of Public Health Director Grant Colfax said the city will close non-essential offices and reduce capacity at indoor gyms from 25 percent to ten percent starting on Tuesday. Monday’s announcement marks the second set of recent roll backs.

Last week, the city paused the reopening of indoor dining at restaurants and bars with food, reduced capacities at gyms and indoor movie theaters to 25 percent or maximum 50 people and put plans to open high schools on hold.

“It pains me every time we make an announcement that we have to close a business because I know what that means, financially for that business and it’s been very, very difficult for so many people,” Breed said.

According to Colfax, the latest surge of the virus marks the city’s third since the pandemic began in March, with the city now seeing the number average cases daily jump from 29 to 97 within the last month. “It is sobering that we’ve reached this point again, and as you know this is the third surge we have experienced and unfortunately the virus is moving aggressively in our community,” Colfax said.

“Here in the city, we’re seeing an explosion of cases with the virus becoming more widespread.” Colfax said while city’s hospitals are in good shape to handle the caseload now, if the surge continues, hospitals could be overwhelmed. But, he said, as a precaution the city has increased testing, with as many as 5,800 people being tested daily.

Also in response to the surge, the city announced it would be reallocating testing resources from its South of Market testing site at 600 Seventh St. to a new site at the Alemany Farmer’s Market at 100 Alemany Blvd., as the city’s southeast neighborhoods are currently being affected disproportionately compared to other parts of the city.