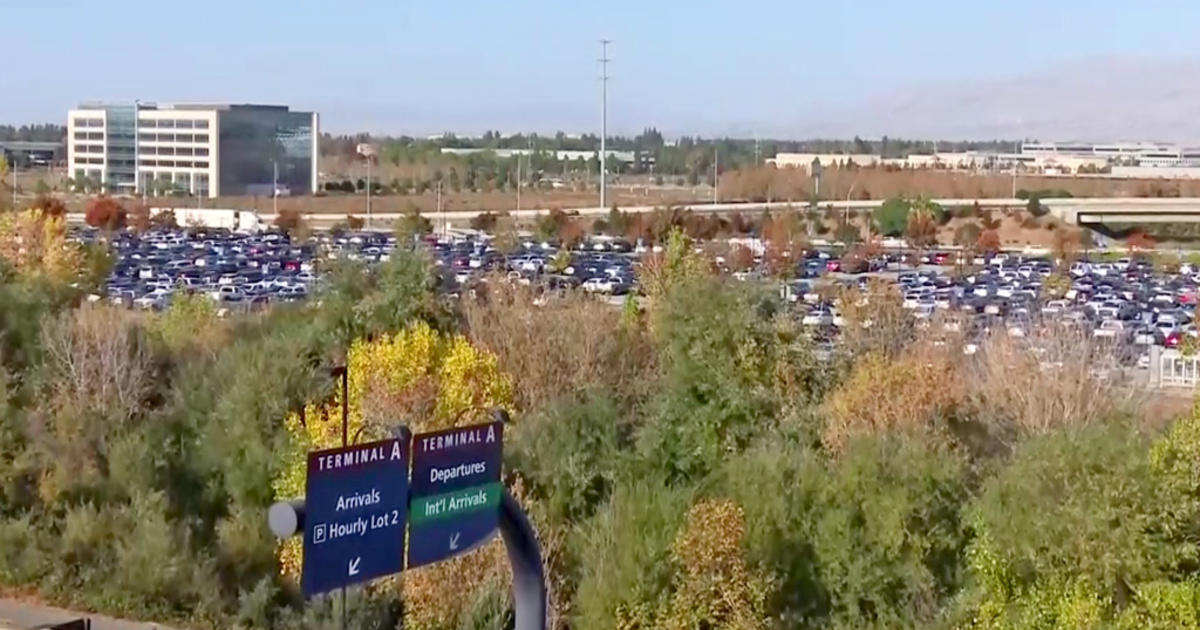 Officers in San Jose were at the scene of a shooting that left one victim injured Saturday morning.

San Jose Police Department received a call at 10:33 a.m. about the shooting in the area of Ruff Drive and Guadalupe River Trail, near the Norman Y. Mineta San Jose International Airport.

Medics at the scene determined the adult male victim’s non-life threatening injury is likely from a pellet gun.

The suspect is described as a homeless man who has fled into the creek area, police said.